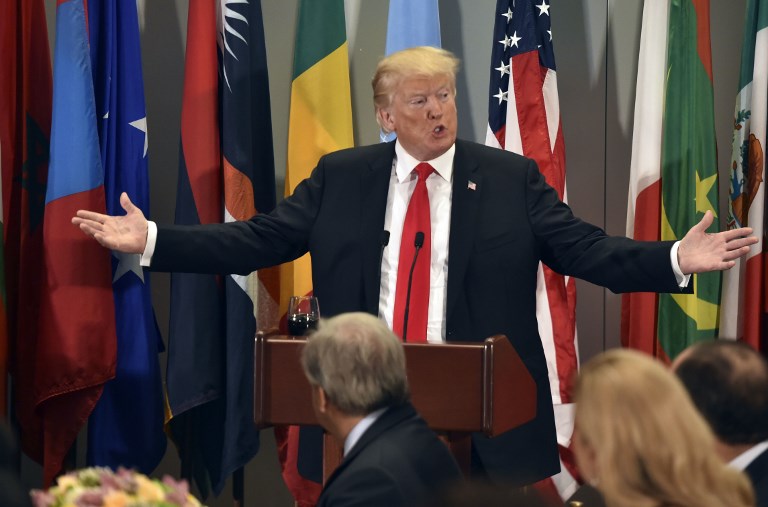 If you live in the reality that reads The Atlantic, you watched that press conference and thought Trump had gone off the rails— this was not the behavior of a commander in chief but of a WWE personality.

But if you live in the reality that mainlines Fox News, you saw something else—a strong president. You heard Trump assert America’s resurging greatness: Steel mills are being built, farmers will thrive, and the economy is doing better than even he predicted.