Mayor Pete insults the 20 million Democrats who are pro-life

Yes, President Trump has made America great again. The economy is booming. Jobs are plentiful. Wages are way up. The stock market is perhaps the best of all time. But it’s more than that.

On this Valentine’s Day, President Trump has made it fashionable to love America again. It’s hip to be American. It’s cool to celebrate America’s greatness. It’s politically correct to put America first. We’re encouraged to stand for the national anthem and to chant, “USA, USA!”

And the result of all of this is that Americans who actually love America are happy again. We’re feeling the most satisfied of our lives. We are free to be ourselves. We don’t have to be silent anymore.

10) Franklin tax and spenders (and others all across WI), are you listening?

The Milwaukee Journal Sentinel Sunday published a 1,545 word story on a drag queen from Milwaukee.

This week’s topic is…

There are two important components to this week’s no-no, and they’re tied together.

Pizza chains are growing their sales while independent pizzerias struggle a bit.

“Independents still lead the chains in total number of units nationwide, but CHD Expert says that lead is shrinking. The chains saw their number of units rise to 36,151 (from the 2018 total of 34,967), while independents lost a little bit of ground with a total of 41,573 stores (compared to 42,026 in the previous year). 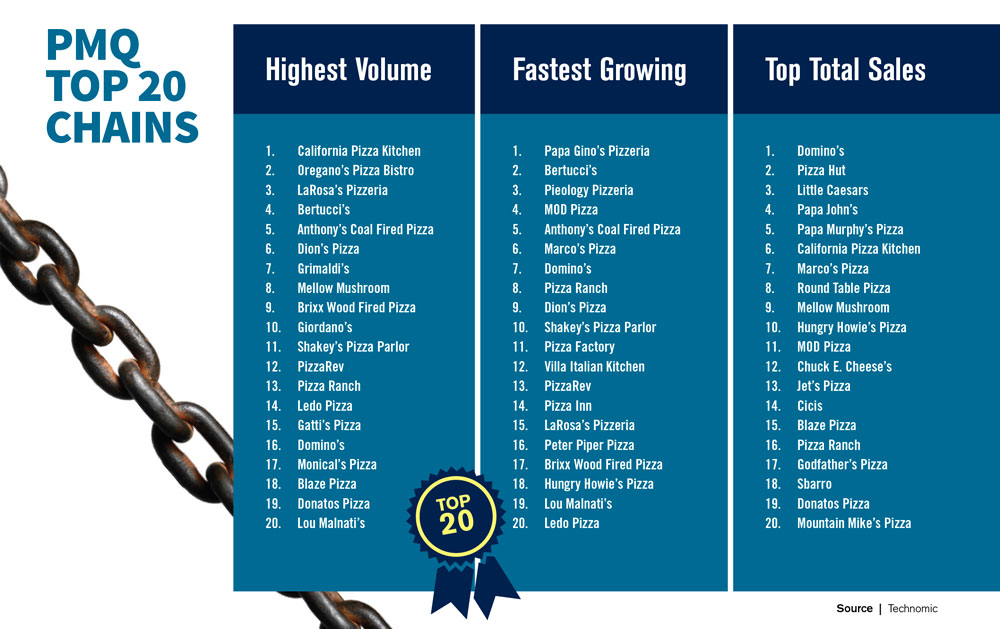 Personally, I prefer pizza from an independent than any chain. For example, I definitely would dine at Zapapizza in Portland, Oregon.

But I can’t. Why not? I’m not going to be in Portland anytime soon. And besides, the restaurant recently closed. Despite a unique menu and concept the pizzeria sadly closed after just five months.

Zapapizza quickly became known for going beyond the customary taco pizza by topping its pies with taquitos, chilaquiles and other traditional Mexican dishes.

Taquitos on a pizza (above). A taquito is a Mexican dish consisting of a small tortilla that is rolled around a filling of meat and cheese and then deep-fried.

Chile relleno pie. Chiles rellenos are a traditional Mexican dish made of roasted poblano chiles stuffed with Oaxaca cheese, dipped in an egg batter and fried,  then covered with a rich salsa roja

This past week Zapapizza owner Nick Zukin was downhearted when he wrote on the restaurant’s Facebook page:

“It’s funny because I was in knots all day yesterday knowing I would have to tell the staff we would be closing — telling them they would no longer have a job. I woke up at 4am unable to sleep. I had a headache and was on the edge of tears the entire day. But the first person I told, Christopher, gave me a big hug and said he was sorry — for me. Most of the rest of the staff was asking if I was okay and was worried for me after I told them. It was very humbling. It also makes me even more ashamed that I failed them.

“Harrison said, ‘It’s not your fault,’ but it is. There are things that definitely made success harder, from city red tape and fees to a contractor that took 6 months longer than he should have and cost me most of my cash reserves. But ultimately, we just never had enough business and that’s on me. I chose to serve a food that downtown lunchers weren’t really interested in. I chose too big a space for a new restaurant serving something unusual. It’s on me. Entirely.”

Zukin also offered some advice to patrons and consumers.

“Don’t order from Caviar or Postmates or Grubhub. Go out to a small restaurant that can’t afford a brand manager or PR firm. Find a place where the chef cooks what he loves, where they want to share something meaningful to them with you. Order the dish you’ve never heard of, that’s not on the menu because it sells, but because it’s too dear to the chef to remove it. Let yourself be educated. Let your palate learn and explore. Understand how much care and passion and hope and pain goes into your meal whether it’s a chef with a dream or an immigrant family trying to eek out a better life for their kids.”

In short, skip the chains.

CULINARY NO- NO BONUSES

The Journal Sentinel tried take-and-bake pizza from Piggly Wiggly, Kwik Trip and four other stores. The verdict for these Wisconsinites? Cheesy is better.

Why Most of America Is Terrible at Making Biscuits

2) U.S. President Donald Trump and Vice President Mike Pence attend a dignified transfer of the remains of U.S. Special Forces soldier Sgt. 1st Class Javier Gutierrez, who was killed in an attack in Afghanistan, as the president stopped for the ceremony on his way back to Washington from New Hampshire, at Dover Air Force Base in Delaware. Photo: REUTERS/Jonathan Ernst

3) First Lady Melania Trump listens to US President Donald Trump and Ecuadorian President Lenin Moreno (not pictured) speak to the media in the Oval Office of the White House. Photograph: REX/Shutterstock

4) An anti-government protester throws a large rock at police during a demonstration against a Parliament session in downtown Beirut, Lebanon. Photo: AP

5) A cashier in a plastic gown works at the checkout of a supermarket in Wuhan, the epicenter of the novel coronavirus outbreak, in central China’s Hubei province on February 10, 2020. Photo: Feature China / Barcroft Media / Getty

6) Sea foam flies at Collaroy on the Northern Beaches as a high tide and large waves impact the coast in Sydney, Australia, on February 10, 2020. The Sydney area experienced its wettest weekend in more than 20 years, with strong winds and torrential rain causing flash flooding across the city. Photo: Brook Mitchell / Getty

7) A bicycle is covered in a thick layer of ice in Chicago. Photograph: Victor Hilitski/AP

9) Bong Joon Ho, right, reacts as he is presented with the award for best picture for “Parasite” from presenter Jane Fonda at the Oscars, Feb. 9, 2020, at the Dolby Theatre in Los Angeles, California. Photo: AP

10) A soldier with the Uganda People’s Defence Force holds a desert locust in Katakwi, Uganda, on February 12, 2020. Uganda has deployed soldiers to help combat one of the worst locust infestations in the region for decades. The United Nations warned that locusts can put crop production, food security and millions of lives at risk. The swarms also pose a threat to other countries in the region, including Ethiopia and Somalia. Photo: Luke Dray / Getty

12) An orphaned kangaroo joey that was rescued during the bushfire season stands in the living room of partners Gary Wilson and Julie Willis, both of whom are animal carers, in the community of Wytaliba, New South Wales, Australia, on January 28, 2020. Photo released by Reuters on February 6. Photo: Jorge Silva / Reuters

15) A girl waits for the start of a llama race at the Llanganates National Park in Ecuador, on February 8, 2020. Woolly llamas, animals emblematic of the Andean mountains in South America, become the star for a day each year when Ecuadoreans dress up their prized animals for children to ride in 500-meter races. Photo: Dolores Ochoa / AP

17) A bride looks at her smartphone during a mass wedding ceremony at the CheongShim Peace World Center in Gapyeong, South Korea, on February 7, 2020. South Korean and foreign couples exchanged or reaffirmed marriage vows in the Unification Church’s mass wedding arranged by Hak Ja Han Moon, widow of the late Reverend Sun Myung Moon, the controversial founder of the church. Photo: Ahn Young-joon / AP

Sample some from the past week.

I love my Country, I served in the US Navy & US Army Airborne Infantry. Gulf war & Global war on Terrorism Veteran. I lost my legs serving my Country 🇺🇸 this is How I Roll..🇺🇸
Supporting our Commander in Chief
President Trump🇺🇸
God Bless America
USA 🇺🇸 USA 🇺🇸