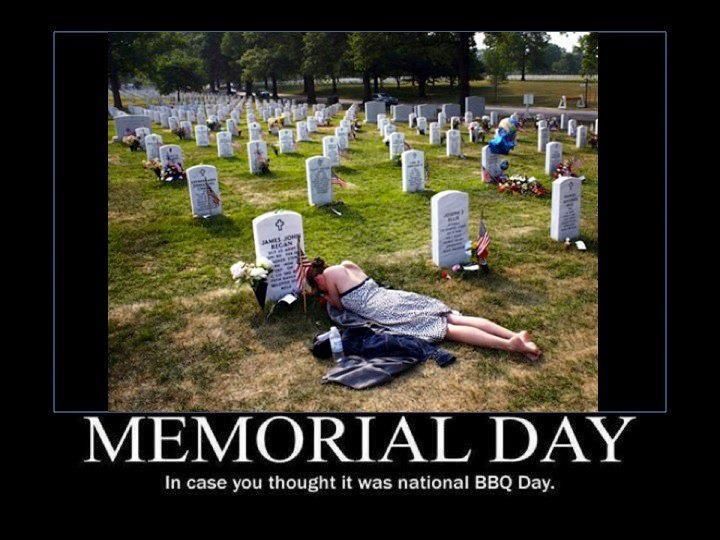 Three days off, not just two.

The first official weekend of summer and all that goes with wonderful summer days.

But there’s a problem. In my view, a big problem.

It’s rather sad, actually. We’ll get to that shortly.

In the early to mid 1990’s I was News Director at WTMJ Radio. I covered the news. I wrote about the news. I anchored the news. I managed the award-winning news department of the largest radio station in the state.

Then the station made a move that literally changed my career and my life. And no, that’s not an exaggeration.

WTMJ hired Charlie Sykes who had been working at WISN. One of the reasons Charlie came to WTMJ was that he would, in addition to hosting his daily radio talk show, also host a weekly Sunday TV roundtable pundit program.

Charlie, whom I knew very well from covering the same stories when he was at the Milwaukee Journal, asked that I be a regular panelist on his TV show, Sunday Insight.

Suddenly, it was as if the tape was ripped off my mouth. You mean I can express my real opinion while the cameras are rolling?

You betcha. The First Amendment is a truly marvelous thing.

And so I started talking.

I had worked at public radio from 1978 -1989, and then at WTMJ. Always perfectly objective. But because so many of the years on my resume were spent at WUWM it was assumed I wore beads and sandals. And then I’m suddenly talking a la Barry Goldwater.

People were surprised, even shocked. And saddened and downright betrayed.

I didn’t realize until I was on a routine assignment, covered a regular meeting of the Milwaukee County Board.  In the hallway behind the board room I was approached by then-Milwaukee County Supervisor Dorothy Dean, a prior huge fan.  Dean saw me and immediately went off.

How could I, she asked, totally out of her normal serene character. I had become a clown, a showman, she scolded.

I responded how could she really know me since I was so objective for years.  That whole free speech thing? Didn’t register.

For a few moments I felt terrible.  This was Dorothy Dean, a friend, a colleague, someone I could call anytime for a much-needed sound bite. Never, ever, ever an issue between us. And here she was, verbally undressing me behind the scenes at a public meeting.

I rebounded quickly, because I understood that not only was I my own person but that I had resurrected to the next level in my career.

Not only would I fill in for Charlie when he was on vacation or one of his many book tours the station’s program director asked that I produce a daily radio editorial. It would be called Kevin Fischer’s Radio Column.

Remember, this is the early 1990’s. The Journal Sentinel’s radio/TV columnist took me to task. How can a news reporter/anchor, not to mention the station’s news director be spewing his opinions on the air?  I was accused of, OMG, “blurring the lines.”  Pretty tame stuff compared to today’s media climate.

One of my radio columns back then was produced on a whim. Days preceding Memorial Day were exceptionally fantastic weather-wise. I hated man-on-the-street interviews. You have to interview 10 walking zombies to get a decent quote. But I took my tape recorder and microphone and headed to, where else, a crowded Bradford Beach. The question I posed to beach-goers was really simple.

“What are your plans this Memorial Day weekend?”

I interviewed enough people to help fill out my 3-minute radio column. Answers?

More time at the beach.

My radio column ran these sound bites, one after another, until the final seconds, the conclusion.

I narrated that no one, no one mentioned putting out an American Flag, visiting a cemetery, decorating a cemetery grounds, attending a Memorial Day ceremony, even stopping the day for a moment of silence.

That was over 20 years ago. I’ve never forgotten. And it bothers me ever since. I appreciate before the explosion of talk radio that WTMJ allowed me to express my right-wing opinions every day.

3 thoughts on “My big problem with Memorial Day weekend”