This week’s musical installment is dedicated to my Daughter Kyla who turned 13 today. We’ll feature some of Kyla’s favorites. Don’t worry, you older kids. I know you’ll enjoy, and we’ll sprinkle in some photos of our dear Kyla having the time of her life.

Any idea on how we should get rolling?

I surely do. Isn’t it obvious?

During the final years of the Beatles the group was at a recording studio one day, but in a big hurry to get to Paul McCartney’s house in hopes of catching  the British TV premiere of the 1956  rock ‘n’ roll movie The Girl Can’t Help It.

So the guys watched the movie with the bombshell Mansfield and completed the song back in the studio later that evening.

“With ‘Birthday’ we had a few friends around and it was one of our party’s birthday, can’t remember who. Pattie Boyd was there, Terry Dolan, just a few mates, ” said Paul McCartney.

Regular readers know Kyla is an Irish dancer, a proud member of the Glencastle Irish Dancers based right where we live, in Franklin, WI.

And again the following week at Milwaukee Irish Fest.

The group has corresponded with us. Even sent Kyla a brand new, yet to go on sale sweatshirt last month for her birthday.

And we’re going to see them next month in Milwaukee. Excited Kyla?

Next, a Kyla favorite.

In 2013 American rapper Pitbull along with artist Kesha recorded the dance tune “Timber.”

In a nutshell the song’s message if you will is that before you call it a night you need to party hard.

It’s going down, I’m yelling timber
You better move, you better dance
Let’s make a night you won’t remember
I’ll be the one you won’t forget

And it goes on.

Thankfully there’s a PG version for the little ones.

We dig into Kyla’s very own oldies vault.

Goodnight from a proud father.

We close with this track from THE HITS: RELOADED.

I think you’ll recognize this huge hit from Kool & the Gang who are joined by famous British singer from the 60’s, Lulu (“To Sir with Love”) and the London Community Gospel Choir… 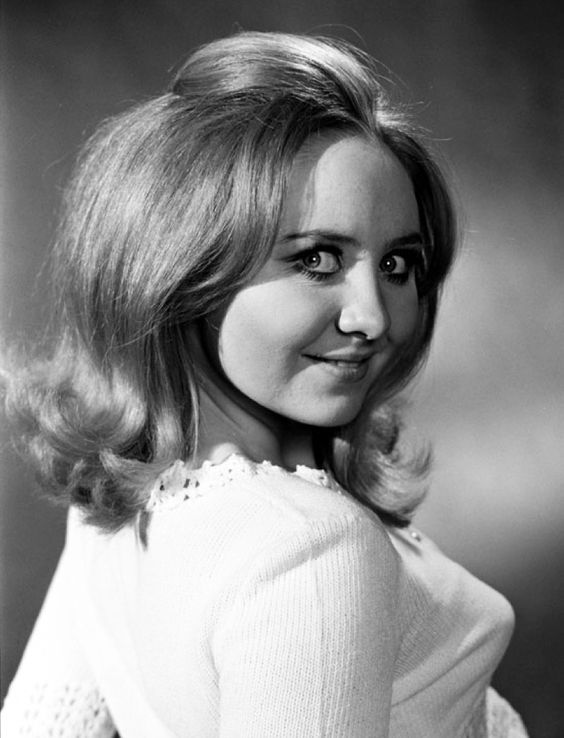