Several times during Tuesday’s Franklin Common Council meeting Mayor Steve Olson mentioned to those in attendance ‘This is a big deal.’ And you couldn’t blame him.

Olson was referring to one significant announcement after another made Tuesday.

New housing units on the SW side.

Upcoming $4 million payment to the city resulting from the big success at Velo Village Luxury Apartments.

A 40-plus room boutique hotel at Ballpark Commons.

Also at Ballpark Commons, a brewpub, live entertainment, and pickleball, yes, pickleball which has become quite popular in Franklin. 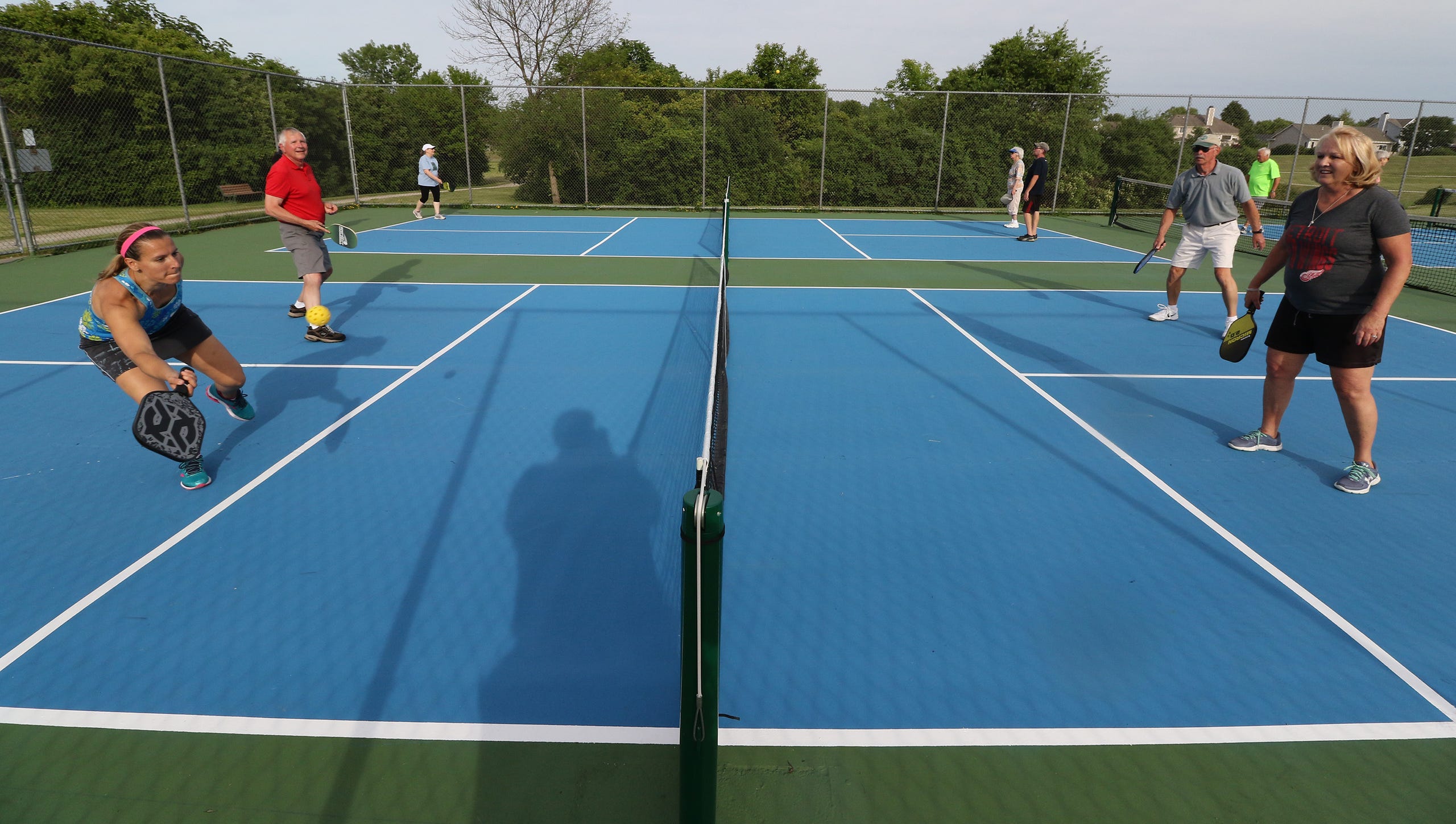 The goal is to have a total of eight courts, indoor as well as outdoor at Ballpark Commons with groundbreaking possibly happening this summer.

And the pickleball craze is not exclusive to Franklin. It’s the fastest growing sport in America.

2 thoughts on “Franklin Mayor Olson is correct. Pickleball at Ballpark Commons is a big deal.”