During the late 1800s in the United States, the average American worked 12-hour days and seven-day weeks in order to make a living. Children as young as 5 or 6 were put to work in mills, factories and mine, and earned but a fraction of adult  wages who had similar jobs.

Labor Day became a federal holiday in 1894, a yearly celebration of workers and their accomplishments.

This arrangement has that “Broadway” feel to it.

Grumpy stole our camera and began snapping multiple random photos. After much laughter a cast member recovered and returned our camera.

Let’s do some country. Here’s an interesting word twist from two of country’s best that does, indeed, fit this week’s theme. Country, yes, (Kenny Chesney and George Strait) but with a steel drum-island beat.

Of our next performer Frank Sinatra said he possessed “the classiest singing and silkiest chops in the singing game.”

Early in his career Lou Rawls was touring with the legendary Sam Cooke when a traffic accident nearly killed him. Seriously injured, Rawls was declared dead en route to the  hospital and spent five days in a coma. He recovered, but it took almost a year.

The disco era gave Rawls his signature song, “You’ll Never Find Another Love Like Mine.” During that same time frame he had a hit about a guy calling home to say he was on his way after a tough day.

Diagnosed with lung cancer in 2005 Rawls refused to give up. In an interview with The Arizona Republic Rawls said, “Don’t count me out, brother. There’s been many people diagnosed with this kind of thing and they’re still jumping and pumping.”

About those lyrics from our last selection. Rawls is anxious and confident.

And you’ll be ready for good lovin’

What about when the man arrives home?

This next song might be frowned upon if it was released today. Some might think it sexist with a capital “S.” 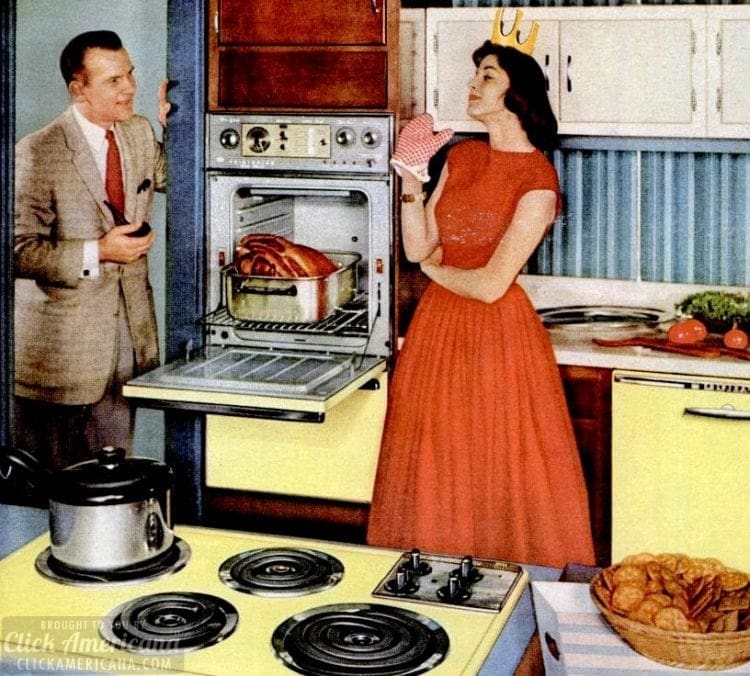 Jack Jones won his second Grammy award for “Wives” in the category of Best Pop Male Performance in 1964. And yes, you either knew or recognized Jones as the singer of the theme song for TV’s “Love Boat.”

Have a great holiday weekend.

3 thoughts on “Goodnight everyone, and have a weekend of leisure!”