To begin please watch this report from NBC San Diego.

Musicians are in trouble, no doubt about it.

Stay with me please. 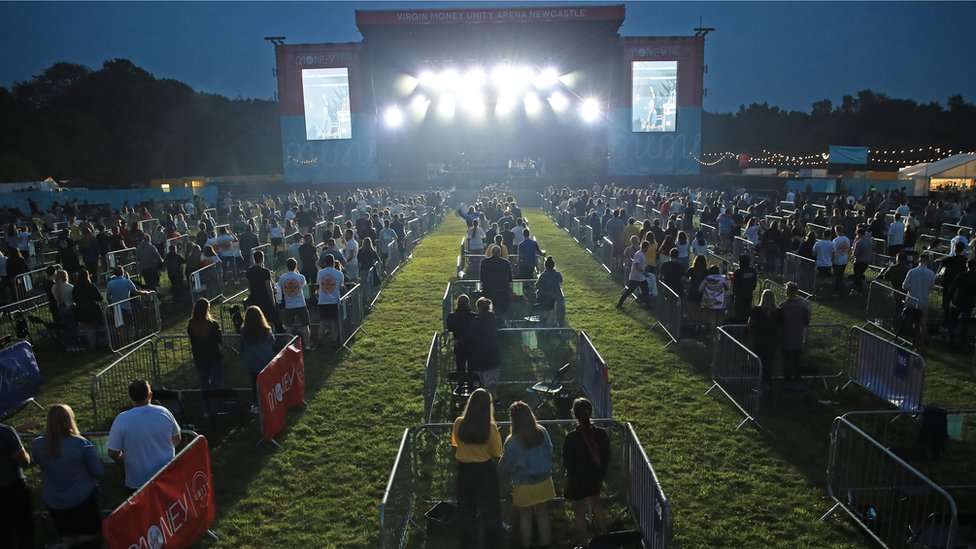 Let’s connect the dots. Rocker Van Morrison wants musicians and performers to be able to start playing to full venues again and has posted a message on his official website (updated) seeking support from others in the music and theater community.

This week’s oldie is early Morrison.