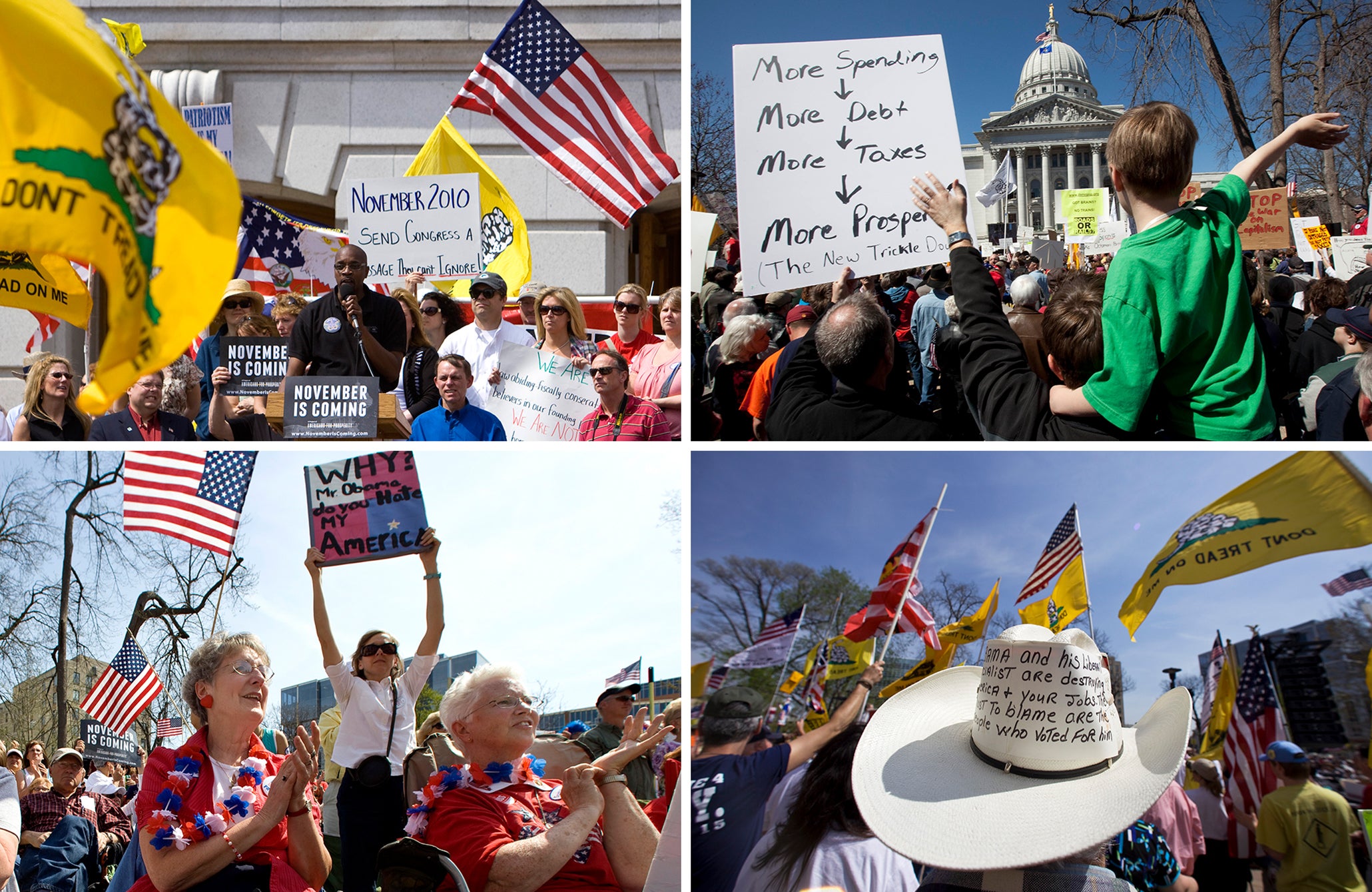 Today’s read is a thoughtful, analytical piece from Brian Reisinger about how Wisconsin’s conservative movement got up off the mat and became a force to be reckoned with, and what it takes to keep up the fight. Here’s an excerpt, followed by the full piece.

That day at the capitol (in Madison, WI) was a defining moment that demonstrates why the Wisconsin conservative movement was — and is — different. Where other political movements have fallen prey to division, Wisconsin conservatives have forged a striking unity — starting with the fusion of the grassroots and the establishment, and then extending to a broader conservative infrastructure that enabled it to defy false choices and compete in a closely divided state. The result produced more conservative reform and national political leadership than any other state in the union in the past ten years — from Priebus’s rise atop the national party to Paul Ryan becoming speaker of the U.S. House to Scott Walker’s crush of conservative reform — and helped establish the once-blue Badger State as the top 2020 battleground with upsets by U.S. senator Ron Johnson and others.

I’ve worked in and around the Wisconsin conservative movement off and on for more than a decade, and to pinpoint the source of its strength — and where it’s going — I talked with more than two dozen insiders in search of the unknown moments behind the famous fights that captured the nation’s attention.

How it happened in Wisconsin offers lessons — for any political movement — that will far outlast the results this November.

One thought on “Today’s highly interesting read (08/17/20): Unite or Die: The Making of the Badger State Battleground”