In an article by the Milwaukee Journal Sentinel about the death of Bo Black, the newspaper reported:

As executive director of Summerfest parent company Milwaukee World Festivals from 1983 to 2003, Black was instrumental in turning Summerfest into the landmark event it is today, said Bob Babisch, who has led the festival’s talent buying team since 1978.

Milwaukee wouldn’t be the City of Festivals, and Milwaukee’s Summerfest wouldn’t be one of the world’s largest music festivals, without Black.

“It was about building the visibility not only of the festival but the city of Milwaukee,” Babisch said.

Black did that by touting an employment program for Milwaukee teens through corporate funding, he said, and helping grow the size and stature of other festivals housed at Maier Festival Park, including PrideFest, Milwaukee Irish Fest, Festa Italiana and German Fest.

“We would have meeting after meeting to make sure that anything we can do from our side to help them, we were there for them,” Babisch said. “They became part of the Summerfest family.”

I can personally attest to what Babisch said.

Bo Black and state Senator Alberta Darling were very good friends. In the late 1990’s when I worked for state Senate Republicans, Darling asked me if I would do a favor for her friend.

I got in contact with Black who said Darling told her I could conduct interviews and distribute sound bites to radio station news departments for broadcast. Black inquired if I could do that with not only her, but representatives of the various ethnic festivals held on the Summerfest grounds as a means of promoting those events.

On my own time I scheduled taped interviews with festival leaders and then sent sound bites to stations the week of each ethnic fest. It worked so well we did this for a few years. I was not compensated by Summerfest. My favor was strictly volunteer and I was glad to oblige.

Black staunchly supported all the festivals and their folks were grateful and deeply respected her. I know oh so well.

When she was named executive director, it surfaced that Black had been on the cover of Playboy magazine, in a football jersey in an issue from 1967.

When asked about in 1983, Black responded: “If I were a man being named to the job, would anyone really care about a 16-year-old picture?”
Milwaukee Journal Sentinel

“I lived in fear it would come up,” Bo says.

Nobody seemed to care. A columnist at the Milwaukee Journal wrote that she was qualified for the job. That was all that mattered.
The Arizona Central 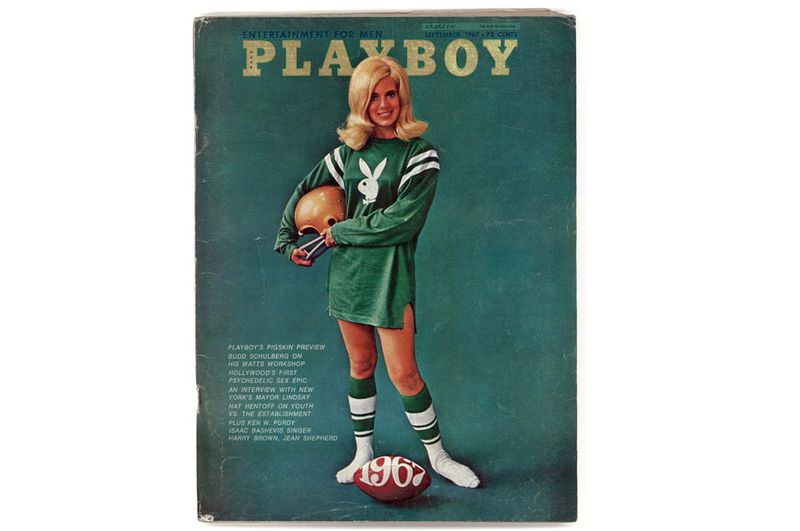 3 thoughts on “When Bo Black asked me for help”