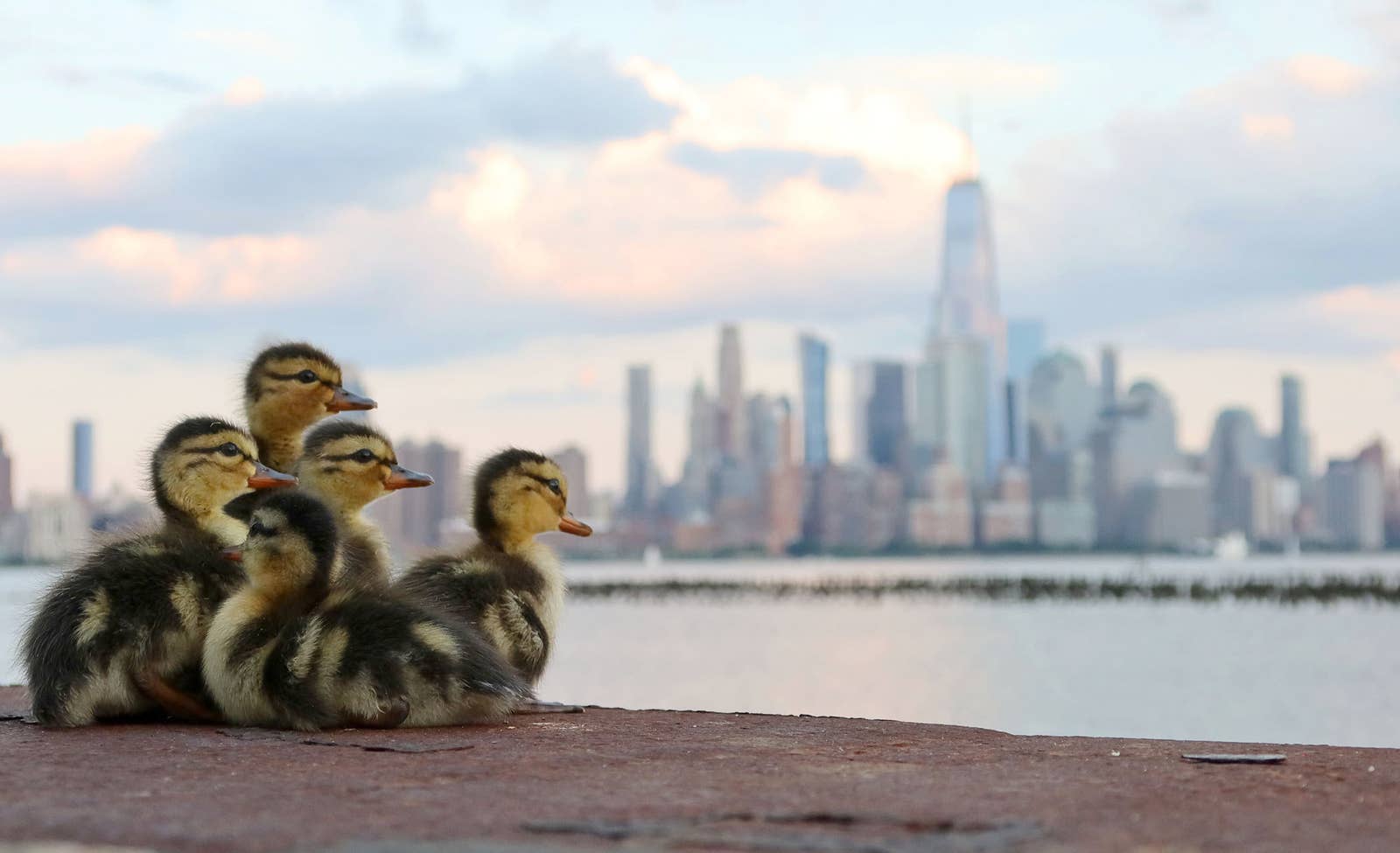 3) Ghislaine Maxwell appears via video link during her arraignment hearing where she was denied bail for her role aiding Jeffrey Epstein to recruit and eventually abuse minor girls, in Manhattan Federal Court, in New York. Photo: REUTERS/Jane Rosenberg

5) A Black Lives Matter protester and NYPD officers scuffle during a demonstration on the Brooklyn Bridge, July 15. Photo: AP

6) People look at a statue of a Black Lives Matter protester by British artist Marc Quinn erected in the spot once occupied by the statue of a slave trader in the English city of Bristol. Photo: AP

7) Reverend Sylvester Edwards, President of the Terre Haute NAACP, kneels as other protestors hold signs near the Federal Correctional Complex, Terre Haute, to show their opposition to the death penalty and execution of Daniel Lewis Lee, who is convicted in the killing of three members of an Arkansas family in 1996, and would be the first federal execution in 17 years, in Terre Haute, Indiana.  Photo: REUTERS/Bryan Woolston

8) A woman covers boxes containing human remains before a prayer service at Saint Patrick’s Cathedral, held to bless the ashes of Mexicans who died during the outbreak of the coronavirus but could not have a funeral Mass or burial, in Manhattan, New York. Photo: REUTERS/Andrew Kelly

9) A crematorium worker sweeps the ashes of a person who died from COVID-19 into an urn at the San Isidro crematorium in Mexico City, July 15. The crematorium is receiving 20 bodies a day; before the pandemic, it received an average of five per day. Photo: Getty Images

10) A priest wearing a protective face mask listens to a confession behind a folding screen, outdoors at Sagrada Familia church, during the start of gradual reopening of religious activities in Mexico City. Photo: REUTERS/Edgard Garrido

11) Family and friends of Myron Wagner, 82, visit him from outside Bethany Retirement Living, as they practice social distancing in Fargo, North Dakota. Photo: REUTERS/Dan Koeck

12) This photo, taken on July 15, 2020, shows residents riding a boat past a damaged and flood-affected house near Poyang Lake due to torrential rains in Poyang County, Shangrao city, in China’s central Jiangxi province. Photo: AFP / Getty

13) Customers eat lunch at a restaurant that set up tables in a stream in Kampung Kemensah, on the outskirts of Kuala Lumpur, Malaysia, on July 14, 2020. Photo: Mohd Rasfan / AFP / Getty

14) A drone photo shows water buffaloes and their shepherd cooling off in a river after grazing in a pasture in Mus, Turkey, on July 13, 2020. Photo: Yahya Sezgin / Anadolu Agency / Getty

15) Juice, a pit bull, is cared for by (from left) Christian Kjaer, Amanda Howland, and Dr. Gabe Rosa at a mobile veterinary service for pets in Skid Row in Los Angeles, July 13. Photo: Getty Images

16) A woman wearing a face mask has her hair curled by special equipment at a beauty salon in Bangkok, Thailand, on July 12, 2020. Photo: Mladen Antonov / AFP / Getty

17) Johnny Depp arrives at the high court in London to give evidence in his libel case against the publishers of the Sun and its executive editor, Dan Wootton. The actor is suing News Group Newspapers (NGN) over an article that called him a ‘wife beater’ and referred to ‘overwhelming evidence’ that he attacked Amber Heard during their relationship. He strenuously denies the claims.  Photograph: Victoria Jones/PA

19) Visitors withstand a strong gust of wind created by Marine One as they watch the helicopter ascend with U.S. President Donald Trump aboard departing for travel to Atlanta, Georgia from the South Lawn at the White House. Photo: REUTERS/Carlos Barria

20) People are drenched by sea spray thrown up by huge swells as a cold front moves in over Cape Town, South Africa. Photo: Reuters

21) Fireworks explode above the Eiffel Tower as part of the annual Bastille Day celebrations in Paris, France, July 14, 2020. Photo: AFP

22) Airplanes of the Scandinavian Airshow draw a heart in the sky, above the Turning Torso building, in Malmo, Sweden. Photo: Johan Nilsson/TT News Agency

“Fiona Adams, Photographer of the Beatles and Other Rock Stars, Dies at 84” — BBC