Hard to believe, but Linda Ronstadt turned 74 this week.

During the 1970’s Linda Ronstadt became known as The Queen of Rock and also The Queen of Country Rock. She’s had a phenomenal career with worldwide album sales of over 50 million, at least 31 gold and platinum records, 10 Grammy Awards, the National Medal of Arts, an honor by the Kennedy Center and membership in the Rock and Roll Hall of Fame.

This week quite possibly the greatest female singer of the rock era. Let’s get started.

While studying at the University of Arizona, Ronstadt met guitarist Bob Kimmel. The two moved to LA and along with guitarist/songwriter Kenny Edwards formed the Stone Poneys. Their second album included a top 20 hit, “Different Drum,” that was written by Michael Nesmith of the Monkees.

Her first few albums had a clear country sound, but by the mid-70’s the versatile singer switched gears to rock. This next song was first recorded by the Cricketts in 1958 and written by Buddy Holly. Ronstadt covered it in 1977.

Did I mention Ronstadt was incredibly diverse in her ability to do all kinds of musical genres? If not, please forgive me.

Playing on the Main Stage that night was Ronstadt and the magnificent Nelson Riddle Orchestra. The summer of 1984.

I wasn’t at that show. But I did speak with some people who were or happened to be outside the seating area. They told me that there was, of course, a huge crowd  assembled. But after about 10-15 minutes a noticeable amount of  fans hurried to the exits in dismay.

Ronstadt followers expected to see her braless, in skirt, dress, or jeans singing all her greatest hits. Instead Ronstadt hit the stage in a long evening gown with fancy gloves up to her elbows.

Just the year before Ronstadt and Riddle released “What’s New,” their first of three albums dedicated to popular old standards, the kind everybody’s been doing for awhile. A few months after the Summerfest appearance a second album was planned, so the Milwaukee stop was meant to help with promotion. Apparently some in the audience were unaware or couldn’t figure that out.

The third album of the jazz trilogy as it was referred to was released in 1986.

“I just felt that I needed to expand as a singer, and I wasn’t going to be able to unless I had music that would go where my voice would go. Those songs were so beautiful. They’re exquisite. They’re so multilayered. I think what the United States gave to the world at large culturally in the 20th century was the popular song. They were the best of the best popular songs, layered with irony and sentiment and social commentary.”

Nelson Riddle died during the production of “For Sentimental Reasons.”

After a long string of major hits when she decided to do some Spanish-speaking albums and perform mariachi concerts in full costume, the complete change in style came as a huge surprise to the music industry.  Ronstadt, who is part Mexican, really didn’t care.

“I’ve decided that I’ll do whatever I want to do and I’ve always tried not to have commercial considerations, but they were considered for me even more than I might have done on my own … I wasn’t always real satisfied with the music I made.”

This song was originally done by Artie Shaw and his Orchestra in 1940.

Some time ago
I wandered down into old Mexico
While I was there
I felt romance everywhere
Moon was shining bright
And I could hear laughing voices in the night
Everyone was gay
This was the start of their holiday
It was fiesta down in Mexico
And so I stopped a while to see the show
I knew that frenesí meant “Please love me”
And I could say frenesí
A lovely señorita caught my eye
I stood enchanted as she wandered by
And never knowing that it come from me
I gently sighed frenesí
She stopped and raised her eyes to mine
Her lips just pleaded to be kissed
Her eyes were soft as candle-shine
So how was I to resist?
And now without a heart to call my own
A greater happiness I’ve never known
Because her kisses are for me alone
Who wouldn’t say frenesí?

In 2000 this superstar found herself struggling to sing.

Ronstadt learned she had a rare condition called progressive supranuclear palsy, similar to Parkinson’s disease. There is no known cure.

“I was expecting [the doctor] was going to say I had a pinched nerve and they could fix it. And he said, ‘Well, I think you might have Parkinson’s disease,’ and I was totally shocked. It took him about a year after that to come to the diagnosis and then took a little bit longer to come to supranuclear palsy.

“Everything becomes a challenge. Brushing your teeth, taking a shower.”

Here’s a short clip from one of the greatest American movies of all time, “The Searchers” in 1956.

John Wayne mentioned the phrase “That’ll be the day” several times in that film.

Buddy Holly saw the movie with some of his bandmates and they were inspired by the Duke. So they used the term as the title for their very first hit record in 1957. 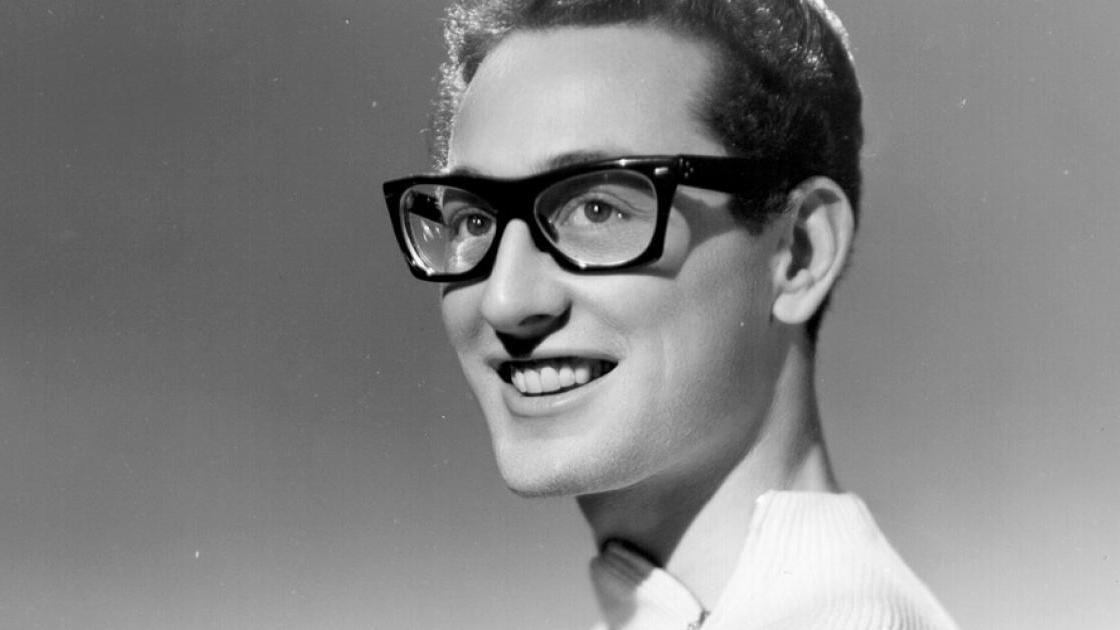 Ronstadt did a version that was a track on a Grammy winning album in 1976.

The single went to #11 on the Billboard chart and clearly moved Ronstadt away from country rock.