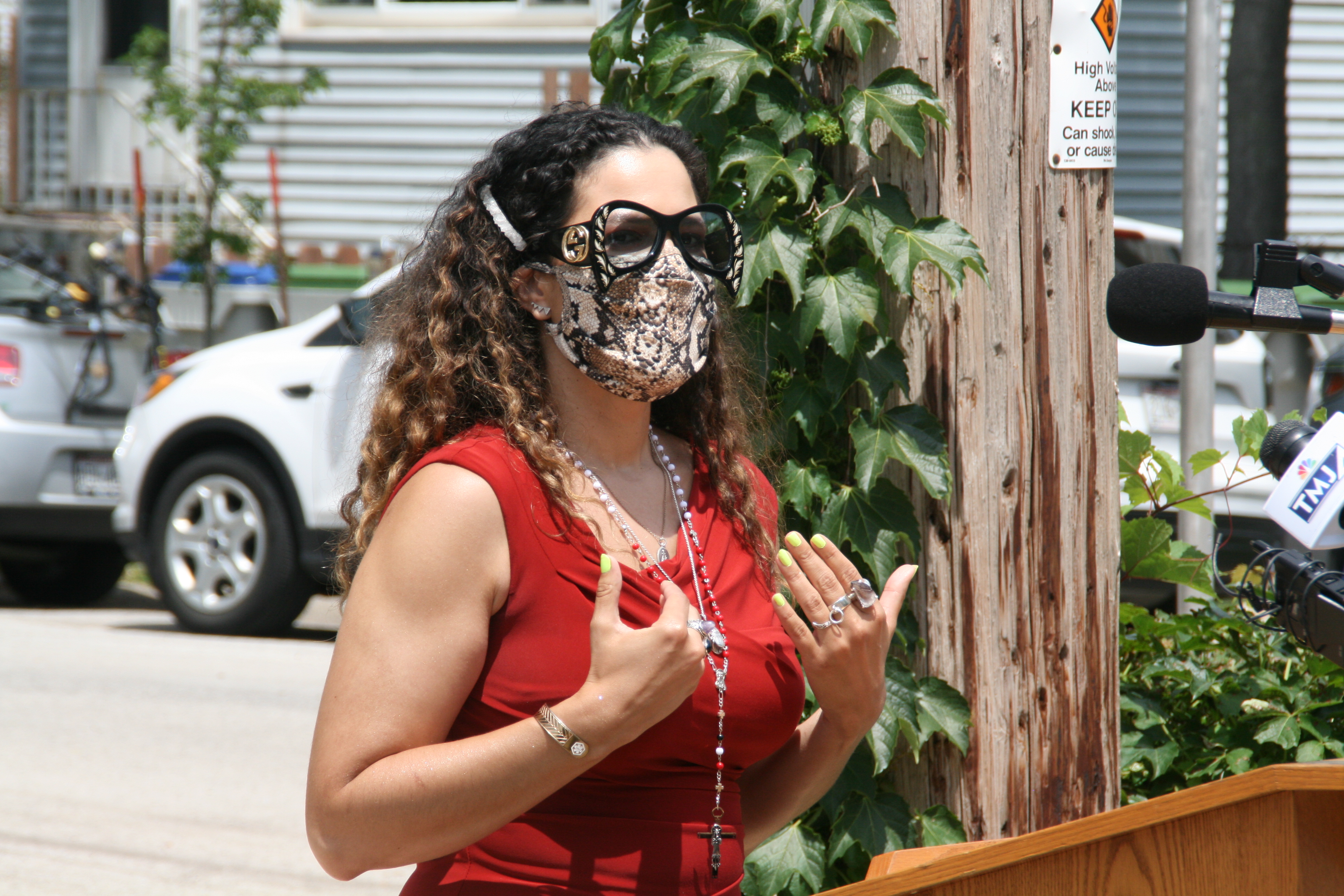 As reported by Urban Milwaukee:

“We don’t want a bunch of Karens making complaints,” said Kowalik, referencing the social media pejorative for a person, often a white woman, acting entitled in public and threatening to call an authority figure. “If someone isn’t wearing a mask we aren’t encouraging people to call 911 or 211. We don’t want people being isolated. We don’t know if they have a silent illness, or a disability, or a mental health condition where they can’t wear a mask.”

You know how the mask people behave. This is going to happen.