It’s been hot this week. Future forecasts indicate most of the rest of July looks the same.

If the weather “experts” are to be trusted, next week the heat will move north and east, spreading 100-degree temperatures across the Ohio Valley and into the Mid-Atlantic.

The National Weather Service is forecasting 75 or more record-high temperatures to be approached or broken from Friday to Tuesday alone, and that number is likely to grow significantly into next week. Early next week a few cities in the Plains states may even flirt with their all-time record highs. However, when all is said and done, the bigger story will likely be how long this heat wave lasts. Jeff Masters, Ph.D., founder of the popular site Weather Underground and a regular contributor to Yale Climate Connections says “The heat wave will be very long-lived, lasting multiple weeks in some areas with only a few days of near-normal temperatures during that span.

Well, it is summer after all, and no shoveling is required.

Let’s beat the heat with some appropriate music and we start with Fattburger. The San Diego-based band blends funk, blues and Latin jazz in what is often called, “The San Diego Sound.”

Turn up those speakers. From 2003, listen to Fattburger perform, “Sizzlin.”

Sunlight has many benefits that some experts feel outweigh the risk of skin cancer.

When sunlight hits your skin, your body forms nitric oxide and releases it into your blood vessels. This compound can help lower blood pressure.

When natural sunlight hits the skin it triggers the body’s production of vitamin D. Low levels of vitamin D can cause heart disease, prostate cancer and dementia. The “sunshine vitamin” protects against inflammation, helps muscles, improves brain function, and may even protect against cancer.

So we need the sun. We want the sun, right?

Super hot weather makes me think of tropical places and their distinctive musical styles. Our next artist captures that warm spirit and feeling very well.

She sings and also plays the sax. Her debut album, “Tequila Moon” in the previous decade helped her be named Radio and Records “Debut Artist of The Year.” The title track was honored as contemporary jazz song of the year by R&R and Billboard.

Born in Portland and raised in Hemet, California, she started playing piano at the age of four. Her home often hosted festive parties featuring Latin music. Growing up, she was influenced by Cannonball Adderley and John Coltrane. After graduation from USC with a degree in jazz studies, she recorded sessions with Michael Buble and toured with the Temptations and Jessica Simpson.

In 2004, this artist joined the cast of the off-Broadway show Blast!  During her travels with the show, she decided she wanted to do more on her own. Friend and drummer Jamie Tate got her to see his gig with saxophonist Mindi Abair at the Newport Jazz Festival. The concert inspired her to record her own CD.

Her name is Jessy J.

Next up, a performer with a long and impressive resume.

Master guitarist Earl Klugh has been recording for more than three decades, has 22 Top Ten Billboard Jazz Chart albums (four of them No. 1), and 11 Grammy nominations.

Klugh studied piano at the age of 3, guitar when he was 10. As a youngster, Klugh was in awe at the sight of Chet Atkins play on Perry Como’s TV show.

“He was the first person I saw playing the melody on guitar, without singing. I had never heard the guitar being played like that,” says Klugh.

He has been seen on The Tonight Show, Late Night featuring David Letterman, The Today Show, and Good Morning America.

This selection will have you dreaming of tropical breezes and pina coladas.

And now one of the best instrumentals ever that eventually added lyrics.

At the 1967 Monterey Pop Festival the late saxophonist Hugh Masekela performed alongside Janis Joplin, Otis Redding, Ravi Shankar, The Who and Jimi Hendrix.

One year later, his instrumental single went all the way to #1 on the American pop charts and was a worldwide smash.

Elston had been working warming up for Ray Charles as part of the group the “Hi-Fi’s.” They broke up, and members Marilyn McCoo and Lamont McLemore co-founded “The Fifth of Dimension.”

Elston co-founded “The Friends of Distinction” that sounded a lot like “The Fifth Dimension,” so much so that the two groups were often confused for one another. 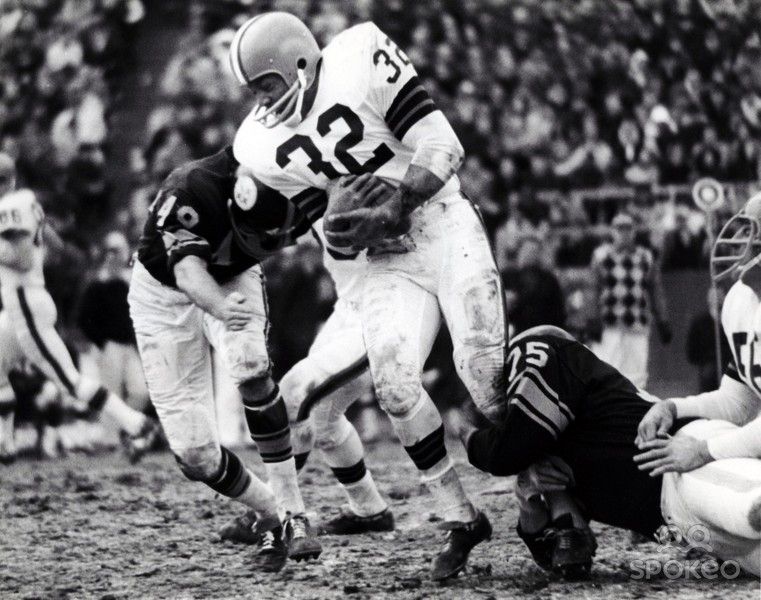 They decided to add vocals to Masekela’s chart topper and Elston wrote the lyrics.

“We’d be on the road, touring, and that meant riding the bus for hours at a time,” Elston told REBEAST magazine.

“We’d drive past pastures, cotton fields, cornfields. I’d always see these cows, just grazing, so peaceful, and I’d think to myself, ‘You know, they have it made. They just graze and s***!’

“Well, I first called it ‘Flaking in the Grass’ because I didn’t know I could use the same title as the instrumental since I was changing the song and adding lyrics. But everybody was like, ‘Get out of here!’ so I came back with the same music and title and they loved it.”

In 1969 their Masekela re-make stayed on the pop charts for 16 straight weeks and went gold, topping at #3.

It’s been redone and here’s a great rendition from trumpeter/flugelhorn player Rick Braun.

That’s it for tonight.

Have an AC weekend.

Their cover of this oldie certainly fits tonight’s en fuego theme. From “Dancing with the Stars”…