How do you feel about classical music? Do you find it soft, melodic, pleasurable? Or is it too slow, plodding, and stodgy to fit your taste?

When I worked at WUWM Milwaukee Public Radio I recall the first host of NPR’s Morning Edition, Bob Edwards, interviewing the legendary Liberace. The gaudy West Allis, WI native told Edwards casually that one of the keys to his massive success and popularity was taking classical music and removing “all the boring parts.”

Two record labels, Deutsche Grammaphon and Decca, conducted a 2018 study of several recordings of Bach (first reported by “Rolling Stone” magazine of all people). Modern recordings of the work have shaved off one-third of the length of recordings from 50 years ago. They’ve actually gotten faster by about a minute per decade.

The phenomenon isn’t new. Modern music is also picking up the pace. When it comes to classical, British music scholar Nicholas Kenyon the quicker speed of contemporary recordings is due to a new preferred alternative for “something that is more light, airy and flexible.”

Purists beware. This week we get real flexible. Revved up classical music. Let’s get started.

Bo Derek starred in the 1979 romantic comedy “10” as she frolicked on the beach in that famous wet, flesh-colored swimsuit.

Folks who had never heard of Maurice Ravel’s “Bolero” that was used in the film became fans overnight. Ravel’s most noted composition came about in 1928 when he agreed to write a piece for a friend, Russian dancer and actress Ida Rubinstein.

While Ravel was vacationing in Saint-Jean-de-Luz he  was about to go for a swim, but first summoned a friend over to a piano and played what would eventually become Bolero with one finger. Ravel asked his friend,  “Don’t you think that has an insistent quality? I’m going to try to repeat it a number of times without any development, gradually increasing the orchestra as best I can.”

Insistent is right. The snare-drum pounds relentlessly. The solitary theme starts slowly, but gradually keeps building, building. And then the final explosive crescendo.

When it comes to speeding up the classics no one has done it better than musician, arranger, and composer Walter Murphy

Ravel described “Bolero as “a theme lasting less than a minute, but which I’ll repeat for up to 18 minutes.”

I’m pretty sure Ravel would have hated Walter Murphy’s adaptation. In May of 1930 the great Arturo Toscanini conducted the work at twice the tempo. ravel responded by refusing to shake Toscanini’s hand. Toscanini then said to Ravel, “You don’t understand your music at all. It’ll fall flat if I don’t play it my way.” Ravel reportedly replied, “Then don’t play it at all.”

The online music streaming site Spotify rates “Bolero” as the third most popular background music for sex, just after the “Dirty Dancing” soundtrack and “Sexual Healing” by Marvin Gaye.

We move on with this brief clip. It was written by one of the greatest composers of all time.

Bach is credited with over 1000 known compositions including more than 200 cantatas, one of them you just heard.

You often hear it played reverently, slowly at weddings when the bridal party enters for its procession.

Would Bach have objected to any tinkering, perhaps a more upbeat tempo?

Jesus remains my joy,
my heart’s comfort and essence,
Jesus resists all suffering,
He is my life’s strength,

my eye’s desire and sun,
my soul’s love and joy;
so will I not leave Jesus
out of heart and face.

More than 300 years after Bach, a group of studio musicians was formed by multi-instrumentalist and arranger Tom Parker who could play piano, other keyboards, clarinet, saxophone, trombone and trumpet.

At the age of six Parker was playing piano. In his teens he could be found performing in clubs in London. During the 1960s he was a session musician, and was member of The Animals. 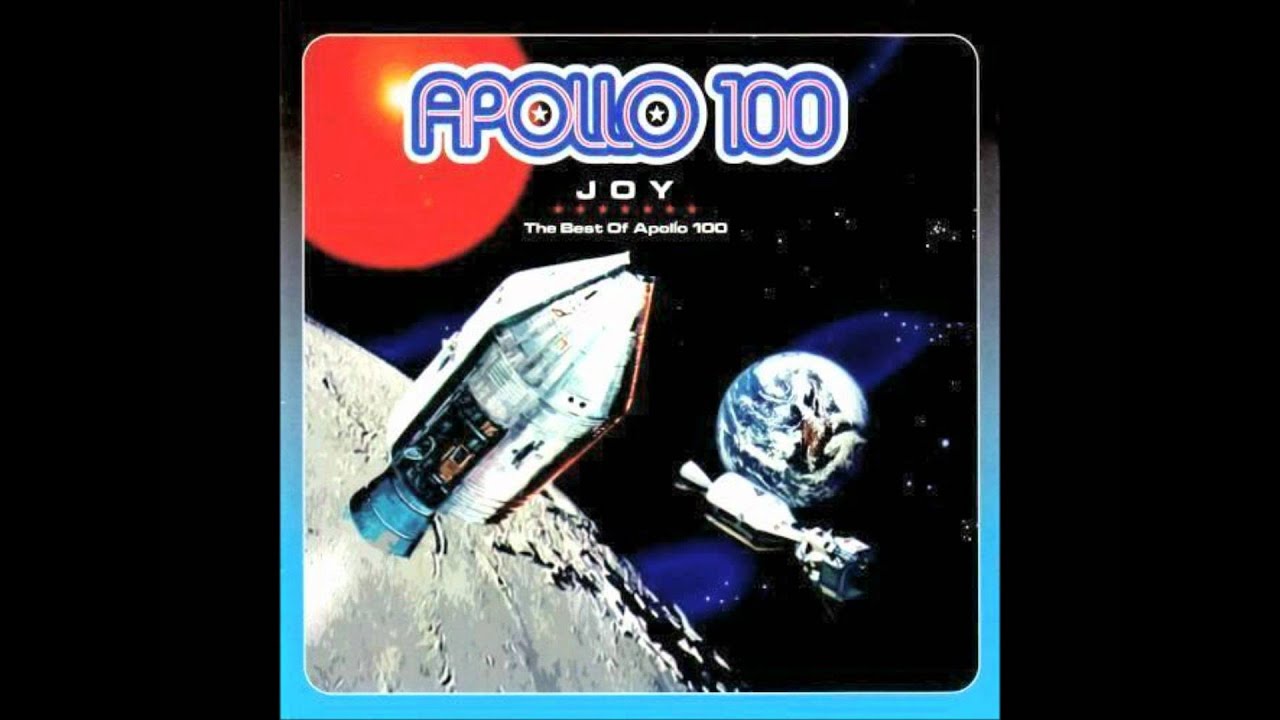 There were other singles… “Beethoven 9,” “Valleys,” “Mendelssohn’s 4th,” “Classical Wind,” “Custer’s Last Stand,” “Listening to Mozart” and  “Orange Blossom Special.”
But they didn’t chart, and Apollo 100 disbanded in 1973.

When Brian Setzer and his Orchestra appeared on the TODAY Show in 2007 to promote a new album, Setzer had a hip way during a quick interview to describe Beethoven, Mozart, Tchaikovsky, and the others.

Off the album that featured rockabilly and swing versions of the classics, Setzer performed this take on Edvard Grieg’s “In the Hall of the Mountain King.”

Last November Setzer announced he was suffering from “a severe case of tinnitus” that forced him to cancel his  Christmas tour. Tinnitus is the perception of noise or ringing in the ears that can be brought on by age-related hearing loss, an ear injury or a circulatory system disorder.

“It’s heartbreaking to disappoint my fans who have shared my Christmas seasons with me for over fifteen years,” said Setzer.  “I’m truly sorry for the inconvenience this has caused all of the amazing people who make my tour happen and to my unbelievably loyal and devoted fans. I hate to let you down and I hope you’ll understand.”

I mentioned the “purists” earlier. They probably were not impressed whatsoever back in 1981 when Louis Clark conducted the Royal Philharmonic Orchestra in a series of medleys. You talk about removing the boring parts. Clark took lengthy symphonies, movements, marches and concertos and whittled them down to mere seconds.

Liberace often said he didn’t mind his critics because he was laughing all the way to the bank. The first “Hooked on Classics” single and album were international smashes. And a new, younger generation became fans.

Remember, you don’t always have to slow down.

We end with the artist we started with. This went all the way to #1.