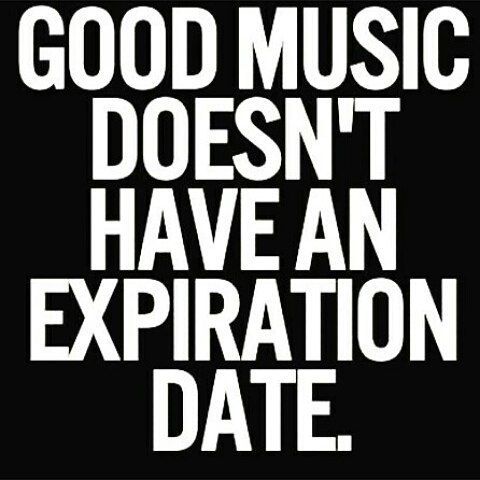 This week, some great smooth compositions redone by other outstanding artists. We do this every week to demonstrate that despite what’s being passed off as art today, there’s still plenty of really good stuff to be found.

Dave Brubeck said his record company wasn’t too excited about his plans for a 1959 album, “Time Out.”

“I had a painting on the cover, and that hadn’t happened in jazz,” Brubeck said. “It may have happened in classical, I don’t know. And also, it was all originals, and they were against that. If you did all original compositions, you usually couldn’t do that. You just weren’t allowed to do that. They wanted you to do standard Broadway shows and standard tunes from the love songs of the day or the hits of the day.”

The album would be released in 1960 by Columbia whose president at the time, Goddard Lieberson wanted something different.

“I remember him saying, ‘We don’t need another copy of “Stardust” or “Body and Soul.” We’ve got so many. And it’s about time somebody did something like this,'” said Brubeck.

Included on the album is the greatest selling jazz single of all time, “Take Five.” Here’s Harvey Mason on the vibes, drums and percussion with a more contemporary version.

Next up, when Herbie Hancock recorded one of his biggest hits, it attracted fans of rock, pop, and R&B. But purists thought Hancock was abandoning his music principles and jazz roots for greater commercial recognition. Hancock had an answer.

“I always enjoy working with new forms, new idioms. I take them on as a learning experience, a challenge,” he said during a 1979 interview. “It’s just like learning to speak a few different languages. Someone might want to write a novel in French because French might be fitting for their concept of the novel. Or they might want to write in Spanish because of a certain concept they have. It’s the same type of thing. If you can use several means of expression, you can choose which one you want to use at any given moment. It’s not so much coming back to this or coming back to that, or leaving this or leaving that. It’s just that there are several choices available.”

Traditionally our next selection that dates back to 1939 and was a staple during the Big Band era is dominated by a saxophone. In the 1980’s it was used for the TV series “Mike Hammer” and a related Hollywood film. The tune is timeless, perfect for a smoky nightclub scene.

“Harlem Nocturne” is performed by Martin Denny who had brief success in the 1950’s by combining lounge jazz, Hawaiian music, Latin rhythms, bird calls, and then-exotic ethnic instruments like, koto, gamelans, and Burmese temple bells into the sound known as exotica. No saxophone here.

His famous piece, “Afternoon of a Faun” is based on a poem by Stéphane Mallarmé in which a faun (a mythological creature half man, half goat) awakes in the woods and tries to remember if he was visited by three lovely nymphs or is it all a dream, but he falls asleep again before he can remember.

Walter Murphy, best known for “A Fifth of Beethoven” in 1976 offers a lovely take.

That’s it for this segment.

Have a good weekend.

We close with Henry Mancini’s interpretation of another Herbie Hancock gem, “Butterfly.”

One thought on “Goodnight everyone, and have a weekend that will stand the test of time!”