If you follow my blog you’re aware I’ve mentioned a few times that my entire family has been down and out most of the week with whatever bug/virus is making the rounds (no, not that one).

That means the labor of love that is the culinary was just not possible this week. The good Lord willing we’ll be back next Sunday with the full extravaganza.  For now, enjoy this repeat of a culinary feature from early 2016, slightly revised:

My wife, Jennifer would order that in a heartbeat, including the wine. She’s the sommelier in the family. OK, maybe not a sommelier. Or a wine snob. But you get my point. 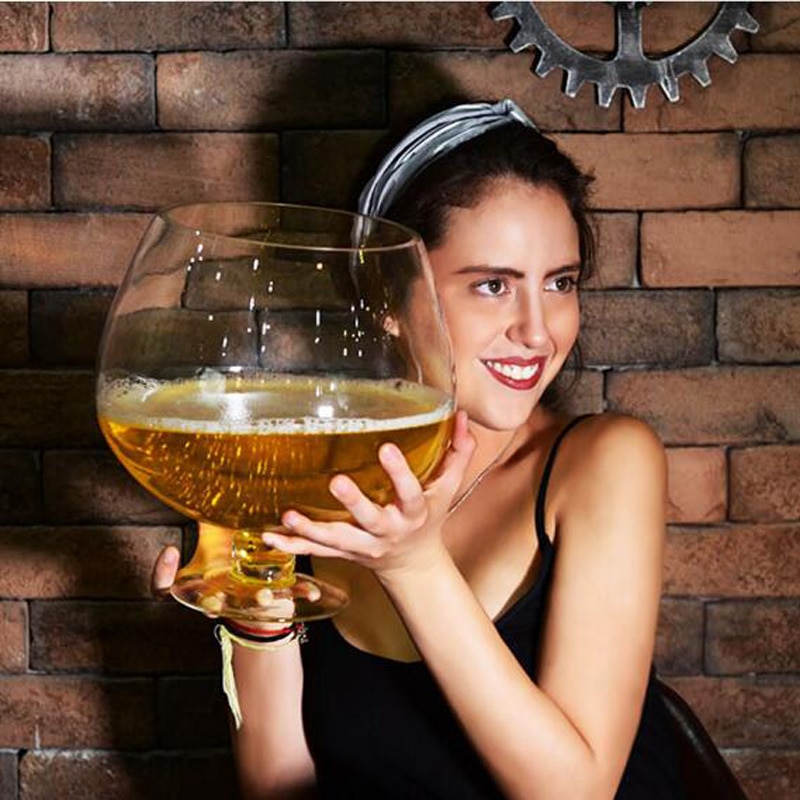 And why not? Let’s be serious.

Several reports in 2000 confirmed the glad tidings that wine — in moderation, of course — reduces the risk of cardiovascular disease and heart attacks. In the September issue of the Annals of Internal Medicine, for instance, Swedish researchers at the Karolinska Institute reported that, compared to teetotalers, light drinkers who consumed wine cut their risk of dying prematurely by almost one third, and wine drinkers as a group had significantly lower mortality from cardiovascular disease and cancer. Actually, drinking any kind of alcoholic beverage helped, the scientists found. But by far the biggest benefit accrued to wine drinkers.

More: Red wine is good good for the heart. Again, from webmd:

In the first of two studies published in the July issue of American Journal of Clinical Nutrition, scientists at the University of Ulm, Germany, investigated the biological behaviors of resveratrol in human fat cell biology. Resveratrol is found in the skins of red grapes and has been shown to be a potent biological agent that may offer protection against cardiovascular disease, cancer, type 2 diabetes, and neurodegenerative disorders such as Alzheimer’s disease.

Alcohol is the Goldilocks of the nutrition world. Too little may hold you back from some of the benefits that moderate drinkers enjoy, like lower incidence of cardiovascular disease, mortality and type-2 diabetes.

Don’t feel guilty the next time you order a bottle of a Shiraz or a Pinot Noir for your dinner date. It may actually prove to be good for your health. For years, researchers have puzzled over the ‘French Paradox’. The French have relatively low levels of cholesterol and less cases of heart disease, despite the fact that their cuisine has high levels of saturated fat. Many studies suggest that that the French are healthy due to the presence of red wine in their diet. So, now that the secret is out, why not use it to the fullest?

Now comes a new report out of the UK that puts a screeching halt and a complete reversal on all that wonderful news we’ve heard about red wine for such a long time.

Seems that consumers, after hearing from experts over and over and being admonished to drink more red wine, guess what? Confident they were doing no harm, they drank more red wine!  Apparently more than they were supposed to.

UK Chief Medical Officer Dame Sally Davies concludes the thought that red wine can cut the risk of cancer, heart disease and memory loss when drunk in moderation is an “old wives’ tale.”  Red wine when consumed at any level isn’t good for you. Davies warns there are clear risks between alcohol and cancer.

“I would argue that we have to be very careful in making sure that the public know the risks of drink just as they need to know the risk of obesity and other lifestyle issues so they can take their choice and live their lives,” said Davies. “The reason we’ve done this is that the science had progressed and advice needed updating.”

The new advice could be devastating to red wine lovers. Still, Davies defends her finding and offers a new suggestion.

I’m not sure that counsel would go over even in tea-obsessed Britain.

So, after what could be 15 years or more of medical direction insisting red wine is healthy the wheels just came off. Red wine consumers are essentially told to stop.

A recent survey showed 56 percent reported they consume wine daily or several times per week. Respondents were asked to select their favorite types of wine. The highest scoring was red (74 percent).

I’ve not discussed this yet with my favorite red wine lover. In a world when the “experts” consistently flip-flop on what’s healthy and what’s not, I’m guessing I know how my wife will respond.
—Culinary no-no #455, Jan. 10, 2016

From Harvard, late January of this year:

“The evidence that drinking red wine in particular (or alcohol in general, for that matter) can help you avoid heart disease is pretty weak.”

ICYMI: The Paczki edition of Culinary