The Oscars are presented this Sunday.

Here are the nominees in the Best Song category: 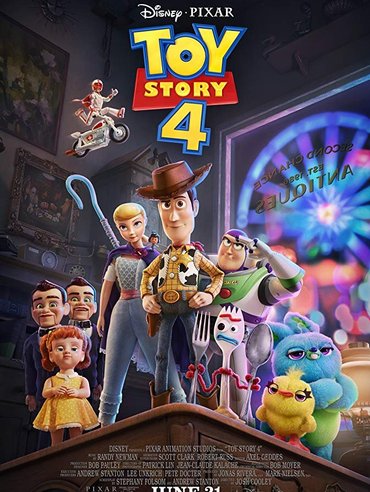 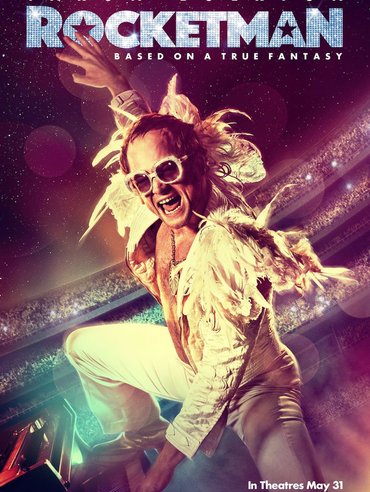 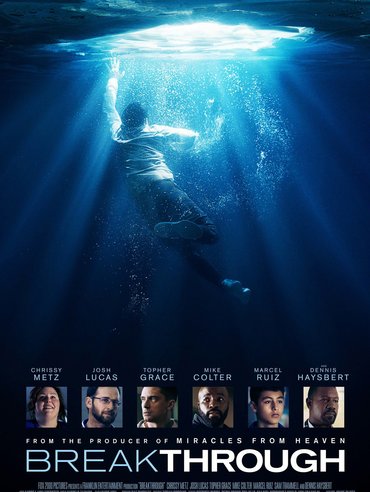 “I’m Standing With You” from Breakthrough 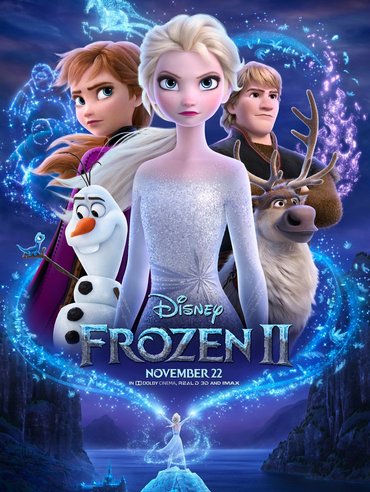 “Into The Unknown” from Frozen II 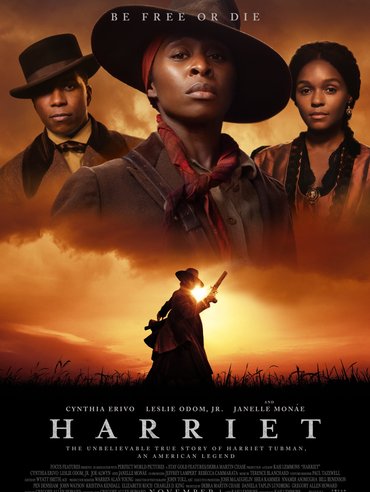 “Stand Up” from Harriet

Let’s go to a movie this week.

It’s 1971 and “The Summer of ‘42″ is released. During summer vacation on Nantucket Island in 1942, a youth anxiously awaiting his first sexual encounter finds himself developing an innocent love for a young woman whose husband is a soldier in WWII. Lovely model and magazine cover girl Jennifer O’Neill starred. The NY Times wrote about the film in September of 1971.

Directed by Robert Mulligan, it was shot in eight weeks on location around Mendocino in northern California, and Jennifer’s eyes tend to get a little misty when she reminisces about it. “The people all really fit together,” she says, “and they really cared about what they were doing. We worked six days a week and we weren’t even exhausted. We were tired, and yet we weren’t. We couldn’t wait to get up in the morning and start shooting. After Richard Roth, the producer, had seen the rushes of the last scene, he was so excited that he posted a notice saying the rushes would be shown at 9 Sunday morning. And do you know, 90 per cent of the crew showed up—on a Sunday morning! That’s just how incredible the atmosphere was.”

That last scene, in which Dorothy, the 26‐year‐ald war widow, goes to bed with Hermie (Gary Grimes), a 15‐year‐old naïf who has admired her all summer, is the most dramatic scene in the film—and one that has been rapped by some critics for being “unrealistic.” Does Jennifer think that Dorothy really would have gone straight to bed with a teen‐ager after learning her husband had been killed in World War II? “I thought about that a lot,” she says, “and I don’t know. Dorothy had had some drinks, and she was absolutely paralyzed with sorrow. And she was fantasizing. When she began to dance with Hermie, she thought that it was the comfort of her husband, somebody sympathetic, real and alive. If Hermie had arrived three hours later, or the next day, it never would have happened.

“I simply refuse to do nude scenes,” she almost shouts. “In fact, if Robert Mulligan would have made me do them for ‘Summer of ’42.’ I would have refused the part — as much as I wanted it. I just hate the whole idea. I don’t feel I have to take my clothes off in order to act. I’m sort of a private person. I’ve never stood in front of a camera without any clothes on, and never will. A lot of people are going to say I’m nude in ’42, but that was just my back. I had something taped on my front. I mean, if an actor wants to go nude, fine. But why should you have to if you don’t want to? The whole thing just aggravates the hell out of me!”

“Because the film plays in a pretty regular basis for the last 20 years, I now hear, ‘My husband’s in love with you and so is my son.’ And to think, I was only in the film for 15 minutes,” O’Neill said in a 2019 interview.

The summer smiles, the summer knows
And unashamed, she sheds her clothes
The summer smooths the restless sky
And lovingly she warms the sand on which you lie

Michel Legrand was the composer for the 1971 film. He died in January of last year. Saxophonist Dave Koz released a very nice album of movie tunes a few years ago.

And some notes about Jennifer O’Neill:

When she was just 14 she tried to take her life. She swallowed many of her mother’s pills and was rescued at a hospital that pumped her stomach. “God really did save my life. I didn’t have any permanent damage from that attempt because I was in the hospital for two weeks in a coma. I could have had a lot of damage, but I was spared,” O’Neill said.

Also when O’Neill was 15 her horse threw her, and she broke her neck and back.

At age 18, she married the first of eight husbands.

At 22 she got her first movie role in “Rio Lobo” opposite John Wayne.

In 1982 she accidentally shot herself after picking up a gun.

O’Neill currently leads the Hope and Healing at Hillenglade (HHH) program in Nashville, Tennessee, that offers veterans and their families time with horses to help them cope with PTSD and rebuild relationships with loved ones.

80 years ago today, Walt Disney’s second feature length film, Pinocchio, premiered. Based on an Italian children’s novel, the animated Disney movie involves an old woodworker named Geppetto who carves a wooden puppet named Pinocchio.  The puppet is brought to life by a blue fairy, who informs him that he can become a real boy if he proves himself to be “brave, truthful, and unselfish”. With the help of Jiminy Cricket, his wise guide, he sets off on adventures toward his goal. Even with its highly realistic hand-drawn animation effects, the movie was a box office flop—but today it’s considered among Disney’s finest productions.  And this song is not just a great Disney song, but one of the best songs ever.

The singer is the wonderful Steve Tyrell.