The Sunday sports section of the Milwaukee Journal Sentinel:

The Packers have everything to play for and plenty of reason to want to return the favor of a Week 17 beatdown by the Lions last season. I don’t know if it will be as bad as 31-0 (the final score last year), but the Packers should take this one easily. They should be home in time to watch the 49ers-Seahawks game that will determine whether they are the No. 1 or 2 seed. Packers 41, Lions 17

The Packers are playing for a playoff bye. Detroit has lost eight straight games and will have David Blough, not Matthew Stafford, at quarterback. Anything else you need to know? Packers 31, Lions 13

The Packers have come too far, positioning themselves too close to a first-round bye to stumble against David Blough & Co. In the ideal scenario, they jump out to a big, early lead and cruise from there, resting quarterback Aaron Rodgers and several other key starters in the fourth quarter. Packers 30, Lions 9

The Packers won’t take Detroit lightly and will want to wrap up a bye (and maybe some second-half rest) so they’ll take it to the undermanned Lions. Packers 31, Lions 13

If the Packers lose to this team, they have some bigger problems coming in the playoffs. Packers 30, Lions 13

Detroit has too many injuries to count, while the Packers are the picture of health. This will serve as a nice playoff tuneup and a chance for the offense to finally put it all together. Packers 34, Lions 17 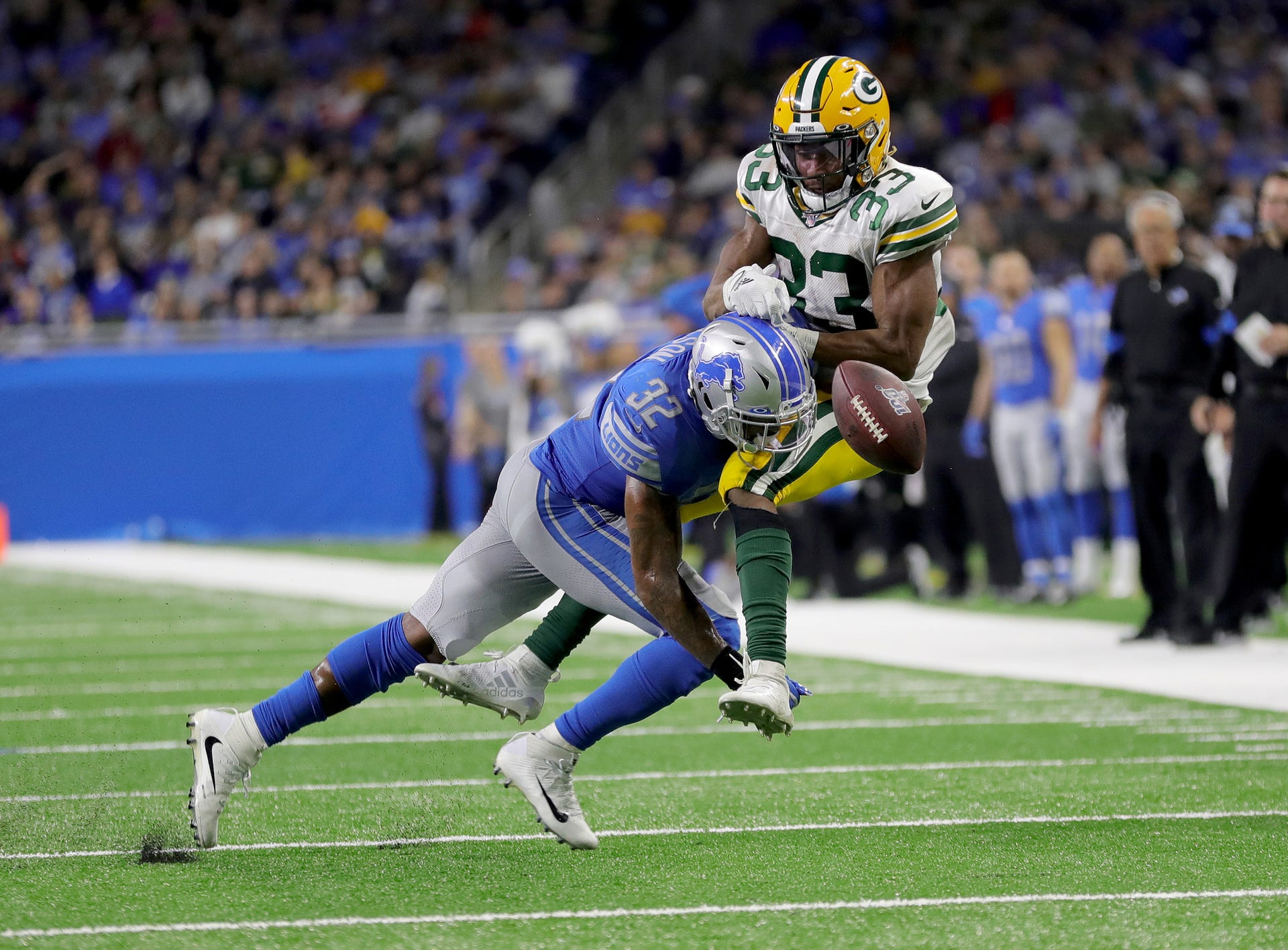 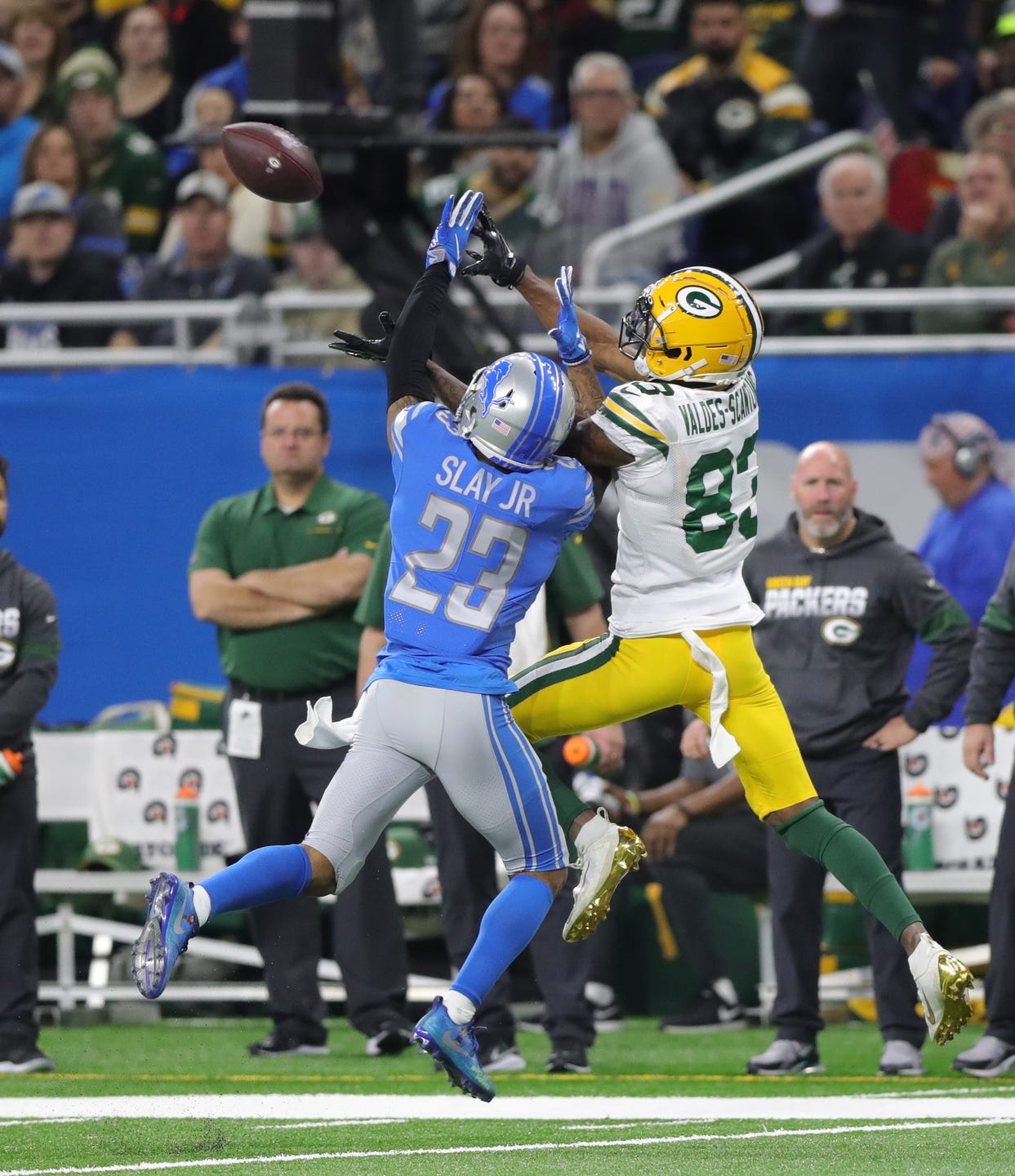 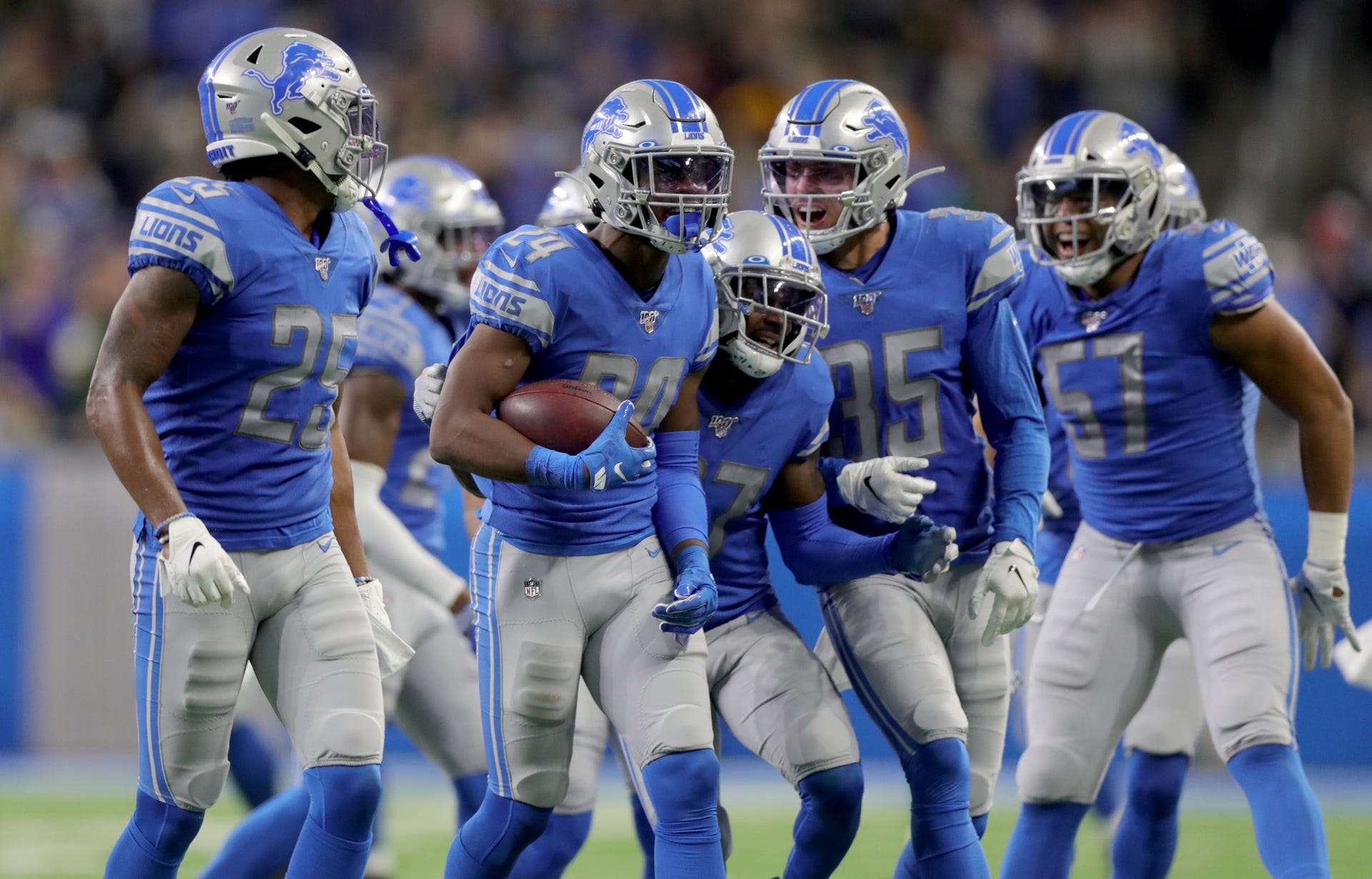 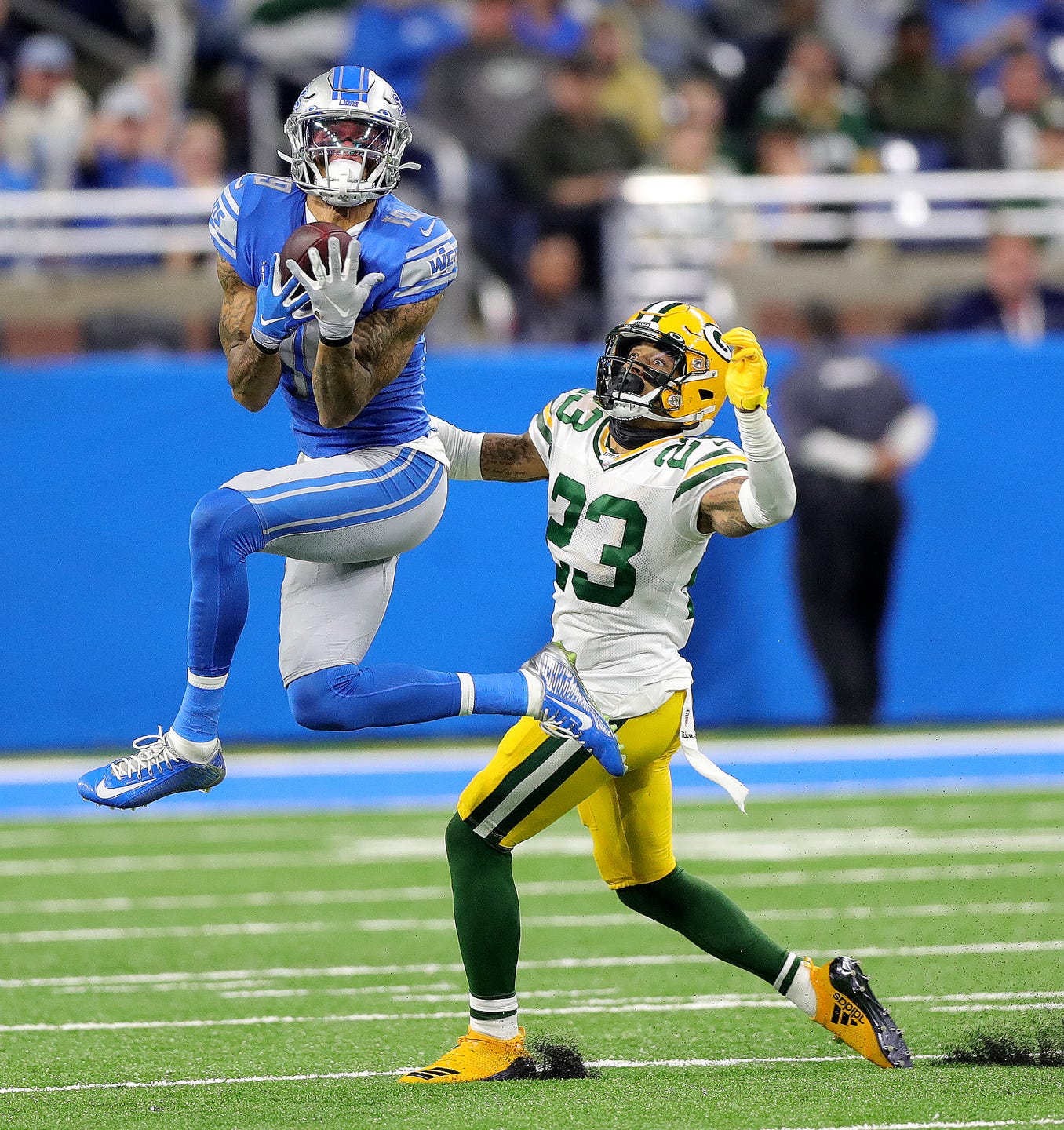 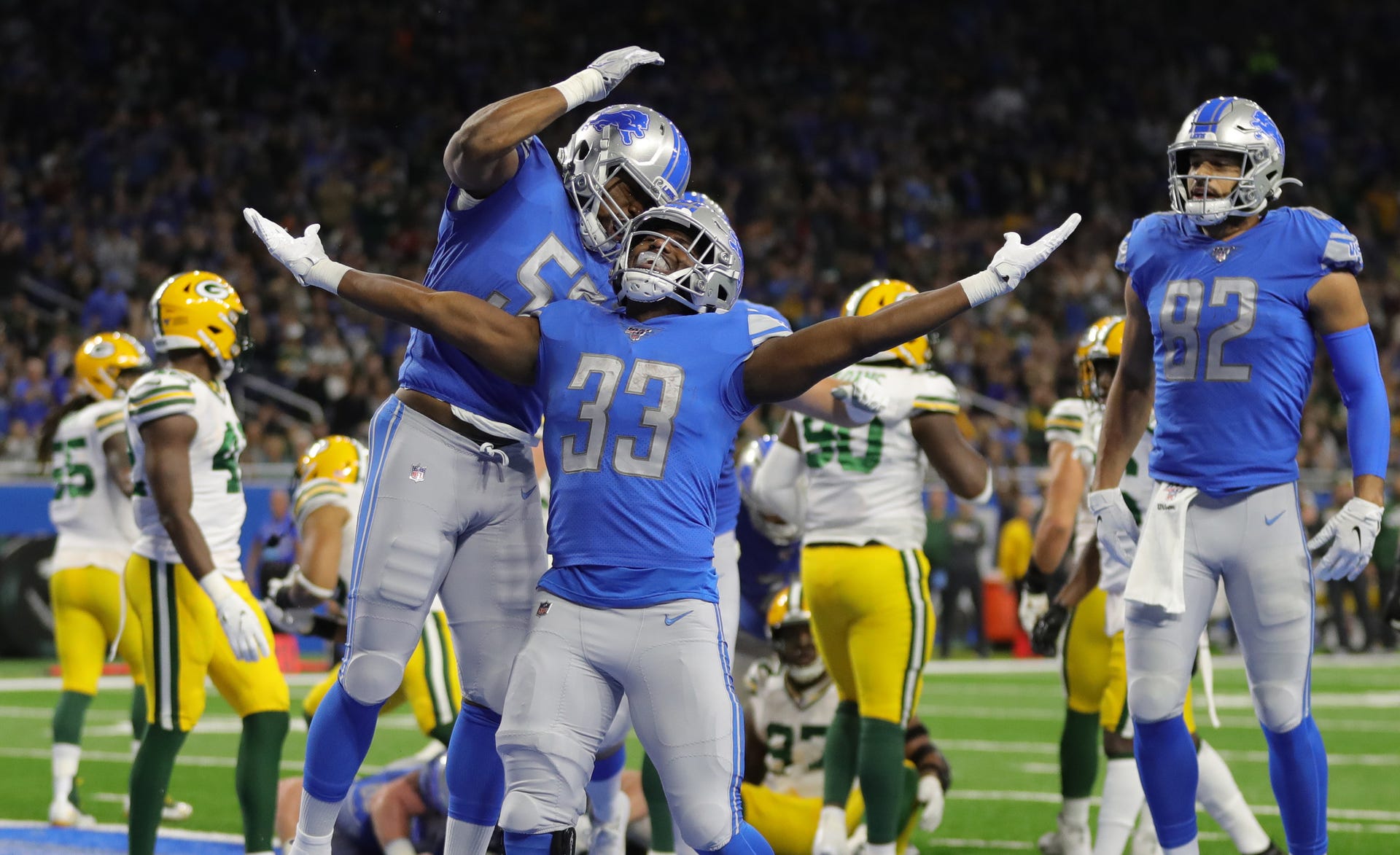