“We believe the impeachment hearings have made it absolutely clear, in a way the Mueller investigation did not, that President Trump has abused his authority for personal gain and betrayed his constitutional oath.”
Christianity Today editorial

Today’s read is from Larry Provost. Here’s an excerpt.

There is much more ammunition that Christianity Today had at its disposal during the Obama years to call for impeachment. 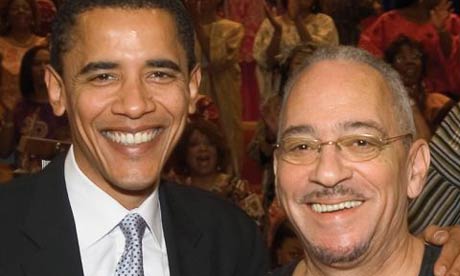 One thought on “Today’s highly interesting read (12/24/19): Christianity Today, Where Were You Under Obama?”