The city of Franklin has a major economic development problem. Not exactly a news bulletin. Their approach to economic growth is much like…

Mr. Magoo’s ancient automobile that just sputters and sputters along.

A Franklin brainstorm to remedy the situation in 2019? A new logo. 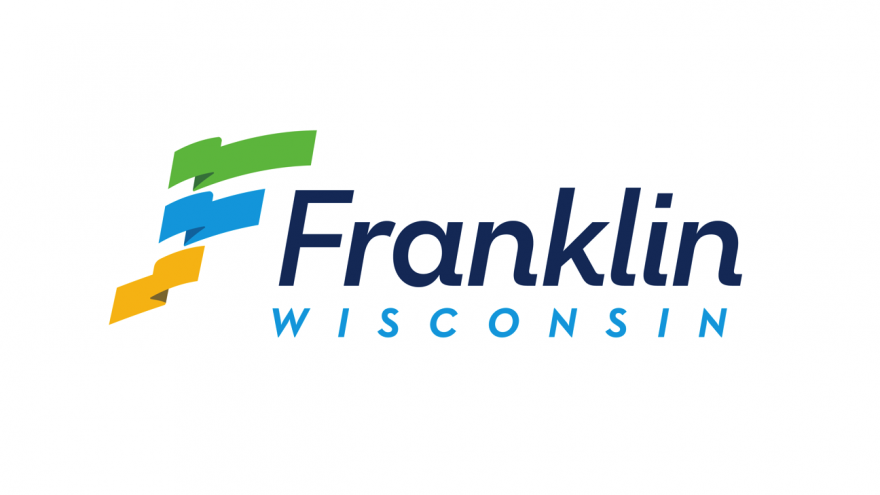 “The new branding will help us communicate more effectively, build a sense of pride, and also attract new residents, visitors and businesses. “Celebrating Quality of Life” expresses our community’s key attributes that we want to retain as our city grows,” said Calli Berg, City of Franklin Economic Development Director.

“The new logo and tagline give Franklin an identity that is true and unapologetic. What we have created is powerful because it is simple,” said Franklin Mayor Steve Olson.

Also from the release:

The logo design consists of three colorful upward-flowing banners that form the letter “F” and suggest movement. The banners represent “spirit, initiative and vitality,” which are attributes that will continue to move the city forward.

As officials slapped themselves on the backs the reaction I heard from folks was sheer laughter.

After receiving her utility bill a regular reader of mine noticed the new Franklin logo on the envelope. With sarcasm she asked if the branding has been responsible for any business expansion in our city.

That’s a fair question. Personally, I think branding is not a critical factor in garnering future business. But the city claimed the logo would do just that.

Specifically quantifying business growth based on a logo is difficult. We do, however, have the city’s regular practice of touting new businesses in their newsletter placed online and sent to citizens.

Since the logo announcement:

Of course we welcome businesses, but take note of the kind of businesses coming here. Are they really what Franklin wants? Needs?

No One Cares About Your Logo

Is this the best Franklin can do? Sadly it appears that way.

Finally, if the logo is so “powerful” why isn’t it on the city’s water tower?

I’m told it was decided that it would cost too much to re-paint.