My favorite cartoon when I was a kid was The Flintstones (Jonny Quest was a close second).

I’m happy to see reruns are back on MeTV. This week the “Fred El Terrifico” episode was aired. Fred, Wilma, Betty, and Barney take a trip to Rockapulco where jewel thieves pretend to befriend Fred in order to have him unknowingly smuggle jewels from Mexico back to the states.  Here’s a photo from the episode.

Our hero is on a plane to Rockapulco. Note the woman in the green dress.

Let’s get a better look. How about a close-up? 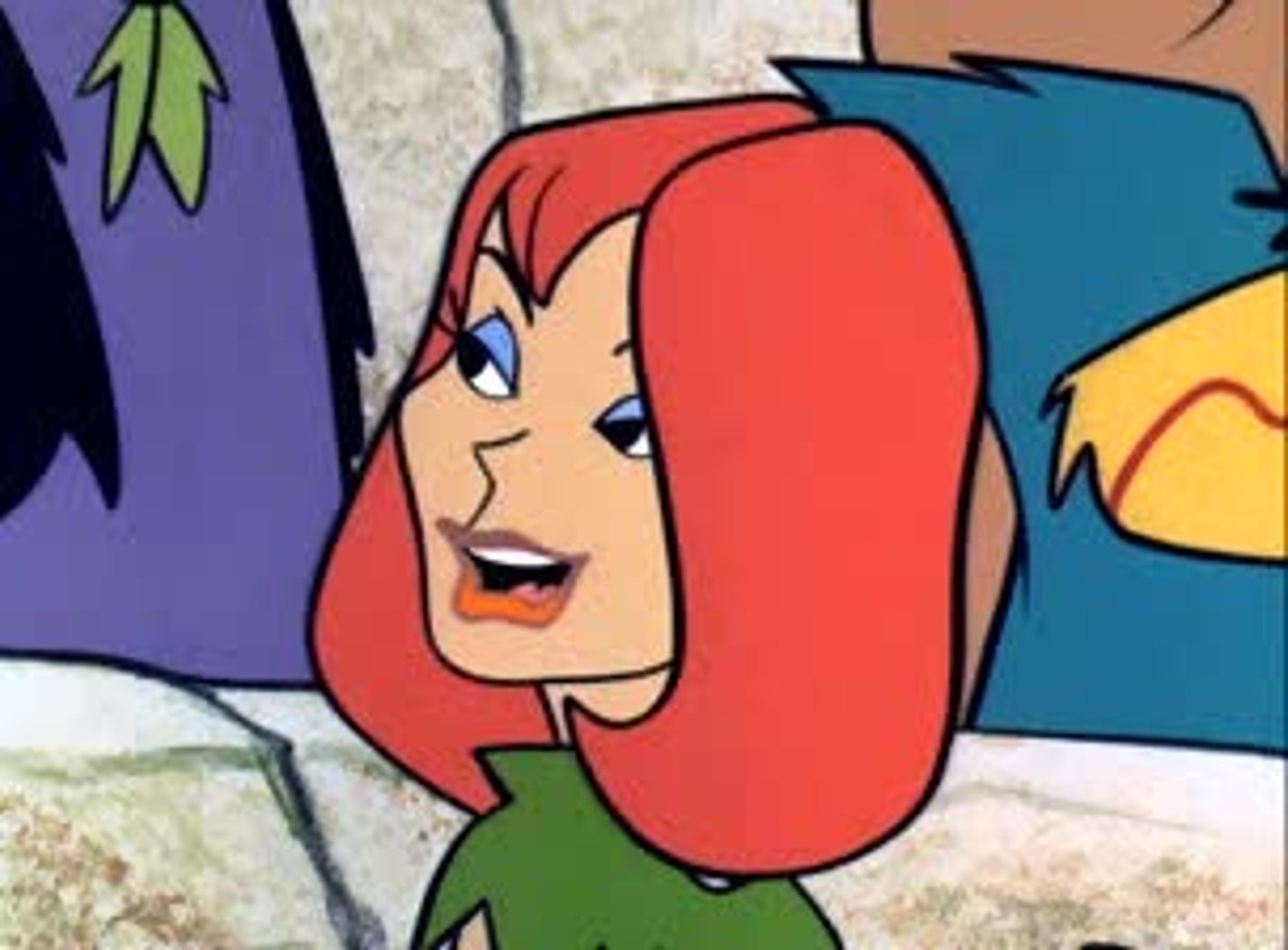 3 thoughts on “Who was that woman on The Flintstones?”