Monday is Veterans Day.  The annual observance was approved by Congress in 1926 and  Nov. 11 became a national holiday beginning in 1938. Veterans Day pays tribute to all American veterans—living or dead—but especially gives thanks to living veterans who served their country honorably during war or peacetime.

Each branch of the military has talented musicians among their ranks. This week, the music of America’s military bands. Let’s get rolling.

Ira Gershwin wrote in his memoir Lyrics on Several Occasions that the final (or fifth) version of the music for the song “Strike Up the Band” was written by his brother George lying in bed during the middle of the night. It was the spring of 1927 and the brothers were in Atlantic City for a meeting with Edgar Selwyn, the producer of their show in progress, also titled Strike Up the Band. Ira had gone out to get the Sunday paper and upon returning to their adjoining rooms and seeing no light under the door assumed George was asleep; however, the door opened and the pajama clad composer informed his lyricist brother that he’d got it. When Ira pressed him to explain the “it,” he replied, “Why the march of course, I think I’ve finally got it. Come on in.”

Apparently George had thought he’d gotten it on four previous occasions but this time he assured Ira this was it, even though the first four were written while he was at the piano, this one in his head while he was in bed. George sat down at the piano (He always had a piano in his hotel room.) and played it almost exactly as the song is now known. Ira pressed his brother that this would indeed be “it,” that there would be no more “maybe I’ll come up with something better[s].” The fifth try did, in fact, turn out to be “it,” Ira went ahead and “wrote it up.”

The United States Coast Guard Band is the premier band representing the Coast Guard and the Department of Homeland Security. The 55-member ensemble has performed at some of the most prestigious venues in the nation including the John F. Kennedy Center for the Performing Arts, Lincoln Center and Carnegie Hall.

This past August 10th  the Coast Guard Band performed at the Marcus Performing Arts Center in Milwaukee as part of their 2019 tour of the Great Lakes region. The concert was free and open to the public who had to reserve their tickets in advance, and was sponsored by WaterStone Bank.

We move on to the Marine Band.

“The President’s Own” United States Marine Band’s mission is to perform for the President of the United States and the Commandant of the Marine Corps. Founded in 1798 by an Act of Congress, the Marine Band is America’s oldest continuously active professional musical organization. Today, “The President’s Own” is celebrated for its role at the White House and its dynamic public performances, which total more than 500 annually.

“Baby Shark” fans I’m sure caught the last few seconds of that video that captured people doing the hand motions that go along with the catchy children’s song sensation.

There’s a reason for my madness of including “Baby Shark” at the White House. As wonderful as those tunes are that the military bands play, the marches, the anthems, the historical compositions, all the glorious patriotic material, what’s also beautiful about these ensembles and a tribute to their major talent is that they’re not boxed in by what you’d assume they’d play. They venture off into all kinds of musical genres. Witness “Baby Shark.”

And we will finish the rest of this week’s blog with more examples.

Let’s see. On our program schedule I see on deck is the U.S. Army Field Band that provides musical support to strengthen the ties between the Army and civilian populations at home and abroad.

As the premier touring musical representative for the United States Army, this internationally-acclaimed organization travels thousands of miles each year presenting a variety of music to enthusiastic audiences throughout the nation and abroad. Through these concerts, the Field Band fosters the support of the American people for members of the armed forces and supports diplomatic efforts around the world.

We said our remaining bands would do what is considered non-traditional material for them, and we’ll start out slow.

Henry Mancini would be proud.

Audrey Hepburn sang Mancini’s famous song in the 1961 film “Breakfast at Tiffany’s,” but almost didn’t. Paramount Studio’s president  thought the movie was too long and wanted to cut Hepburn’s scene. The young actress reportedly responded, “Over my dead body!”

Time to move to the 70’s and heat things up.

The Ohio Players played funk, soul, and R&B, but were most famous for their series of rather provocative album covers, including this 1975 release. 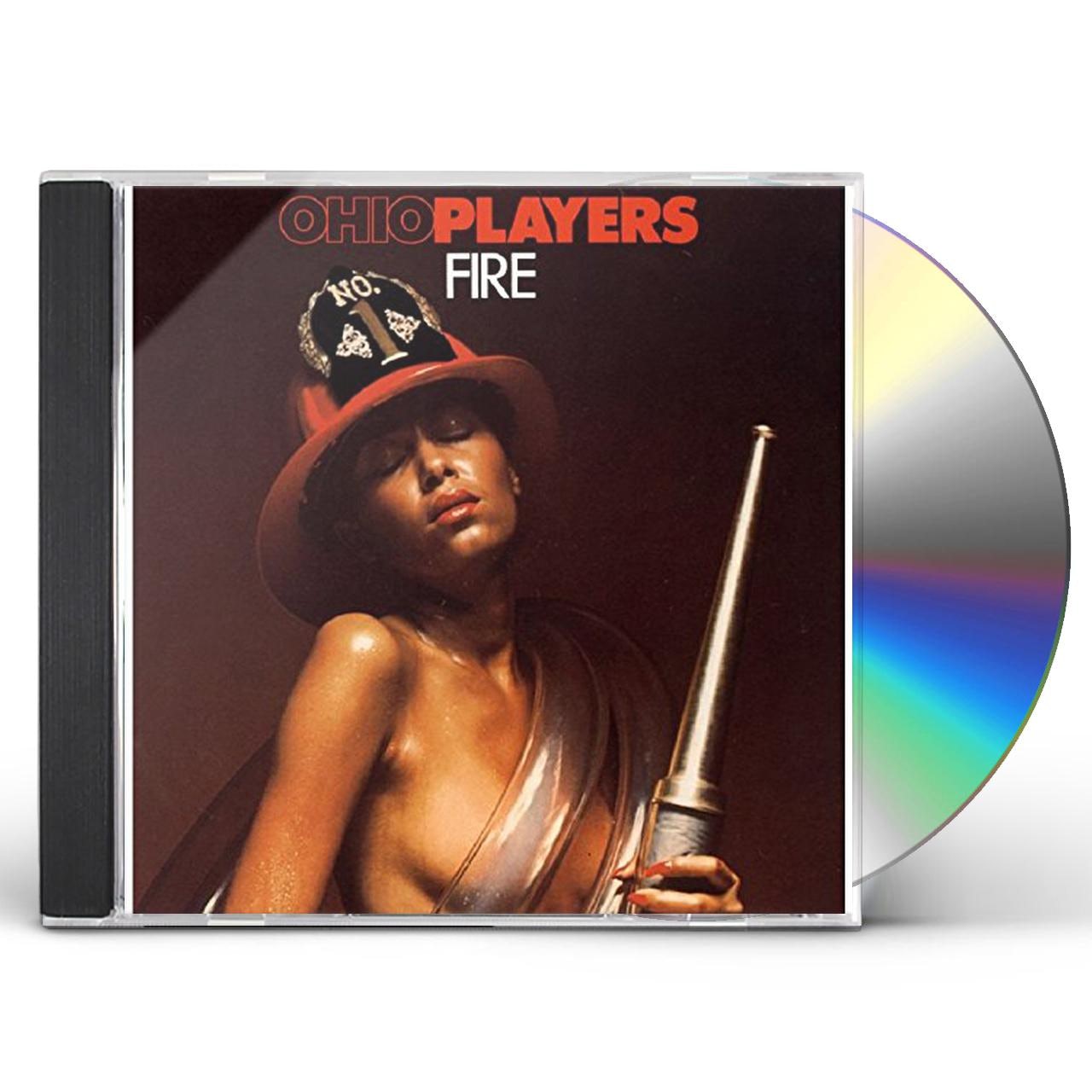 The title track has a guy singing that he’s out of control.

“The way you swerve and curve, really wrecks my nerves
And I’m so excited…”

The Airmen of Note, the premier jazz ensemble of the United States Air Force, honors those who have served, inspires American citizens to heightened patriotism and service, and connects with the global community. Here, they really get down.

“Fire” was a #1 hit for the Ohio Players in February 1975. Several members have died, but the latest edition of the band still tours.

That’s it for this week’s segment.

Have a great weekend and thank a veteran!

The United States Navy Band is the premier musical organization of the Navy. It’s been said  the band is “capable of playing any style of music in any setting.”

So true, joined here by the US Navy Sea Chanters.

One thought on “Goodnight everyone, and have a thankful weekend!”