This week we’re talking wine. We begin with part of a blog done three years ago.

His 12-minute segment, “The French Paradox” reported what we’ve known forever. The French diet devours rich and fatty foods on a regular basis (see above). However the French as a people collectively avoid high levels of heart disease.

The website masslive.com this past week reported that according to the Wine Institute more Americans are drinking more wine than ever before, with wine columnist Ken Ross offering 5 reasons why the grape is popular.

With so many consumers in an absolute love affair with wine it’s no wonder these mega stores have popped up all around the country.

In August researchers in the United Kingdom said people who drink a moderate amount of red wine have better gut health. They added that red wine is also associated with lower body mass index and lower levels of bad cholesterol.

So drink up, right? 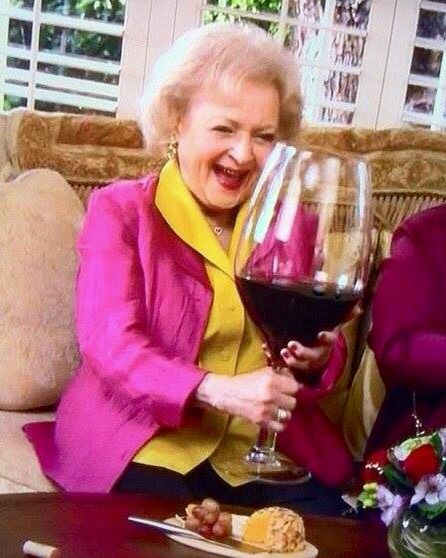 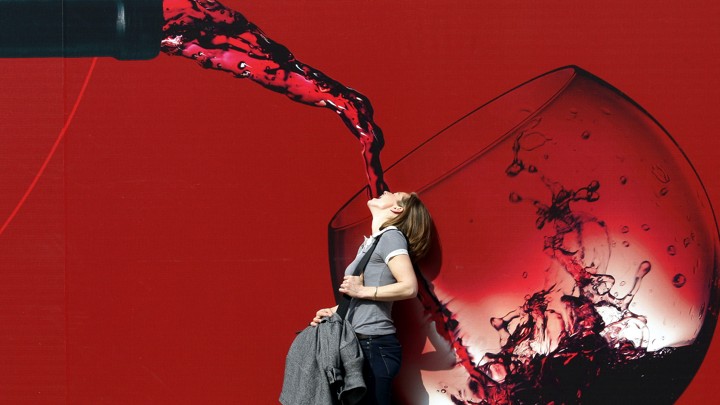 This past week the BBC published more on the subject:

We’ve been led to believe that an occasional glass of wine might be better than abstaining from alcohol altogether, but that might not be the case.

How to Stay Healthy When You Drink for a Living

Vegan traumatized after eating ‘plant-based’ pizza made with real ham