The inspiration for this weekly blog comes from many sources. First and foremost, it’s my love of music.

It could be a musical style, a birthday or anniversary, an event, history, even the weather. Sometimes the unexpected, something completely accidental can provide the weekly theme. This week’s popped after I heard a certain word for the first time in ages (it occurred in last week’s blog to be exact).

So that’s where we’re headed. Let’s get started with this special introduction! 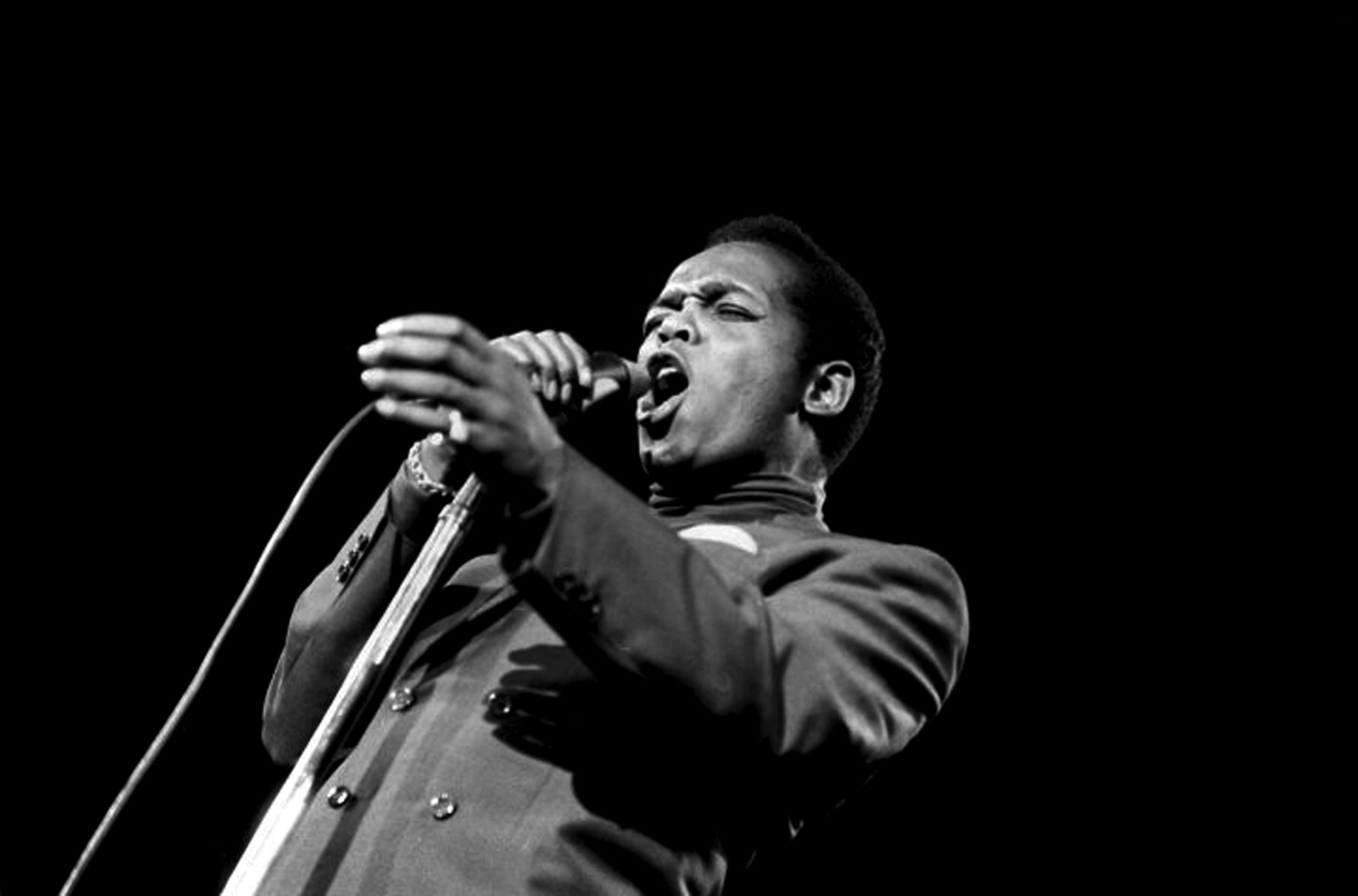 “Groovy People” was the follow-up to the biggest hit of Rawls’ career, “You’ll Never Find Another Love Like Mine” in 1976.

Diagnosed with lung cancer in 2005 Rawls refused to give up. In an interview with The Arizona Republic Rawls said, “Don’t count me out, brother. There’s been many people diagnosed with this kind of thing and they’re still jumping and pumping.”

We’re groovin’ this week. While you’re enjoying please ponder how and when the term “groovy” came to be. The answer is coming up later.

The latest Rock and Roll Hall of Fame nominees were announced this week. The following American band was inducted in 2000. The word “groove’ doesn’t appear in the title songs of this twin spin, but the music fits.

This video is from The Big T.N.T. Show (1965) that was filmed before a live audience at what was then the Moulin Rouge nightclub in  Hollywood. 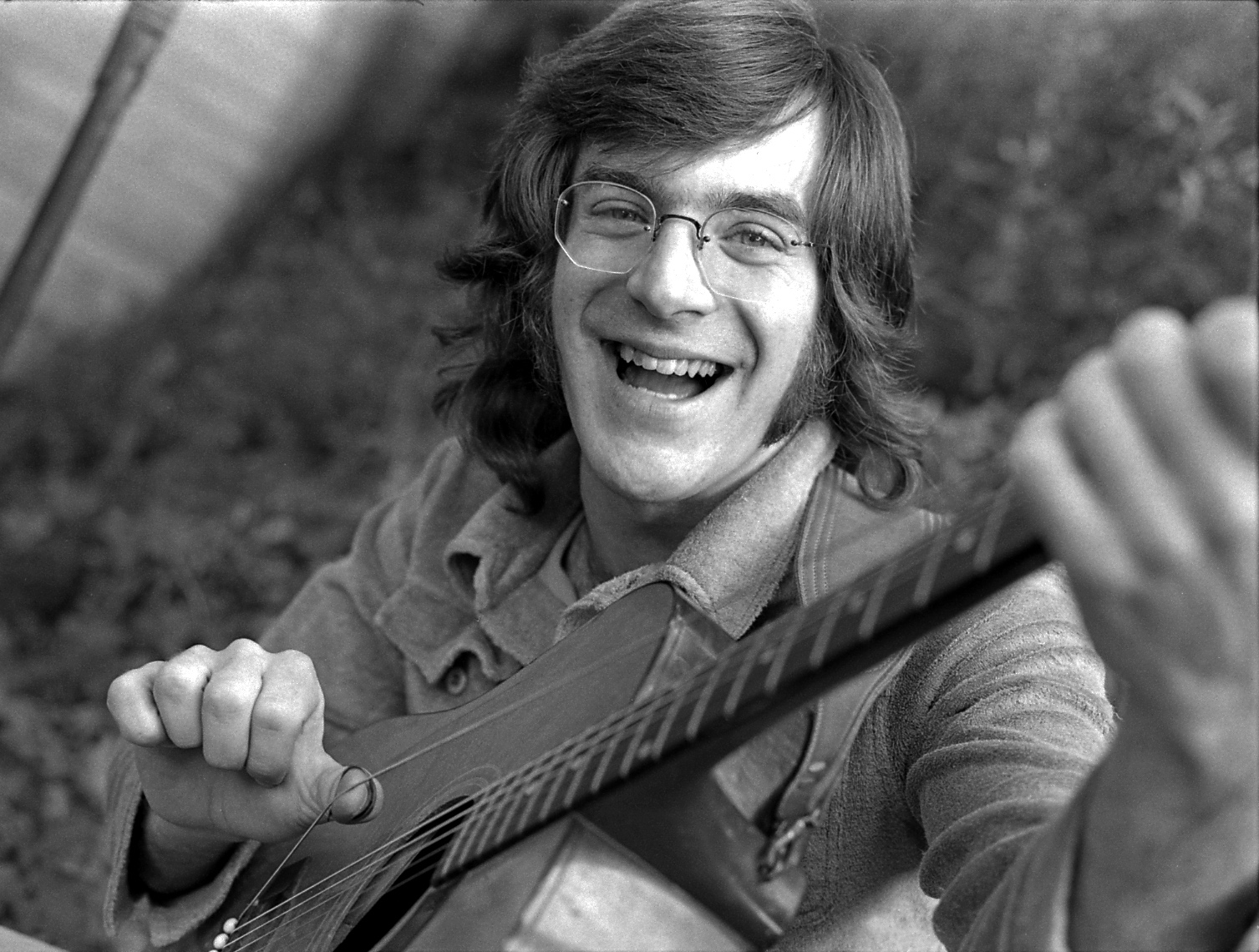 In the mid-1970’s, can’t remember the exact year, I took my mom and dad to Alioto’s to celebrate their wedding anniversary that happened in early July. Our waitress, attractive and about my age, maybe a few years older, commented that I looked a lot like John Sebastian, who she was crazy about. In 1976 Sebastian scored a big hit with the theme to “Welcome Back Kotter” so I think it might have been that summer this all took place.

Even though my wired-framed glasses were not oval like the John Lennon version, she was right. There was a resemblance, so we got tremendous service from our gushing waitress. I’m not sure but I think Sebastian had appeared just days before at Summerfest and the lovely lass may have told us she attended. I also vaguely remember my dad saying “Who’s John Sebastian?” When I told him he was the Kotter guy he replied “Oh yeh” (Dad particularly enjoyed Horshack).

Sadly, I never had the chance to pursue a date. Well, maybe I did, but c’mon. Mom and Dad’s anniversary? And no, she didn’t have to flirt so much, and she did. I would have liked her anyway.

Listen to a bit of the Rondo movement of Sonatina in G major, op. 36 no. 5 by Muzio Clementi.

This band was part of the British Invasion and backed up Wayne Fontana. Together they had a #1 smash, “The Game of Love.”

Then Montana and the group split. The Mindbenders kept on keeping on. 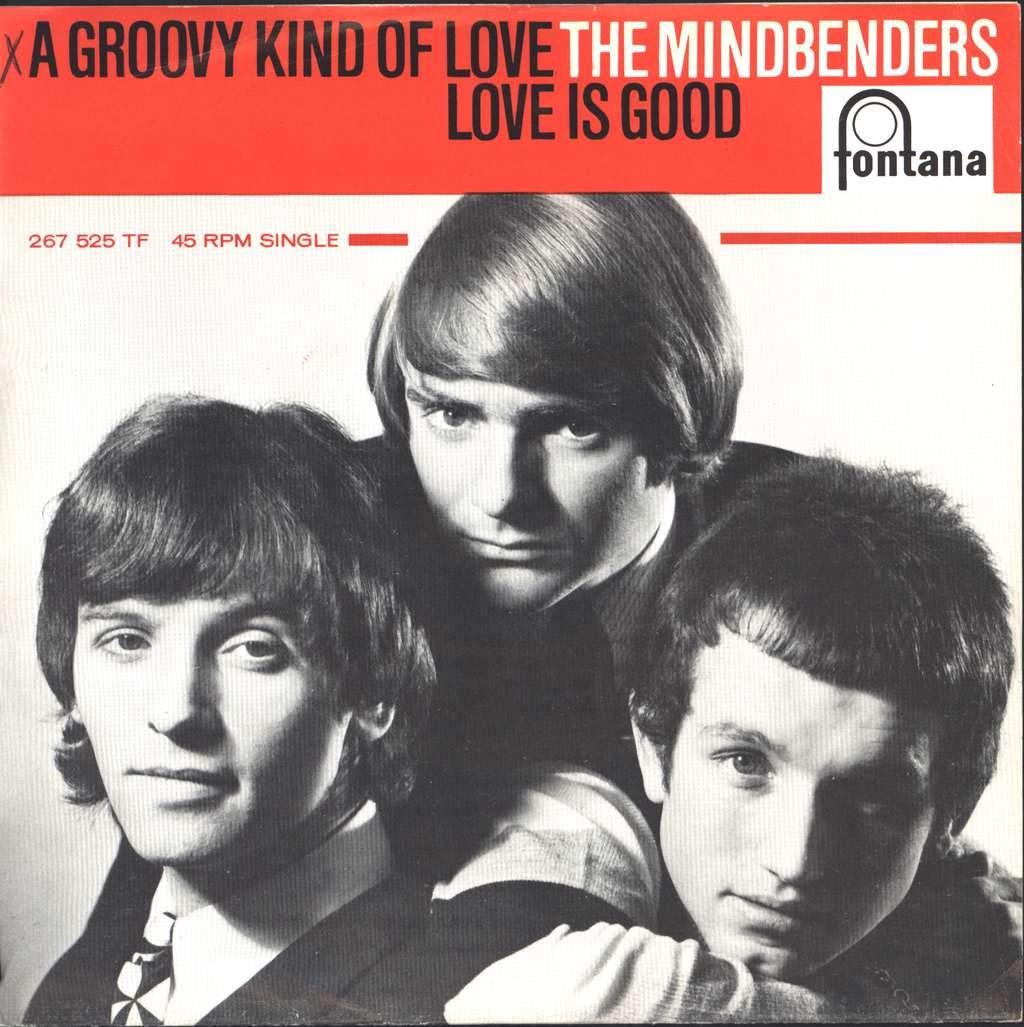 Without Wayne Fontana, the Mindbenders climbed to #2 with “Groovy Kind of Love.”

Time now to answer the question about the origin of the G-word.

Ethan Hein is a Doctoral Fellow in music education at New York University, and an adjunct professor of music technology at NYU and Montclair State University.  He writes on his blog:

The word “groovy” originates in jazz slang, referring to music that’s swinging, tight, funky, in the pocket. The analogy is to the groove in a vinyl record — the musicians are so together that it’s like they’re the needle guided by the groove.

This next song was written by Paul Simon and the lyrics are perfectly “groovy.”

On Sept. 19, 1981, Simon and Art Garfunkel who had a messy breakup reunited for a free concert in New York City’s Central Park. An estimated 500,000 people crammed into the park’s Great Lawn for the event. The live album came out in early 1982. 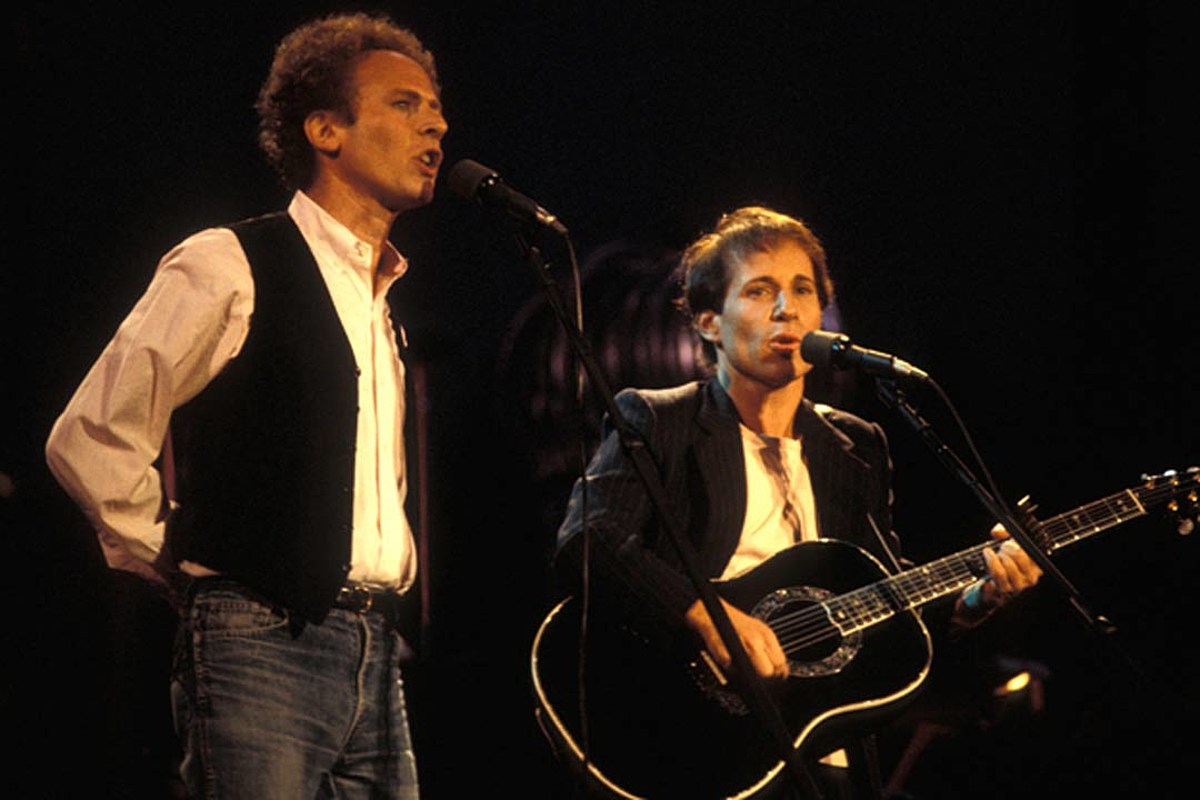 Back in the 90’s I started moonlighting,  working security backstage at the WI State Fair. I got hooked into the job when I had press credentials from WTMJ, and some of the backstage people whom I’d known for a long, long time asked if I would put on a bright yellow Security shirt and give them a hand.

In August of 2007 Felix Cavaliere, the lead singer of the Rascals, received a national honor in Wisconsin, and yours truly played a small part in securing the former Young Rascal. Cavaliere was the honoree for the 2007 National Italian Invitational Golf Tournament for Charities at the Grand Geneva Resort in Lake Geneva.

My role came totally unexpected  working backstage at the Main Stage at the 2006 Wisconsin State Fair. Cavaliere was opening on the final Sunday afternoon for Johnny Rivers. Prior to the show, while I was near the front of the stage, a man motioned for my attention. He introduced himself, local attorney Joseph Alioto. Alioto was very polite and asked if I could get a message backstage to Cavaliere that his organization held this golf tournament and every year they honored an Italian and for 2007 they wanted to pay tribute to Cavaliere if he would accept.

Keep in mind, it is day 11 of a long, grinding, tiring State Fair. Working backstage, I have heard 11 days of stories. This person has a friend who has a cousin who once met the wife of the brother of the drummer and could he please get backstage. That kind of stuff.

However, I had already met Cavaliere and found him to be affable and very easy-going. Knowing that he was going to meet with several fans in a “meet and greet” backstage, I thought Alioto’s request could work.

“Why don’t I see if I can arrange to have you invite Mr. Cavaliere personally” I said to Alioto.

I walked into Cavaliere’s dressing room where I had met him earlier and found him sitting in a large lounge chair. After briefly describing the situation and telling Cavaliere I believed it to be genuine, without hesitation he said, “Sure, send him in.”

When I went back to get Alioto, he had his young teenage son with him, apologized, and asked if his son could also be allowed backstage.

Back to the dressing room I went, Cavaliere gave another quick approval, and I ran out to usher Alioto and his son backstage.

I couldn’t just leave the two in the dressing room so I sat with Alioto during his entire conversation with Cavaliere, who, as he learned more and more, was flattered and very interested in the opportunity to be honored by Alioto’s group, of which Alioto is the treasurer. Alioto exchanged information with Cavaliere’s people and after about ten minutes, the negotiation was completed successfully.

Alioto must have thanked me what seemed a hundred thousand times on the way back to his seat.

Felix Cavaliere accepted and attended the National Italian Invitational Golf Tournament for Charities, and so did my wife Jennifer and I. We were excited to get photos and autographs.

Cavaliere played a mini-concert that lasted over a half hour.

Performing in Nippon Budokan, Tokyo in 1995…

2 thoughts on “Goodnight everyone, and have a groovy weekend!”