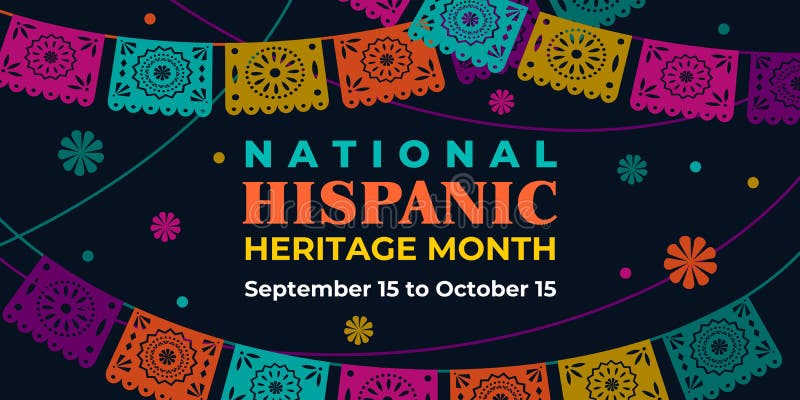 Each year, Americans observe National Hispanic Heritage Month from September 15 to October 15, by celebrating the histories, cultures and contributions of American citizens whose ancestors came from Spain, Mexico, the Caribbean and Central and South America.

The observation started in 1968 as Hispanic Heritage Week under President Lyndon Johnson and was expanded by President Ronald Reagan in 1988 to cover a 30-day period starting on September 15 and ending on October 15.

This week, music for the celebration. Let’s get started.

In the 1970’s Louis Clark arranged material for the rock band Electric Light Orchestra (ELO). Then came the early 1980’s and ELO moved on, wanting a totally different sound.  Suddenly Clark was broke, was forced to sell his lawn mower, his wife’s engagement ring and some of his musical instruments.

Clark needed something new to do. Don Redman had the perfect idea.

A producer at K-tel, Redman thought Clark could and should take advantage of  the popularity of putting disco to medley of old hits. Clark took the next step and incorporated old, old, old hits. Conducting The Royal Philharmonic Orchestra Clark released the very first Hooked on Classics album in 1981 that hit #4 on the Billboard 200; a single from the album made the Top Ten.

Purists were aghast. One newspaper proclaimed the album was “a sad comment on the way the arts are regarded in English society.”

Clark’s response about the critics: “Blinkered. They want to pigeonhole everything. In some cases I actually enhance them (the classics) by beefing up the orchestration. Besides, it opens up that music to a whole new audience.”

Other albums followed with Hooked on Classics 5 featuring a Latin flavor. Luis Cobos was the conductor this time. He was born in Campo de Criptana, Ciudad Real, Spain, and has earned more than 50 platinum awards in various countries and sold over 10 million albums worldwide.

Very nice. Maybe some of these next folks will be playing in an orchestra someday.

The Latino Arts Strings Program (LASP) was established in the fall of 2002 at the United Community Center in Milwaukee, Wisconsin and is housed in the Bruce-Guadalupe Community School. Created and directed by Dinorah Marquez, this pre-college music training program provides Latino students with instruments, music materials, individual lessons, small group and orchestra, and mariachi ensemble lessons every week, all for a fee of $65 per school year.

The program reaches more than 200 children ages five through eighteen that may otherwise never have the opportunity to receive serious music instruction. LASP began with 26 students in 2002 and now serves over 200 students in violin, viola, cello, bass, and guitar.

Our family saw them earlier this year at The Inaugural César E. Chávez Birthday Celebration Art Contest at the Marcus Center for the Performing Arts where Kyla won an art contest award. The ensemble is a joy to watch and listen to.

“The Strings Program has helped me find who I am and discover myself. Before I used to be really shy, and not speak up for myself. I feel that my violin has given me a voice. When I play, I find I have a voice.”
Marianna

During the 1970’s Linda Ronstadt became known as The Queen of Rock and also The Queen of Country Rock.  So, after a long string of major hits when she decided to do a Mexican album and perform mariachi concerts in full costume, the complete change in style came as a huge surprise to the music industry.  Ronstadt, who is part Mexican, really didn’t care.

“I’ve decided that I’ll do whatever I want to do and I’ve always tried not to have commercial considerations, but they were considered for me even more than I might have done on my own … I wasn’t always real satisfied with the music I made.”

This song was originally done by Artie Shaw and his Orchestra in 1940.

Some time ago
I wandered down into old Mexico
While I was there
I felt romance everywhere
Moon was shining bright
And I could hear laughing voices in the night
Everyone was gay
This was the start of their holiday
It was fiesta down in Mexico
And so I stopped a while to see the show
I knew that frenesí meant “Please love me”
And I could say frenesí
A lovely señorita caught my eye
I stood enchanted as she wandered by
And never knowing that it come from me
I gently sighed frenesí
She stopped and raised her eyes to mine
Her lips just pleaded to be kissed
Her eyes were soft as candle-shine
So how was I to resist?
And now without a heart to call my own
A greater happiness I’ve never known
Because her kisses are for me alone
Who wouldn’t say frenesí? 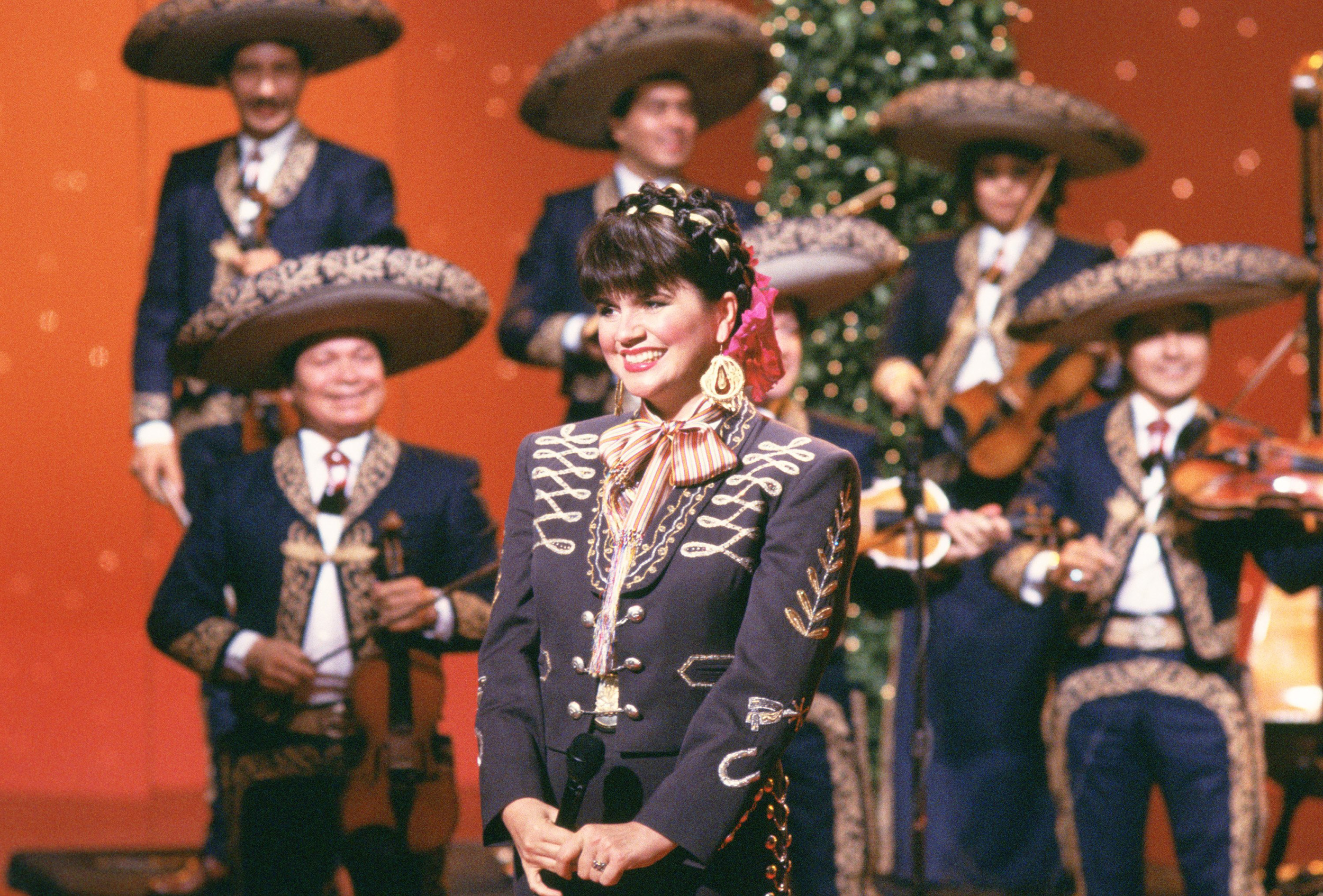 Ronstadt’s grandfather was a Mexican bandleader, and her father had serenaded her mother with Mexican folk songs.

In 2013 we learned that Parkinson’s disease had rendered Ronstadt unable to sing, ending her musical career.

One of the most popular performers to hail from Mexico is a guitarist, composer, singer and band-leader you’ve probably heard of.

But did you know Carlos Santana has a brother, Jorge Santana, who also plays the guitar. In the 70’s Jorge was a leader of the band Malo, based in San Francisco. From the group’s third album in 1973 there’s a driving horn section and plenty of pulsating percussion. Just imagine Blood, Sweat & Tears, or Chicago, Latin-style. 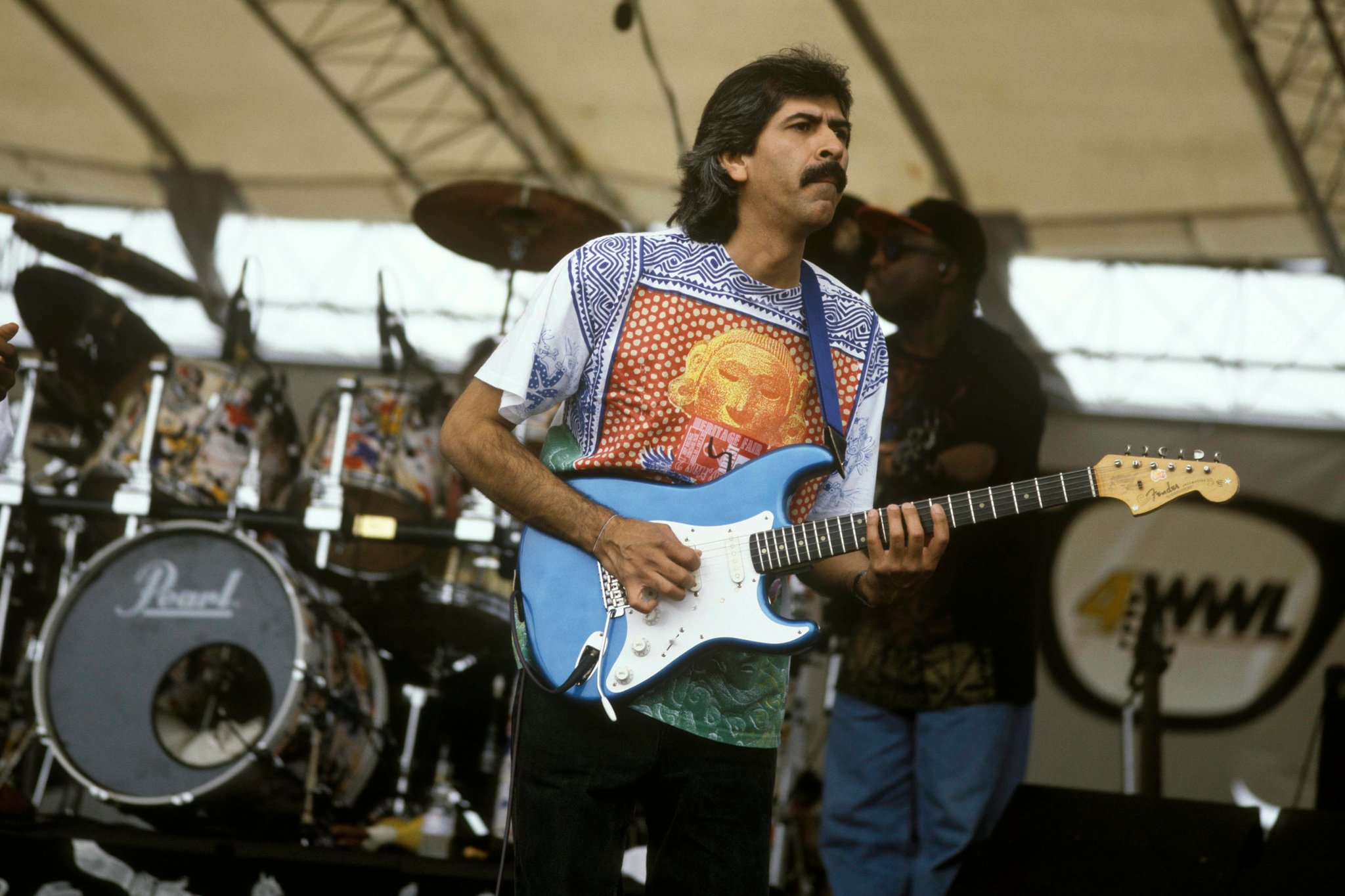 Next up, a Columbian-American artist. In 2004, her self-titled album won a Latin Grammy Award for “Best Album by a Songwriter.” A year later, she won another award for “Best Female Pop Vocal Album. 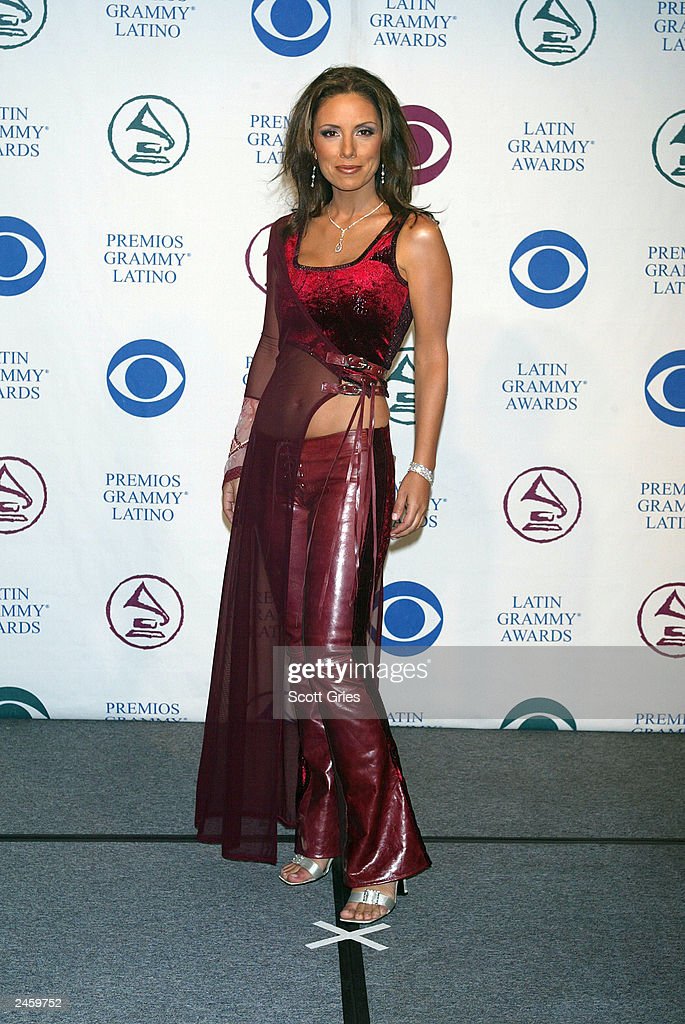 After battling breast cancer for seven years, Soraya Arnelis died in 2006. She was 37.

Back in March husband-and-wife team of Cuban-Americans Emilio and Gloria Estefan were the 2019 recipients of the Library of Congress Gershwin Prize for Popular Song. The honorees represent two firsts for the prize – they are the first recipients of Hispanic descent and the first married couple to receive the award. 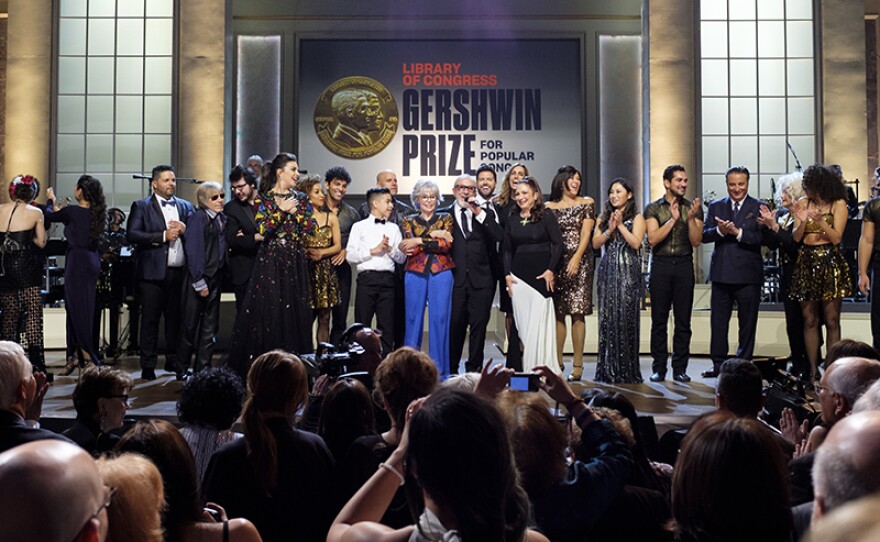