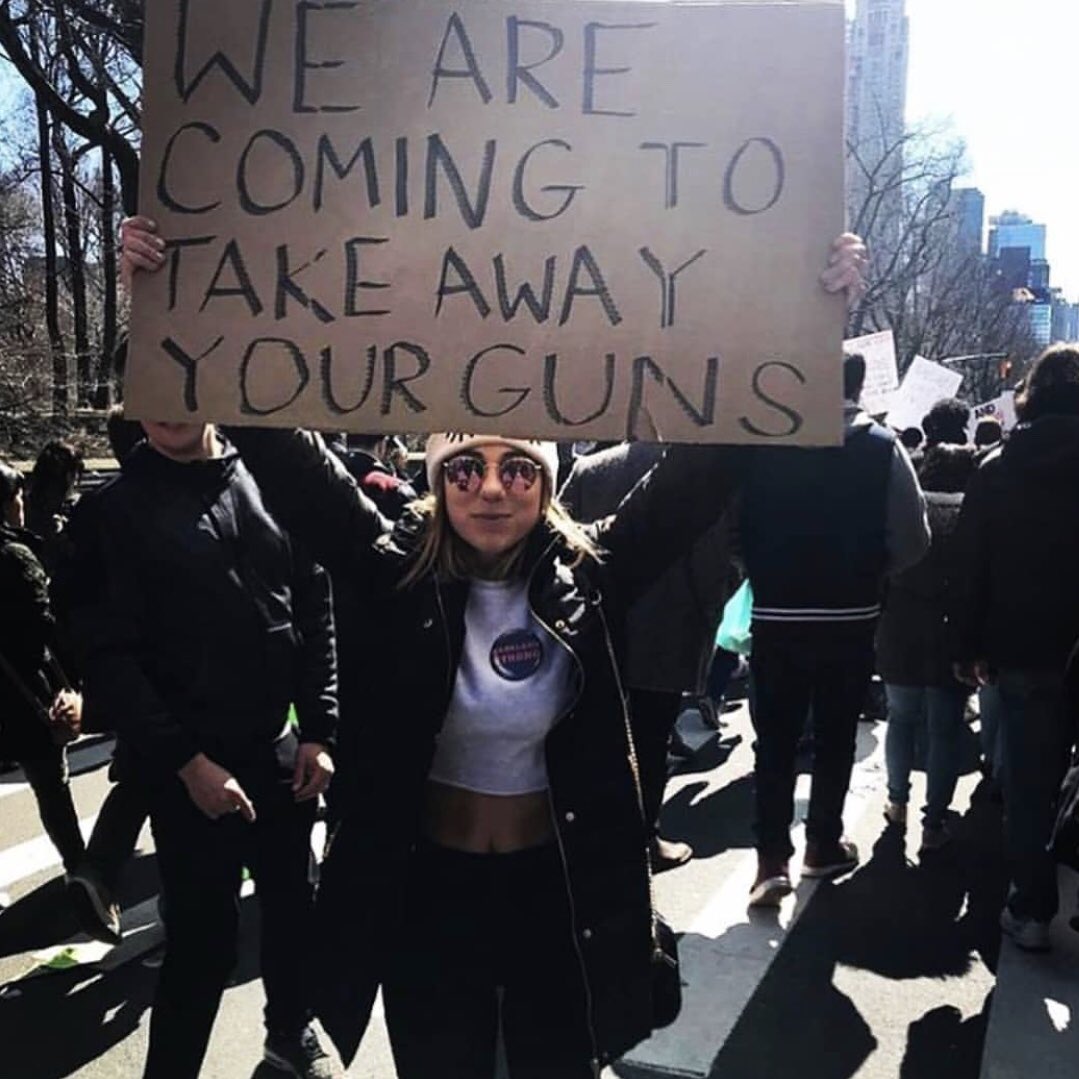 “I will not entertain proposals to take away second amendment rights or due process,” Vos wrote on Twitter. “Hopefully, we can find common ground on the real problem by addressing the mental health issues facing Wisconsin.”

Gary Witzack, a Beloit resident recently sent an e-mail on this issue to Vos’ office. Vos did see it and one of his aides urged Witzack to also contact his representatives in the state Assembly and Senate.

Here’s Witzack’s e-mail in its entirety.

We have many questions about “red flag” laws or initiatives.

What criteria would be used to assess or initiate red-flagging of individuals?

Who would establish the criteria?

Would the criteria be ‘fixed’ or would they be open to arbitrary interpretation and unregulated expansion?

Which agency or authority or court gets to define who is too “troubled” to own a weapon?

How would an individual protest being “reported” or “red flagged” or singled out for having their rights abridged?

Would there be penalties for people that maliciously “report” someone, just to see them unnecessarily harassed?

Some ill-informed people would argue that anyone who voted for Donald Trump is a “hater” and is “mentally ill” and that they should enjoy no constitutional rights whatsoever (including free speech).

Other folks may think that people who are currently suffering from what’s commonly called “Trump Derangement Syndrome” need to be kept away from guns/knives/automobiles/televisions, and the Washington Post, the New York Times, CNN, and MSNBC.

To sum this all up…

We already have public policies in place that require mandatory confinement and observation of individuals that exhibit dangerous mental illness, and that present a danger to themselves or to others… we simply do not need so-called red flag laws.

We do however need stronger monitoring and regulation of the medical profession.  Doctors and therapists and counsellors and clinics, are prescribing and distributing SSRI medications (such as Prozac) like they were harmless feel-good pills or candy… when SSRIs are in fact the cause of much manic or aggressive or violent behavior, in otherwise non-aggressive or non-violent people, due to the multiple side effects that these mind-altering drugs exhibit.

People are prescribed these SSRI drugs (both short and long term) with very little if any assessment or fundamental justification for actual need, and they are very rarely followed to assess the efficacy.  Often if the individual does report any difficulties after being prescribed SSRIs, the dosage will be increased and/or other supplementary drugs prescribed.  The cycle then continues (with very little to no monitoring) until something breaks.

Some SSRI prescribed patients become aggressive and/or violent.  Some of these patients commit suicide.  Some other patients simply suffer quietly.  A lucky percentage of SSRI affected people, will have a loving caregiver or a relative or a friend that will care enough to wean them off of these drugs before they do permanent damage to them or to others around them.

If the legislature truly wants to do something about errant or violent behavior in the general populace, they will investigate SSRI prescription drugs, and place severe restrictions on both their distribution and their usage.

4 thoughts on “Red-Flag laws: A slippery slope toward abuse”