The above headline is not a typo.

I repeat. Franklin alderman Steve Taylor should NOT be in politics.

Kevin, is this some sort of joke?

Everyone knows you were critical of Taylor for years on your blog.

You used to write you had nothing against him personally.

But you had issues with his aldermanic performance.

That is also correct.

Didn’t you and he mend fences?

It was all about the extremely trashy campaign waged against him by Patti Logsdon, funded by Chris Abele, that cost him his spot on the Milwaukee County Board.

So now you’re writing he shouldn’t be in politics? OK. What’s really going on here, Kevin?

Fine. I’ll fess up. If Steve Taylor desires politics in his life, BELIEVE ME, I get it.

It’s just that it appears to me he might have missed his true calling. 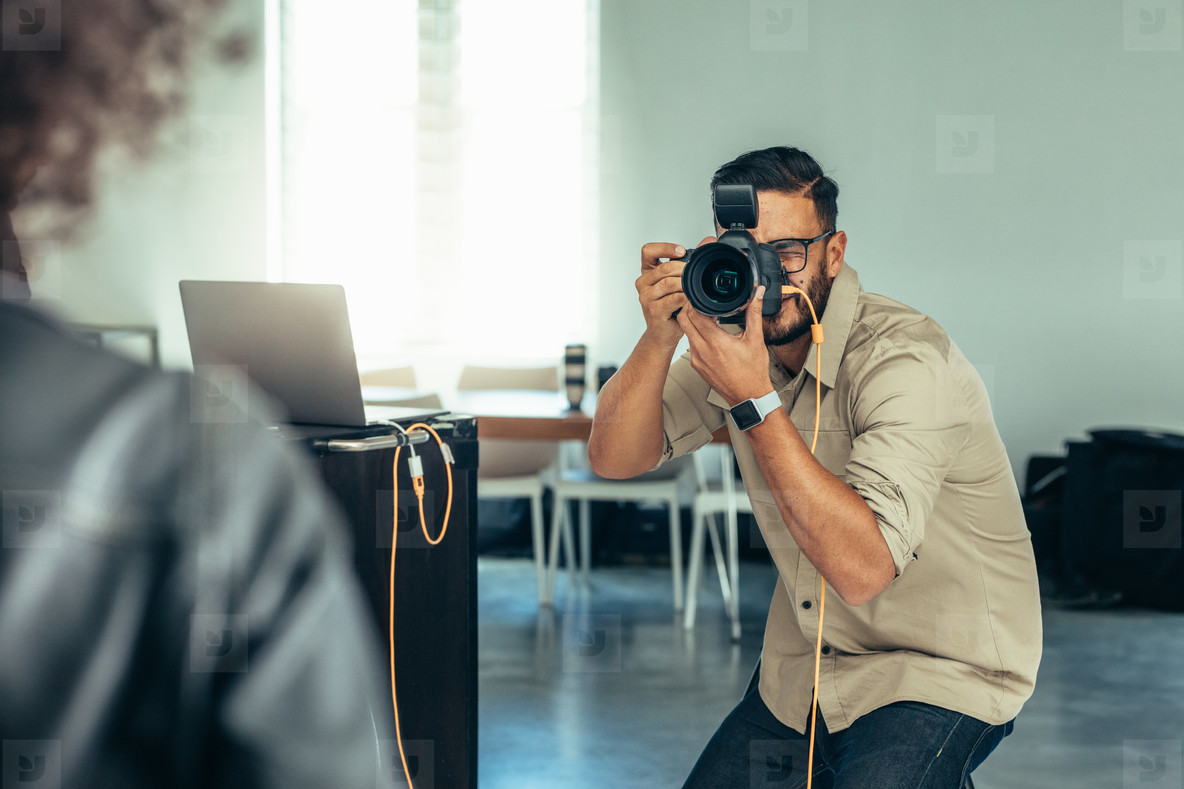 On Sunday the Milwaukee Milkmen had one of their many creative promotions this season at Routine Field: a helicopter candy drop.

Taylor managed to capture it, not with a fancy camera, but from his own phone.

You would never catch me in a shirt/jersey like this.

And a few more…