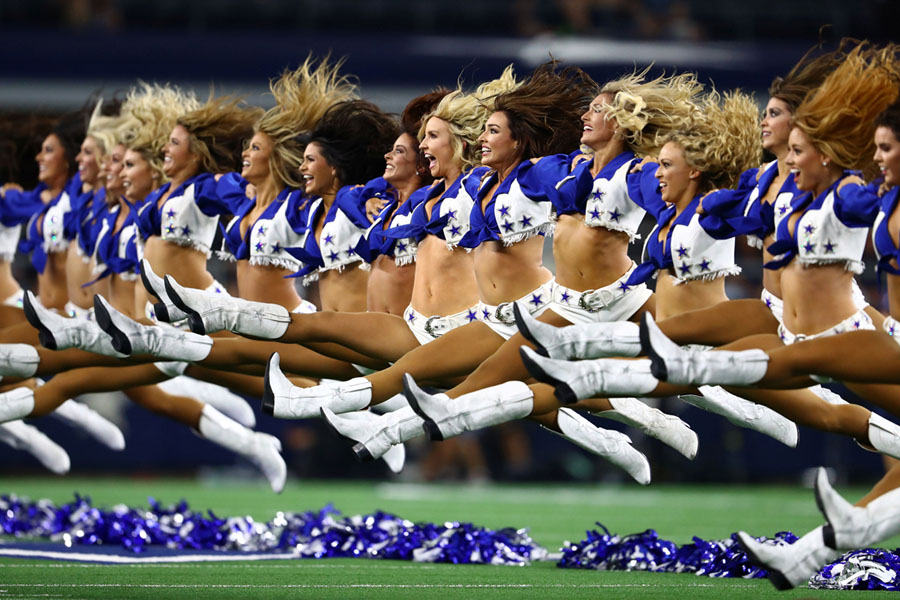 2) Jorge Ortiz works to tie down his roof as he prepares for the arrival of Tropical Storm Dorian, in the Martín Peña neighborhood of San Juan, Puerto Rico, Tuesday, Aug. 27, 2019. The 50-year-old construction worker was taking no chances as Dorian approached Puerto Rico on Tuesday. Photo: Gianfranco Gaglione, AP

3) People walk to their boat through a flooded parking lot at the Haulover Marine Center before the arrival of Hurricane Dorian on Aug. 30, 2019 in Miami Beach, Fla.  Photo:  Joe Raedle, Getty Images

5) Shoppers wait in line for a Sam’s Club store to open before sunrise, as people rushed to buy supplies ahead of the arrival of Hurricane Dorian in Kissimmee, Florida, August 30. Photo: REUTERS/Gregg Newton

6) Store shelves are empty of bottled water as locals buy supplies in preparation for Hurricane Dorian, in Doral, Florida. The U.S. National Hurricane Center says Dorian could hit the Florida coast over the weekend as a major hurricane. Photo: AP

7) Local residents fill sandbags to protect their homes ahead of the arrival of Hurricane Dorian in Kissimmee, Florida, August 30, 2019. Photo: REUTERS/Gregg Newton

8) Local residents stock up on supplies to protect their homes from a Home Depot store to prepare for the arrival of Hurricane Dorian in Kissimmee, Florida, August 30. Photo: REUTERS/Gregg Newton

14) Gloria Allred, representing alleged victims of Jeffrey Epstein, leaves with Teala Davies and an unidentified woman and baby after the hearing in the criminal case against Epstein, who died this month in what a New York City medical examiner ruled a suicide, at Federal Court in New York, August 27. Photo: REUTERS/Shannon Stapleton

15) In Sorriso, Brazil, a firefighter stands in front of a fire in the Amazon basin in the Sorriso municipality. Photograph: Mayke Toscano/AFP/Getty Images

17) People walk past decaying busts of former U.S. presidents near the mulching facility where they now reside in Williamsburg, Virginia, on August 25, 2019. Howard Hankins rescued the giant busts from the closed Presidents Park in Colonial Williamsburg when he was commissioned to destroy them. Photo: Brendan Smialowski / AFP / Getty

18) Palestinian amputee football players celebrate a goal during a league match for amputees in the Gaza strip. For the first time in Gaza, a league for amputees has been organised under the auspices of the Red Cross. Photograph: Mohammed Saber/EPA

21) A reveler lies in tomato pulp during the annual La Tomatina tomato food fight festival in Bunol, near Valencia, Spain, on August 28, 2019. Photo: Heino Kalis / Reuters. One more from AFP.

22) An armadillo, which has been blinded by the heat from a fire, according to veterinarian Jerjes Suarez, walks on the grounds of the Guarani Nation Ecological Conservation Area Nembi Guasu in the Charagua region, an area where wildfires have destroyed acres of forest, in Bolivia, on August 26, 2019. Photo: David Mercado / Reuters

23) A zookeeper hugs a lion cub named Pusat, who was rejected by his mother after his birth, at the Kayseri Metropolitan Municipality Zoo in Kayseri, Turkey, on August 23, 2019. Photo: Sercan Kucuksahin / Anadolu Agency via Getty

25) A calf is stuck in mud due to drought conditions in the Lake Ngami region near Maun, Botswana, on on August 29, 2019. Photo: Monirul Bhuiyan / AFP / Getty

26) A Meerkat sits on a scale to be weighed during the London Zoo’s annual weigh-in, on August 22, 2019. Home to more than 650 different species, zookeepers regularly record the heights and weights of all the creatures at ZSL London Zoo as a key way of monitoring the residents’ overall wellbeing.  Photo: Kirsty Wigglesworth / AP

27) One of about 300 hundred sheep leaps from a truck for this weekend’s annual Soldier Hollow Classic Sheepdog Championship in Midway, Utah, on August 28, 2019. Handlers will send their dogs to herd sheep, via command, from a hilltop downward, through gates, and eventually into a corral in front of the stands. Photo: Rick Bowmer / AP

31) People sit in bathtubs while listening to Czech opera singer Eva Kyvalova performing parts of Mozart’s Don Giovanni on the rooftop of Lucerna building in Prague, Czech Republic. I’d actually do this before I’d see Lizzo, and I’m no opera fan. Photo: AP