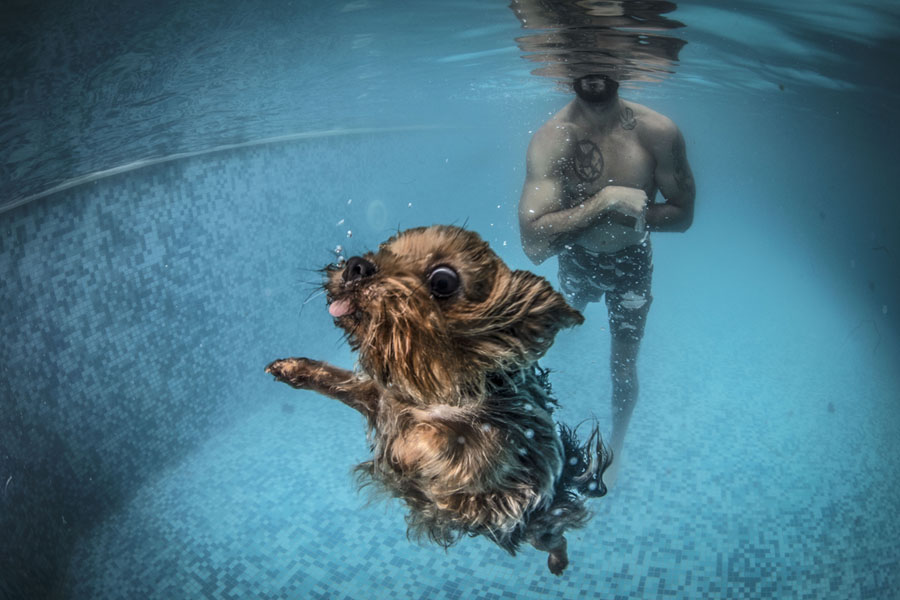 1) Paramedics frantically tried to revive convicted sex offender Jeffrey Epstein early Saturday morning after he was found unresponsive in his cell in downtown Manhattan, exclusive photos shot by The NY Post reveal. The 66-year-old disgraced financier hanged himself  in his cell in 9 South at the Metropolitan Correctional Center, according to multiple sources. A call was placed to first responders around 6:30 a.m. as MCC staff tried to revive him, said the FDNY and Bureau of Prisons. Photos of Epstein taken around 7:30 a.m. show the convicted pedophile still wearing his orange prison jumpsuit as he’s wheeled on a gurney into New York Presbyterian-Lower Manhattan Hospital. Photo: NY Post

1) Air Force One flies past the Walmart sign, where a mass shooting occurred four days ago, in El Paso, Texas. Photo: REUTERS/Callaghan O’Hare

2) People pay their respects at a makeshift memorial for victims of the Walmart shooting that left a total of 22 people dead at the Cielo Vista Mall WalMart in El Paso, Texas, on August 5, 2019. Photo: Mark Ralston / AFP / Getty

3) U.S. President Donald Trump speaks about the shootings in El Paso and Dayton in the Diplomatic Room of the White House in Washington. Photo: REUTERS/Leah Millis

4) President Trump and the First Lady traveled to Dayton, Ohio, to visit the survivors of the Dayton shooting. They went to the hospital where they talked with staff members, families, and most of all – spent time saying hello and a few encouraging words with the survivors. From my  blog. Photos: trendingnews.co, White House Facebook

5) For 23 years, he’s delivered crosses after massacres. This was his hardest week yet. Story and photos: CNN

7) A family watches explosions at a military ammunition depot near the city of Achinsk in eastern Siberia’s Krasnoyarsk region, in Achinsk, Russia, on August 5, 2019. Russian officials say powerful explosions at a military depot in Siberia left 12 people injured and one missing and forced over 16,500 people to leave their homes. Photo: Dmitry Dub / AP

9) Pigeons fly near a woman sleeping on a bench on a hot day in Bucharest, Romania. Photo: AP

10) Milagros Carretero, 47, coordinating geologist for the giant geode of Pilar de Jaravia, sits inside the geode on August 2, 2019. The enormous geode is located in a lead mine near the town of Pulpí, Spain. It measures more than 8 meters across and is listed as the largest in Europe and the second-largest in the world. Photo: Jorge Guerrero / AFP / Getty

11) The art installation “Rain Room” by Random International is seen in the Jackalope Pavilion on August 8, 2019, in Melbourne, Australia. The installation is a 100-square-meter field of continuous rainfall, and is a responsive environment—millions of water droplets respond to one’s presence by ceasing to fall wherever movement is detected, allowing visitors to be fully immersed in the rain while simultaneously protected from it. Photo: Daniel Pockett / Getty

12) People take pictures as a Beatles cover band members walk on the crossing on Abbey Road in London to mark the 50th anniversary of the day the Beatles were photographed on it. Photo: Reuters