Protesters gather around a baby Trump balloon to demonstrate against gun violence and a visit from U.S. President Donald Trump following a mass shooting in Dayton, Ohio. Photo: Reuters

The mainstream media has been tripping all over itself to get to Dayton and El Paso to find angry citizens willing to trash all over President Trump regarding the latest mass shootings in those cities.

When I was a journalist in the late 70’s, 80’s and 90’s and wasn’t engaging in opinionated material (yes, I did that) there was a constant, consistent effort to be objective. Why? Because our peers, our veteran peers, our managers, and even journalism instructors insisted…THAT’S WHAT YOU HAVE TO BE!

Sadly this is no longer the case. The vast majority of so-called “journalists,” though in denial, practice advocacy each and every day.

That’s why I love this piece by David Catron, a health care consultant and frequent contributor to The American Spectator. He begins:

If you pay serious attention to network and cable commentators after a mass shooting, you will see something nearly as alarming as the atrocities themselves.

That’s a great lead sentence, wanting you to read more. 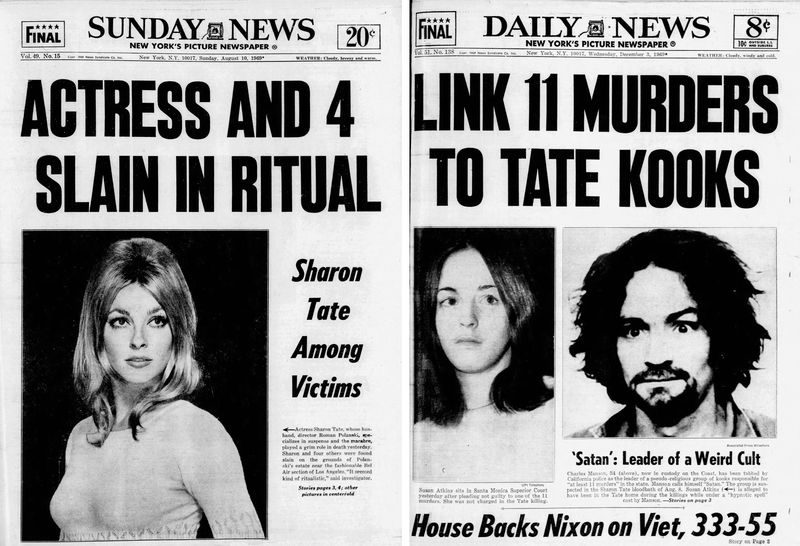 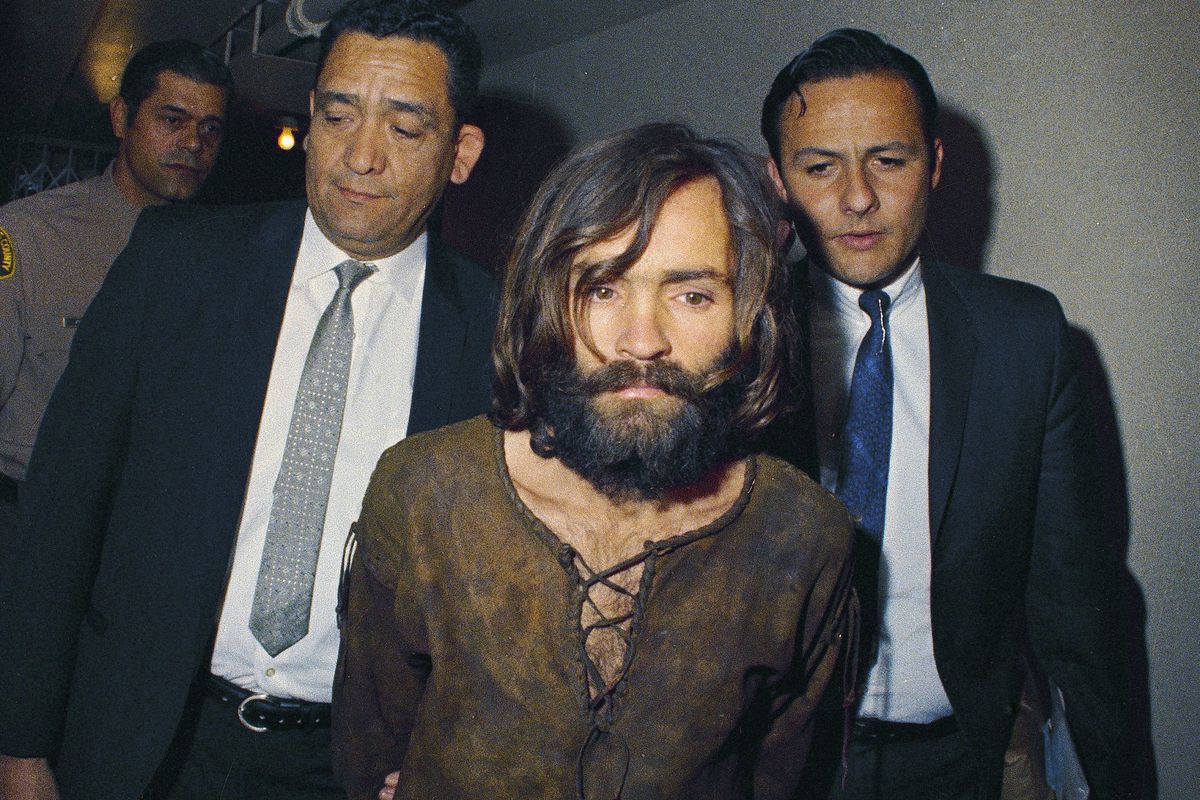 Catron notes the media scoffed at the claim that Charles Manson killed because of a Beatle’s record. That was then. Today that logic wouldn’t fly as MSNBC contributor Frank Figliuzzi asserted President Trump’s decision to fly American flags at half-staff as a mark of respect for the victims of the weekend shootings was actually symbolic of Nazism. That’s how on the moon the Left has gone.

The reality is that the media have become a clear and present danger to the Republic. Wednesday, President Trump was met by hecklers in Dayton, where he came to meet with victims of a mass shooting perpetrated by a leftist supporter of Democrat presidential candidate Elizabeth Warren. These hecklers have been deliberately misled by most of the national media, and we only know the truth thanks to the work of a few genuine reporters.