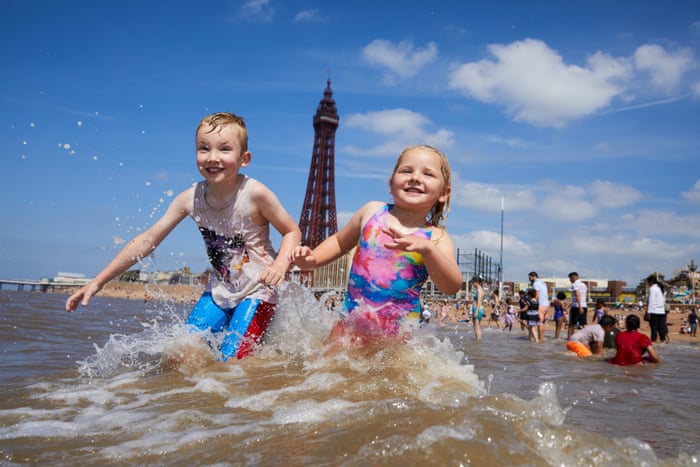 1) Former Special Counsel Robert Mueller is sworn in before testifying at a House Judiciary Committee hearing on Capitol Hill in Washington, July 24, 2019. Mueller emphasized he had not exonerated Donald Trump of obstruction of justice, as the president has claimed, but his long-awaited congressional testimony did little to add momentum to any Democratic impeachment ambitions and Trump heartily declared victory. In seven hours of congressional testimony, Mueller accused Trump of not always being truthful, called his support for the 2016 release of stolen Democratic emails “problematic” and said Russia would again try to interfere in the 2020 U.S. elections. Photo: Chip Somodevilla/Pool Photo via AP

5) President Donald Trump and first lady Melania Trump view a portrait of former Supreme Court Justice John Paul Stevens, who died July 16 at age 99, while paying their respects to Stevens lying in repose at the Supreme Court in Washington, July 22, 2019. Stevens, a Republican appointee who later became an outspoken leader of the liberal wing, was appointed by President Gerald Ford in 1975 and became one of the longest-serving justices in U.S. history before retiring from the court in 2010. He carved out a new role as a critic of some of his former colleagues on issues such as voting rights, campaign finance and the death penalty.  Photo: REUTERS/Jonathan Ernst

7) A young attendee tries on a glove from a spacesuit during the 50th-anniversary celebration of the Apollo 11 moon landing at Space Center Houston in Texas on July 20, 2019. Photo: Loren Elliott / AFP / Getty

8) Design of the Tokyo 2020 Olympic medals are unveiled during the ‘One Year to Go’ ceremony celebrating one year out from the start of the summer games at Tokyo International Forum in Japan. Photo: REUTERS/Issei Kato

9) Toyota demonstrates the Tokyo 2020 mascot robot Miraitowa, which will be used to support the Tokyo 2020 Olympic and Paralympic Games, during a press preview in Tokyo. Photo: REUTERS/Issei Kato

10) Guatemalan migrant Lety Perez embraces her son Anthony while asking a member of the Mexican National Guard to let them cross into the US. Photograph: José Luis González/Reuters

12) A visitor stands in front of an artwork on display at the exhibition ‘Et incarnatus est. Venancio Blanco Religious Work’, held at the Valentin Palencia room in the Burgos Cathedral in Spain. Photograph: Santi Otero/EPA

13) A deer feeds in a western-Canada canola field that is in full bloom, before the harvest later this summer, in rural Alberta, Canada, on July 23, 2019. Photo: Todd Korol / Reuters

15) A polar bear jumps into the water during an extremely hot summer, at the zoo in Gelsenkirchen, Germany. Photo: AP

16) The polar bear Nanook takes a swim at the zoo in Gelsenkirchen, Germany, during an extremely hot summer day on July 24, 2019. Photo: Martin Meissner / AP

19) During the week of July 17, 1955, Walt Disney’s new theme park, named “Disneyland,” opened to the public in Anaheim, California. The 17th, a Sunday, was intended to be an “international press preview,” limited to selected invitees who could ride the attractions, witness the parades, and take part in the televised dedication of the park. However, many counterfeit invitations were distributed, and more than 20,000 eager guests showed up, overwhelming many areas of the 160-acre park. The official public opening came the next day, July 18, and within several weeks, Disney reported that more than 1 million people had visited the site. Children run through the gate of Sleeping Beauty’s Castle at Disneyland, Walt Disney’s theme park, in July 1955. The park opened to the public the week of July 17, 1955. Photo: Allan Grant / The LIFE Picture Collection via Getty