The last time I patronized a Hooters restaurant was, my goodness, more than 20 years ago. I recall vividly what I chose for lunch. 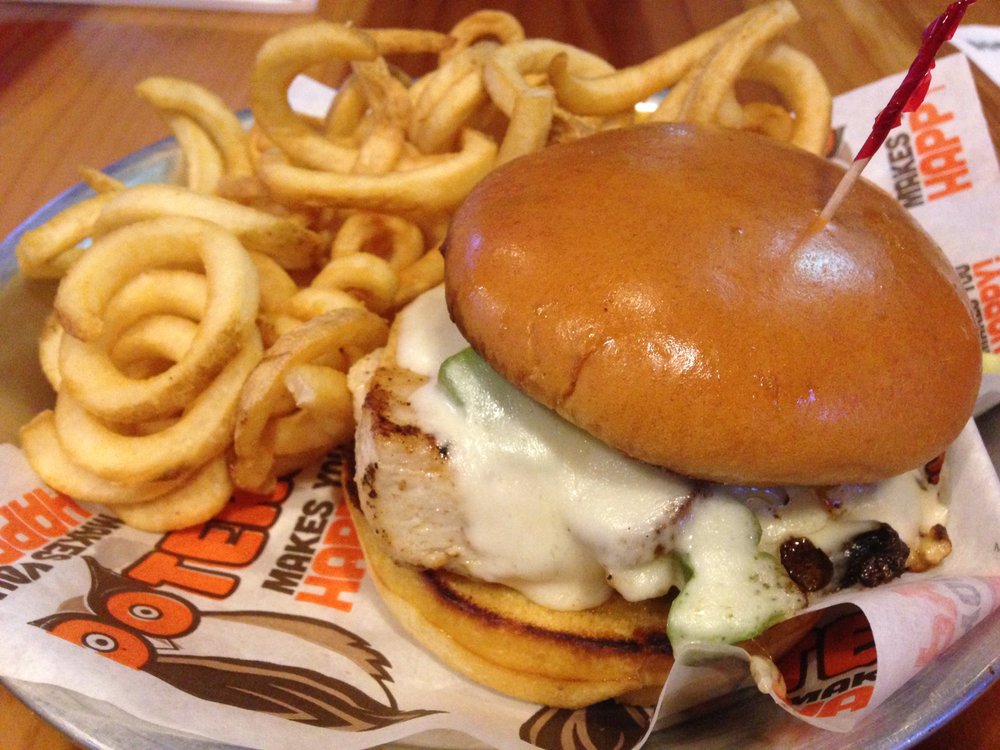 It was the smothered chicken sandwich. The Hooters menu describes it as “Topped with sautéed onions, green peppers and mushrooms. This plump, juicy, grilled chicken breast is then smothered in melted provolone cheese and served on a toasted brioche bun. Just remember to come up for air. ”

I was more than pleasantly surprised. The sandwich was fantastic.

The chicken breast is the stuff chicken sandwiches are made of. And rightfully so. Isn’t the breast the best part of the chicken?

Garrick Saito from Los Angeles calls himself an amateur cook He wrote on social media:

If your definition of best means healthiest, the breast is the part of the bird with the least amount of calories (per ounce) and fat. Most consider this part desirable, when health or weight-watching is considered.

If your definition of best means cheapest, then the answer is no. The breast is the most expensive cut.

If your definition of best means meatiest, then yes, it is the meatiest part of the bird.

We don’t live anywhere near a Costco. The place that sells popular rotisserie chickens for $4.99 has announced plans to keep that price right where it is by opening a $275 million poultry-processing center in Fremont, Nebraska, in September 2019. 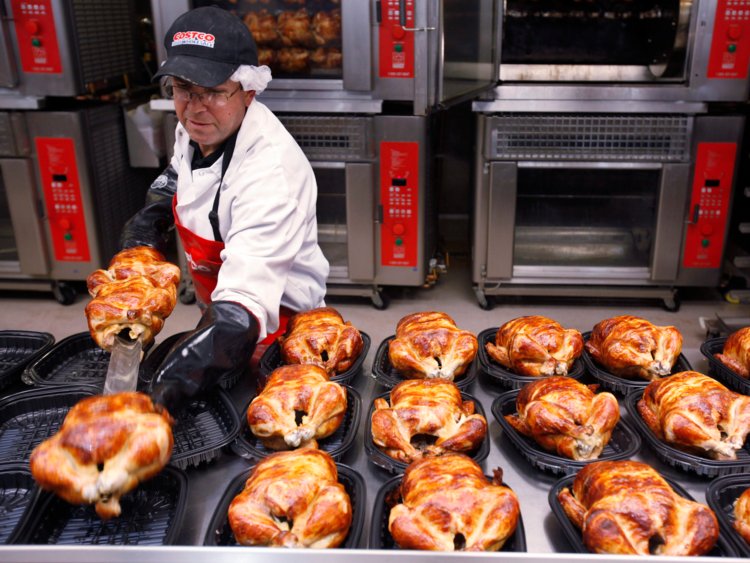 Our nearby Sendik’s makes a pretty nice rotisserie bird. Jennifer likes the breast and is not real crazy about the dark meat (Remember, she puts ketchup on brats). I like white and dark so I always end up with the legs and thighs.

The breast is best? That was the conventional wisdom for a long, long time. Times have changed.

Back to Garrick Saito on whether the breast is best.

If your definition of best means tastiest, I think a lot of people would say it is the least flavorful.

If your definition of best means easiest to cook, then the answer is no. It is the most difficult to cook, as it dries out very quickly and often gets ruined in the hands of inexperienced cooks.

Maybe that’s why my sandwich at Hooters had to be smothered.

The Banana Trick and Other Acts of Self-Checkout Thievery