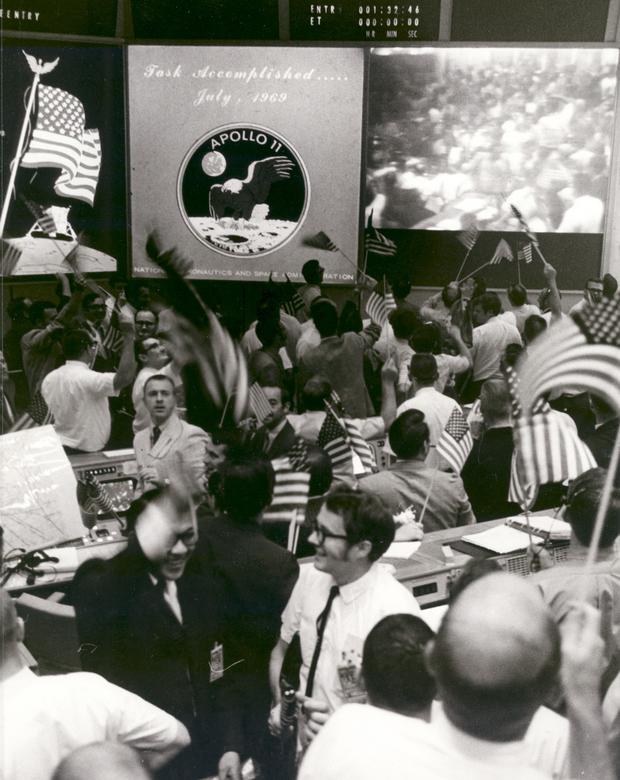 1) U.S. Rep. Alexandria Ocasio-Cortez, D-N.Y., speaks as, from left, Rep. Rashida Tlaib, D-Mich., Rep. Ilhan Omar, D-Minn., and Rep. Ayanna Pressley, D-Mass., listen during a news conference at the Capitol in Washington, July 15, 2019. President Donald Trump intensified his incendiary comments about the four Democratic congresswomen of color, urging them to get out if they don’t like things going on in America. Photo: AP

2) In Mandeville, Louisiana,  people float in floodwater from Lake Pontchartrain in the wake of Hurricane Barry. Photograph: Scott Olson/Getty Images

4) Seen from the air, a large section of Manhattan’s Upper West Side and Midtown neighborhoods sits in darkness during a partial blackout, on July 13, 2019, in New York City. City and Con Edison officials claimed over 60,000 people were impacted by the power loss, disrupting traffic signals, subway service, and Manhattan’s busy theater district for several hours. Photo: Scott Heins / Getty

5) In this picture made available by NASA, astronaut Michael Collins, right, speaks to Kennedy Space Center Director Bob Cabana at Launch Complex 39A, about the moments leading up to launch at 9:32 a.m. on July 16, 1969, and what it was like to be part of the first mission to land on the moon. Collins was orbiting in the Command Module, while Neil Armstrong and Buzz Aldrin went to the surface in the Lunar Module. Photo: AP

7) The full moon rises behind roller coaster riders at the Worlds of Fun amusement park on the 50th anniversary of the Apollo 11 moon launch, in Kansas City, Missouri, July 16, 2019. Photo: AP

8) The image of a 363-foot Saturn V rocket is projected on the east face of the Washington Monument, in Washington, D.C., on July 16, 2019, in celebration of the 50th anniversary of the Apollo 11 moon landing. Photo: Carolyn Kaster / AP

9) In Boston, 11-year-old Jahziyah Jones, with a crowd of others, pours a bucket of ice water over her head during an event to commemorate the five year anniversary of the “ALS Ice Bucket Challenge,” a viral activity started by Pete Frates and Pat Quinn to raise money for research into the ALS disease. Photograph: Brian Snyder/Reuters

12) A commuter (L) walks down painted stairs at an entrance of the JR Kumagaya Station in Kumagaya, Saitama Prefecture, Japan. Photo: AFP

13) In Melbourne, Australia, a blindfolded competitor races against the clock to solve a Rubik’s cube in an event at the World Cube Association World Championships. Photograph: William West/AFP/Getty