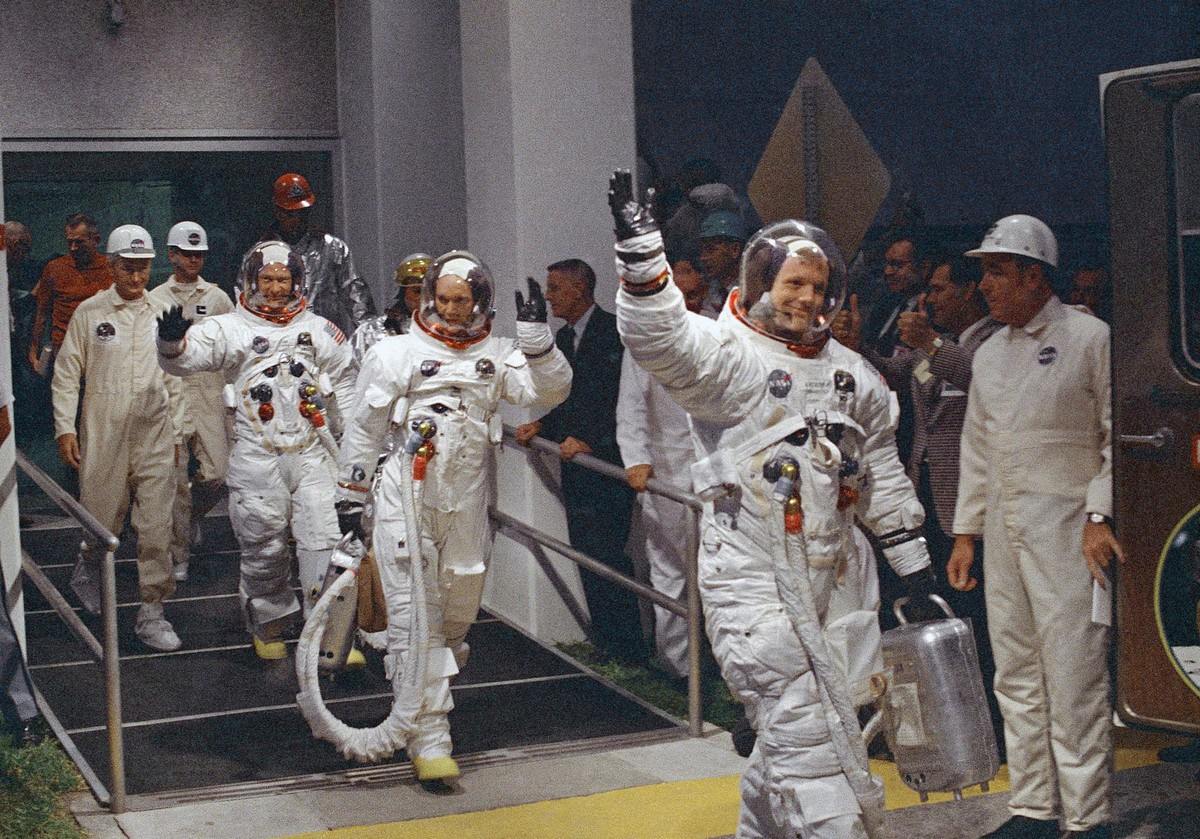 THE ghostly, white-clad figure slowly descended the ladder. Having reached the bottom rung, he lowered himself into the bowl-shaped footpad of Eagle, the spindly lunar module of Apollo 11. Then he extended his left foot, cautiously, tentatively, as if testing water in a pool—and, in fact, testing a wholly new environment for man. That groping foot, encased in a heavy multi-layered boot (size 9½B), would remain indelible in the minds of millions who watched it on TV, and a symbol of man’s determination to step—and forever keep stepping—toward the unknown.

After a few short but interminable seconds, U.S. Astronaut Neil Armstrong placed his foot firmly on the fine-grained surface of the moon. The time was 10:56 p.m. (E.D.T.), July 20, 1969. Pausing briefly, the first man on the moon spoke the first words on lunar soil:

“That’s one small step for man, one giant leap for mankind.”

With a cautious, almost shuffling gait, the astronaut began moving about in the harsh light of the lunar morning. “The surface is fine and powdery, it adheres in fine layers, like powdered charcoal, to the soles and sides of my foot,” he said. “I can see the footprints of my boots and the treads in the fine, sandy particles.” Minutes later, Armstrong was joined by Edwin Aldrin. Then, gaining confidence with every step, the two jumped and loped across the barren land scape for 2 hrs. 14 min., while the TV camera they had set up some 50 ft. from Eagle transmitted their movements with remarkable clarity to enthralled audiences on earth, a quarter of a million miles away.

This week, 50 years after that historic accomplishment, moon music.

Let’s be honest. The moon has been a Friday night music feature in the past. We do it again because of the anniversary, but also because it’s such good stuff.

We open with a homemade video from You Tube that actually was well executed.

Tom Jones sang this on his TV show that began in the very late 1960’s, and also included it as a track on one of his albums.

The video shows his TV rendition and a concert version almost 30 years later. 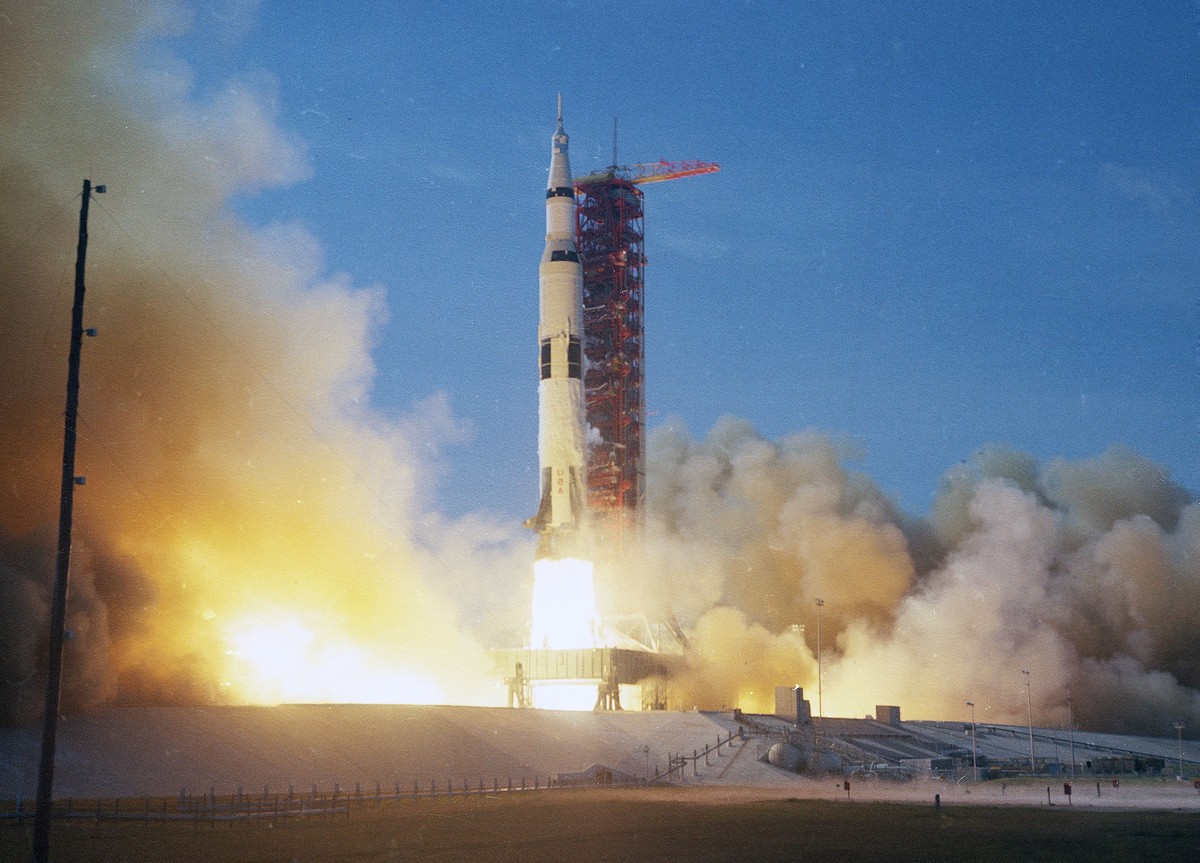 My late Auntie Lucy said back then, “I love the way he moves.”

That classic standard is closely associated with Frank Sinatra, but he didn’t do it first. Kaye Ballard did in 1954.

Then came Johnny Mathis, Nancy Wilson, Eydie Gorme, Peggy Lee, and Connie Francis with their recordings BEFORE Sinatra in 1964.

By the way, did you know the moon has a distinctive smell?

Back to the music. And possibly the most famous and most popular “moon” song…ever!

The Jazz Ambassadors are the premier touring jazz orchestra of the United States Army. 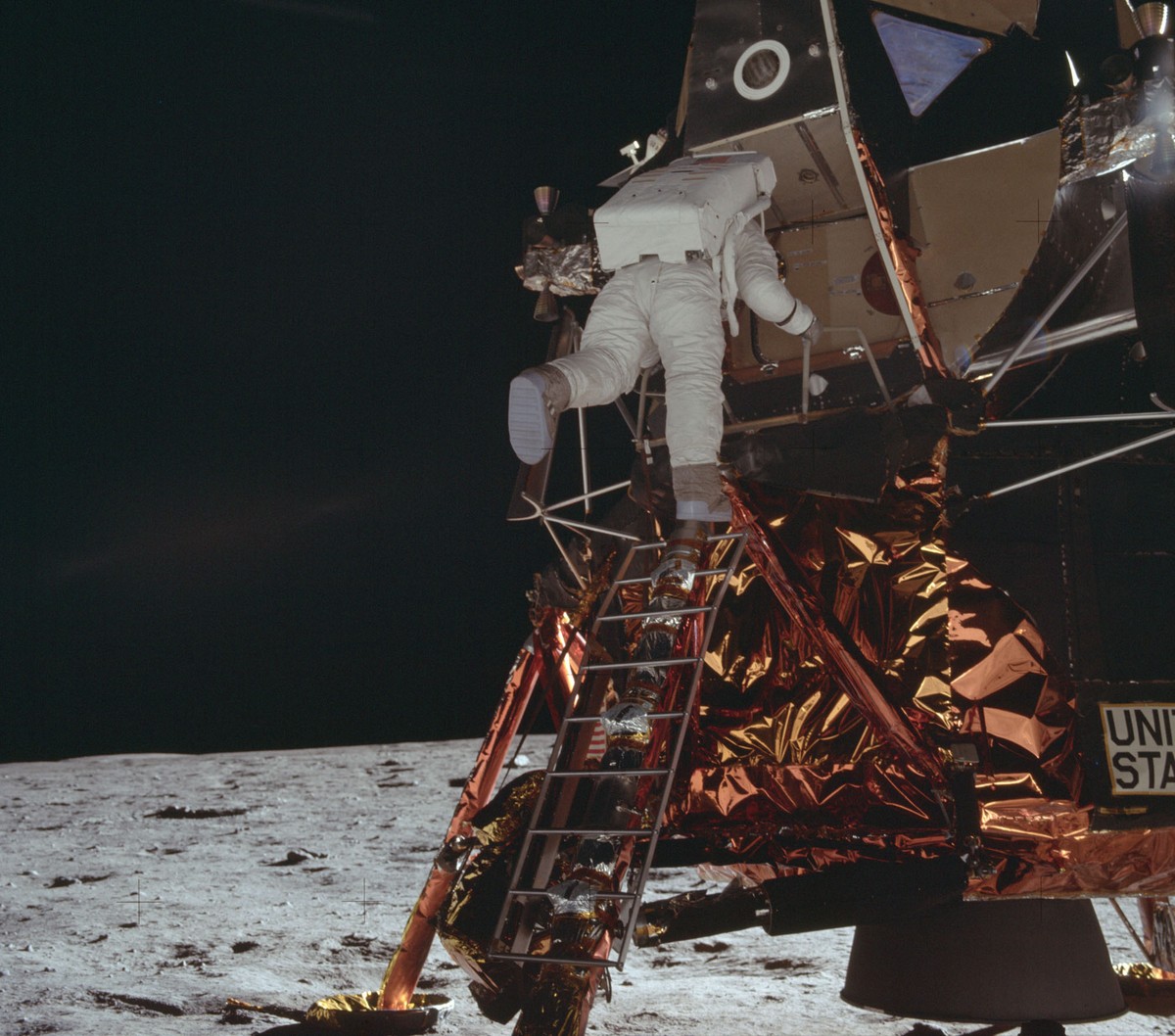 Man securely on the moon. Did you know that the Apollo 11 astronauts landed with less than 30 seconds of fuel to spare?

Her father sang it, and she paid him tribute. 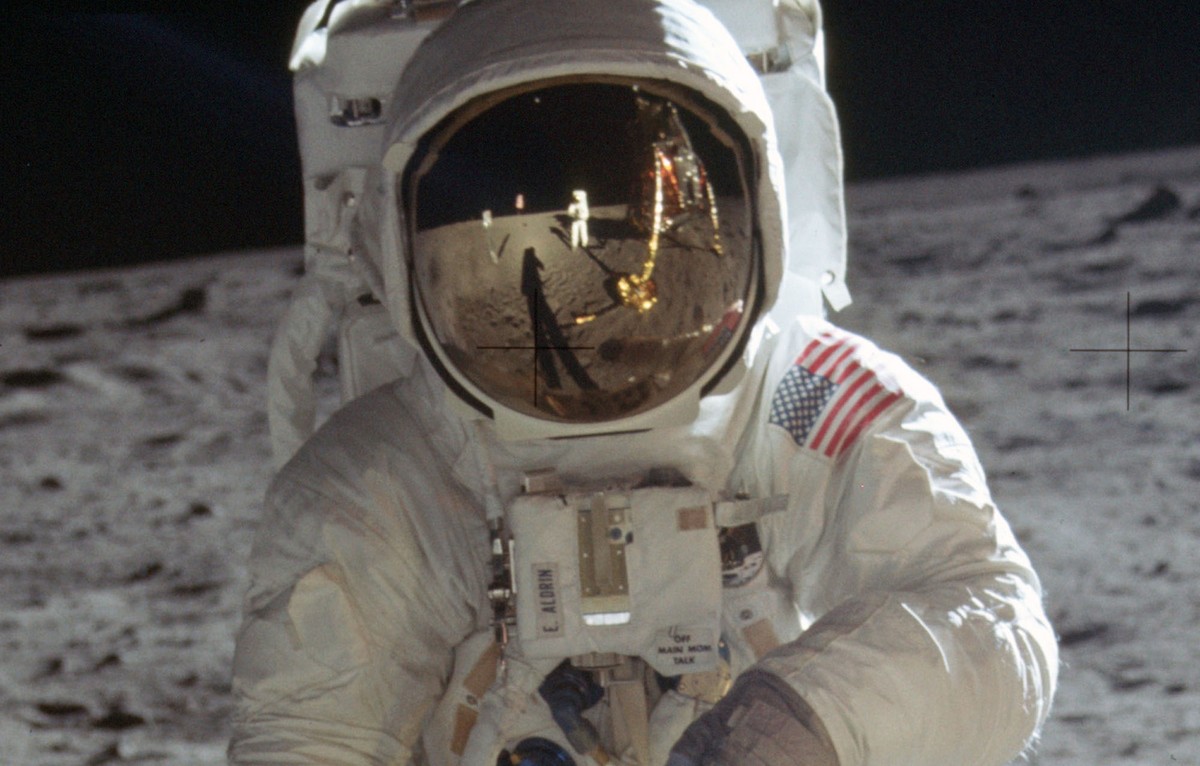 In 1970 a Northern Irish singer-songwriter, instrumentalist and record producer released a biggie. 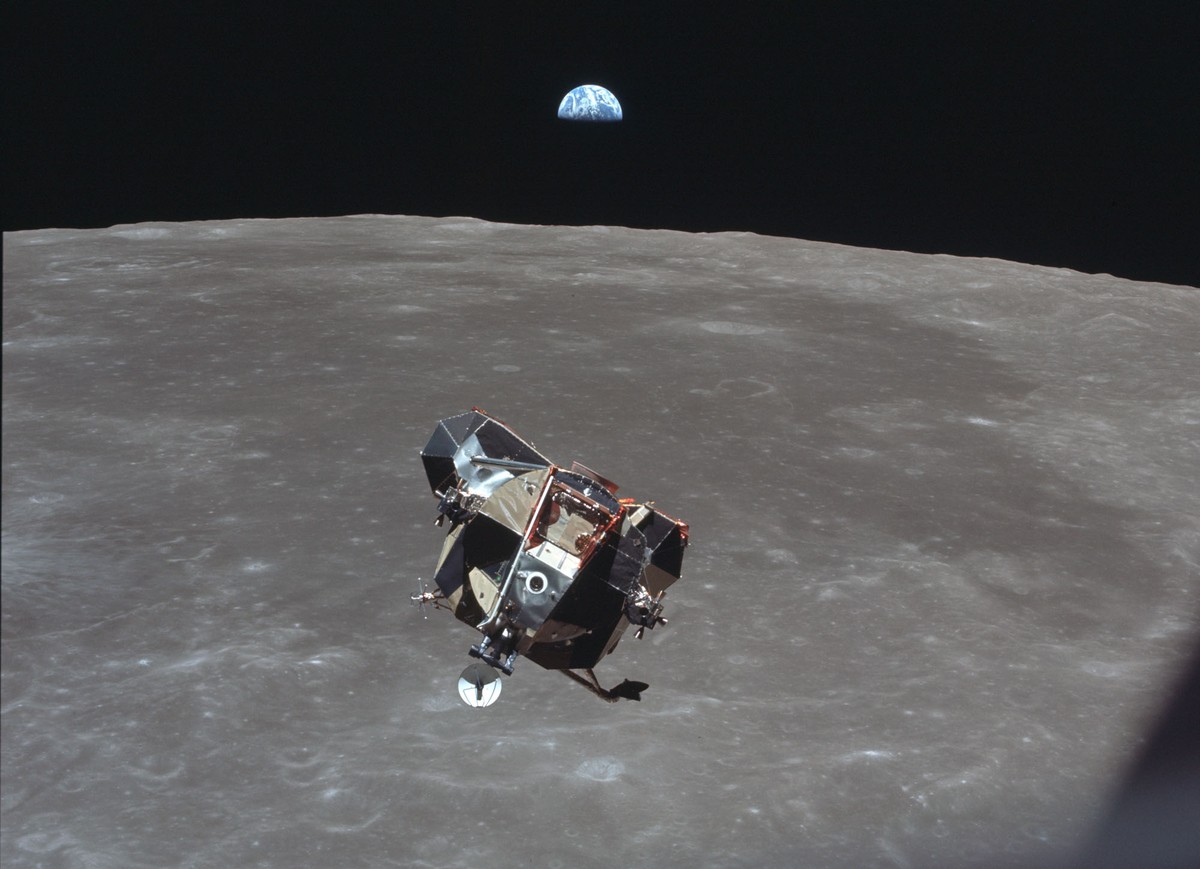 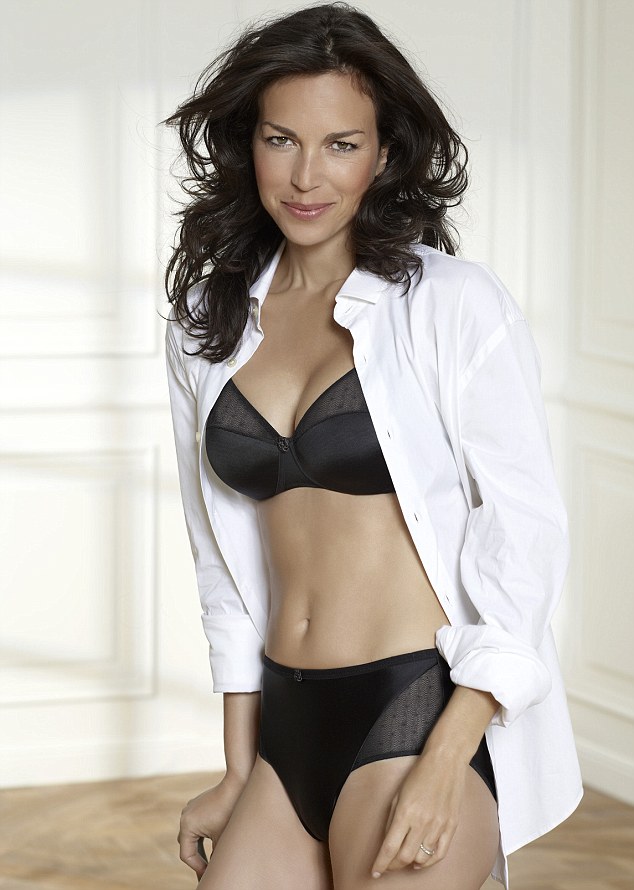 And finally this fact. The astronauts had to declare their moon rocks and moon dust at customs when they returned to Earth.

And who says my blog isn’t educational.

“Space Oddity” is a song written and recorded by the late David Bowie that was first released on July 11, 1969. The United States’ Apollo 11 mission would launch five days later and would become the first manned moon landing a few days after that.

[spoken]Ten, Nine, Eight, Seven, Six, Five, Four, Three, Two, One, Liftoff
This is Ground Control to Major Tom
And the papers want to know whose shirts you wear
Now it’s time to leave the capsule if you dare 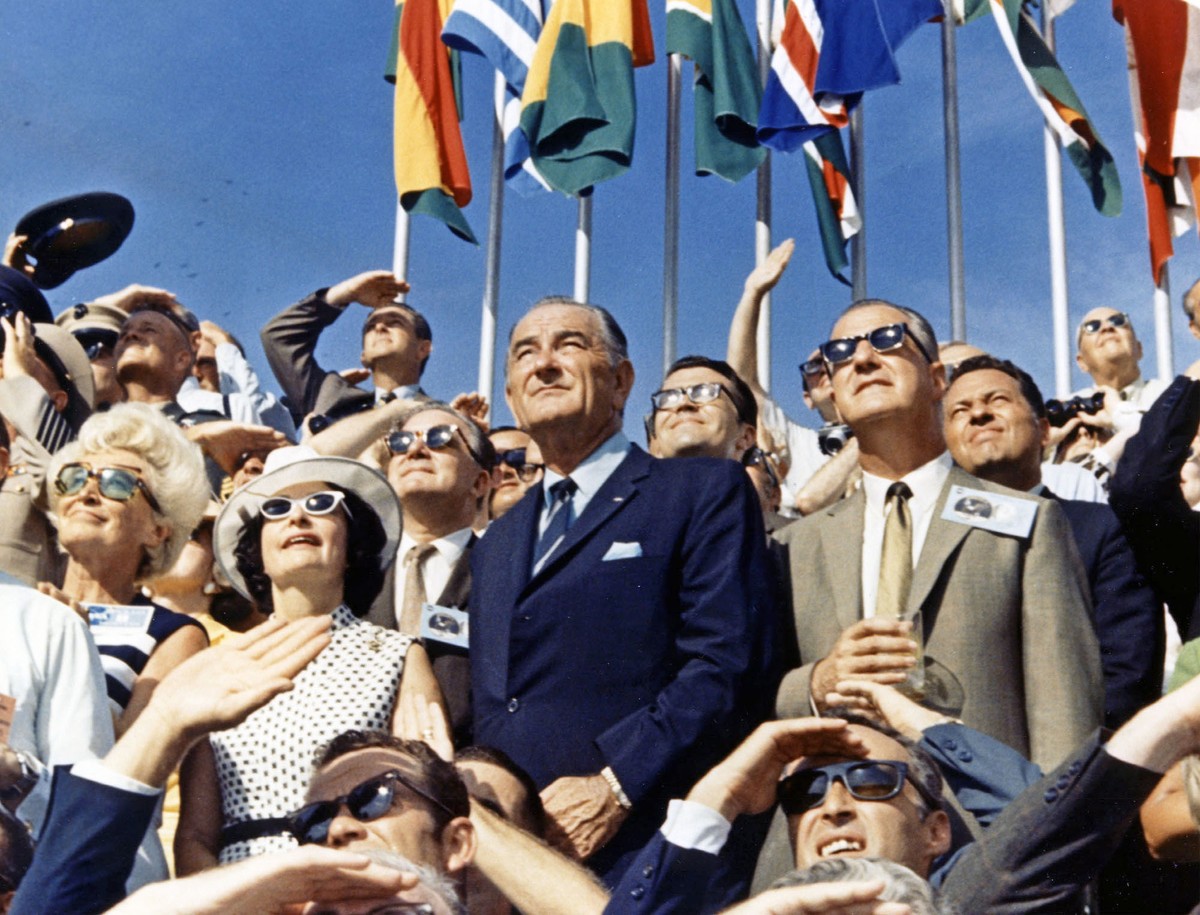 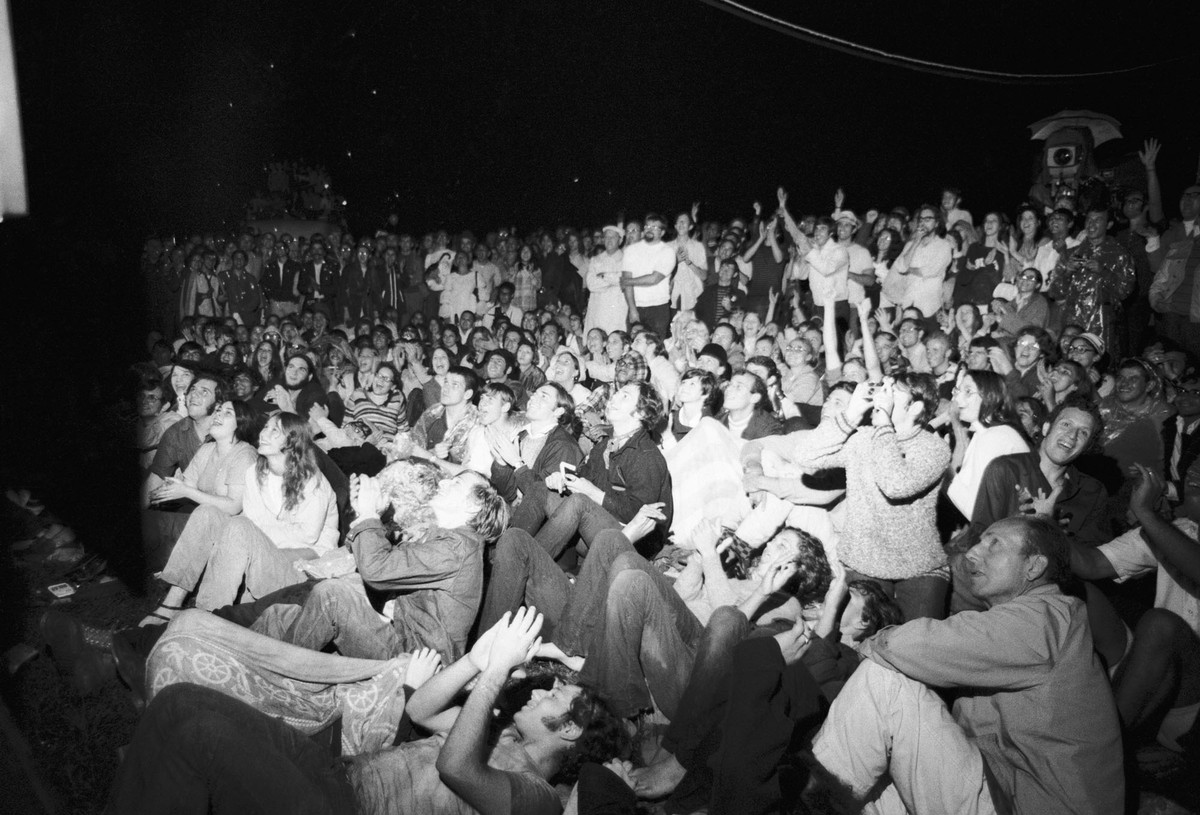 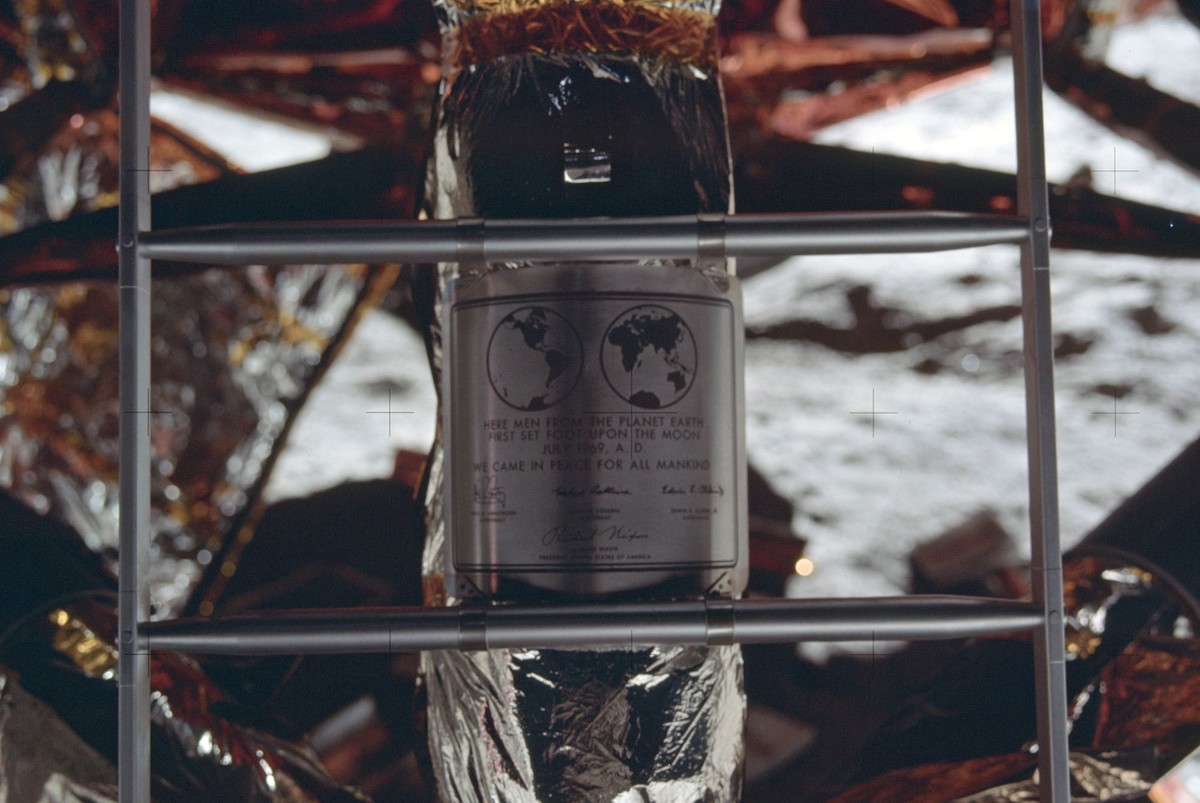 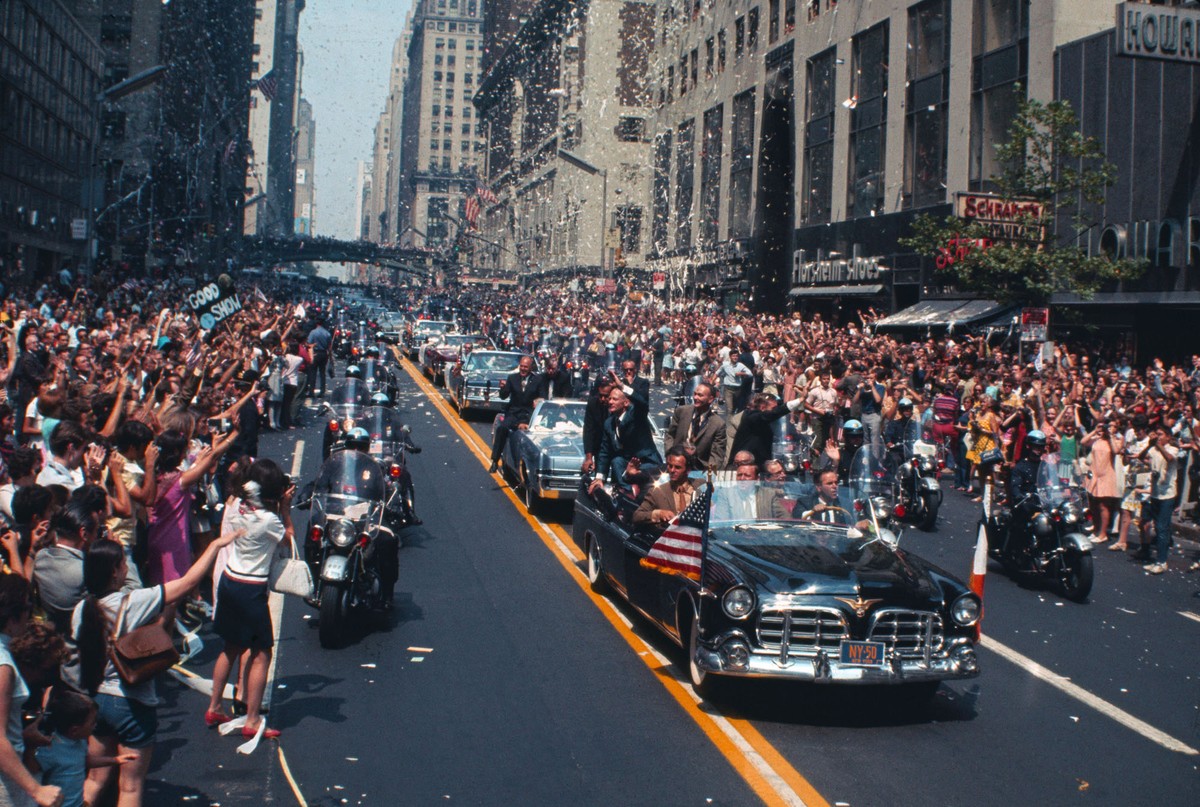 One thought on “Goodnight everyone, and have a lunar landing weekend!”