While I don’t expect even our long-time readers to remember, I’ve written about an amazing Soft Coated Wheaton Terrier named Tucker that I used to know.  I will never forget that dog as long as I live. Yes, of course he was adorable. He was as fluffy as a new blanket and always impeccably groomed. Just in case you’re unfamiliar with the breed here is just one photo of how incredibly cute they are:

I certainly could have added dozens more but restrained myself.

Haha.  If you’ve read our blog for any length of time you know that while I am a dog geek in my heart I am most CERTAINLY not a dog geek in my mind.  I qualify as VERY unscientific myself. But once again, brainiac researchers have piqued my interest and I can’t resist sharing this information.

I knew Tucker about 15 years ago and can still remember the way I felt every time he looked at me.  There was more depth and warmth in his eyes than I have experienced in many people. I think he would have made a fabulous therapy dog.  I can imagine how he would listen to people and they petted him and all their anxiety & cares would melt away.

His eyes.  I will just never EVER forget his eyes.  What WAS it about them, really? After all these years, it seems like I just might have an answer to my burning question.  It really could have been because of his developed eye muscles.

A study led by Juliane Kaminski offers insight as to why we simply can’t resist a dog’s eyes.  Sure, their wagging tails are endearing and you might even give in to a whimper for a treat. But eyes just close the deal.  And it’s thanks to evolution, because wolves & wild dogs just don’t have it. Literally.

Read about her fascinating research on National Geographic’s website.  And you know you’re dying to learn more so your opportunity can be found on The Atlantic as well.

The next time you’re tempted to lovingly scold your dog, “Don’t look at me like that” when he wants another treat, now you will understand that he really has no choice.—-Jennifer Fischer

In Wauwatosa, owner warns others after her dog was fatally mauled by coyotes.

OPINION: There are so many ways we fail our pets – from daily neglect to the owner who had her healthy dog killed to be buried with her.

Legal Weed Is A Danger To Dogs. Here’s how to know if your pup got into pot.

Walking your dog during the summer? Don’t let them suffer the same fate as Olaf.

“Moose sat patiently next to his dad’s hospital bed, waiting for him to return, not knowing that ‘Dad’ had passed away. Moose has now been returned to our friends at Eleventh Hour Rescue and he’s taking the loss of his dad pretty hard,” NorthStar Pet Rescue wrote in the caption of the photo they posted to Facebook. 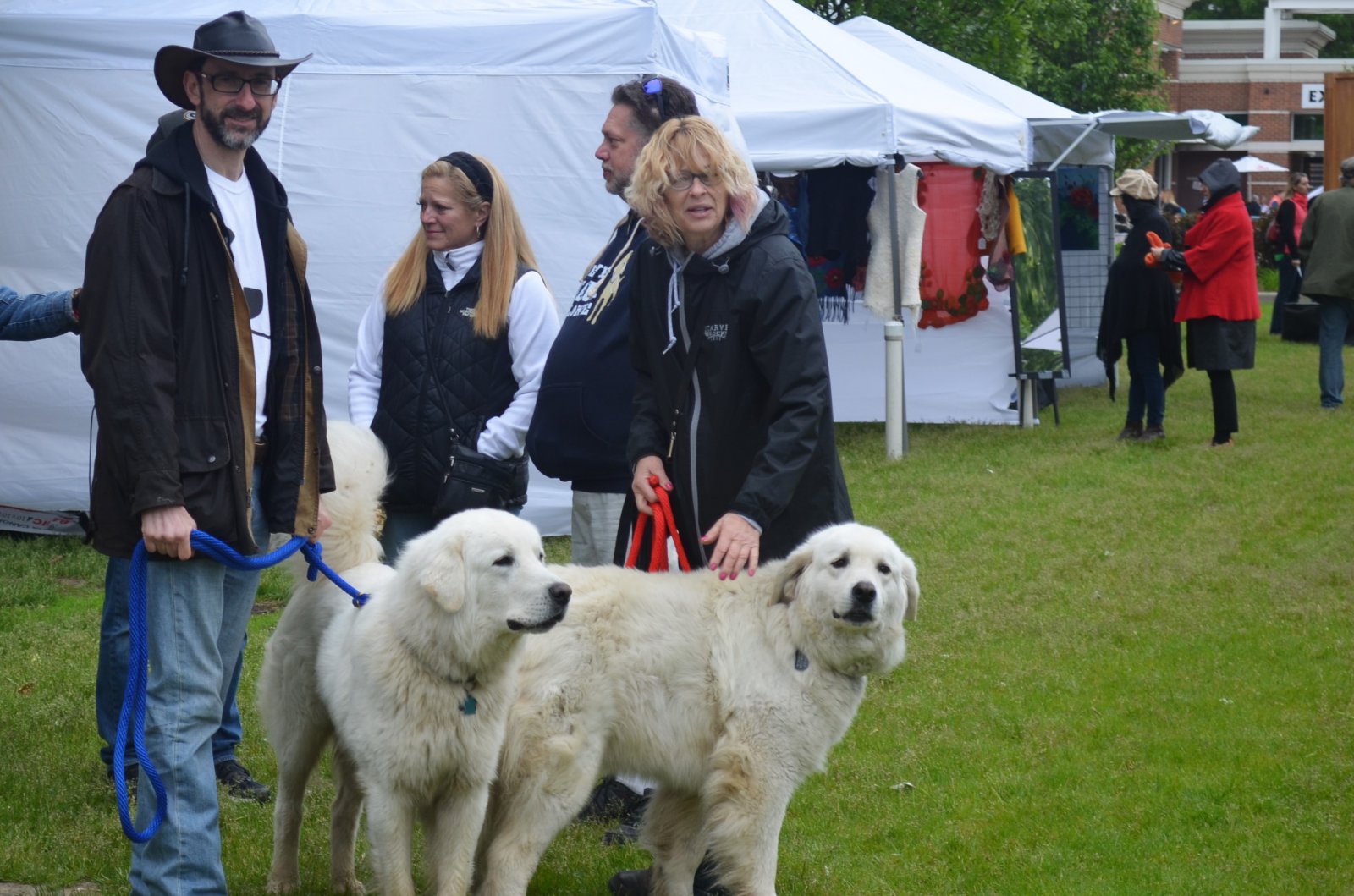 And last Sunday was Father’s Day. Celebrate some of baseball’s premier dog dads.

Friday was Take Your Dog to Work Day.

And: This dog is a better waiter than most humans.