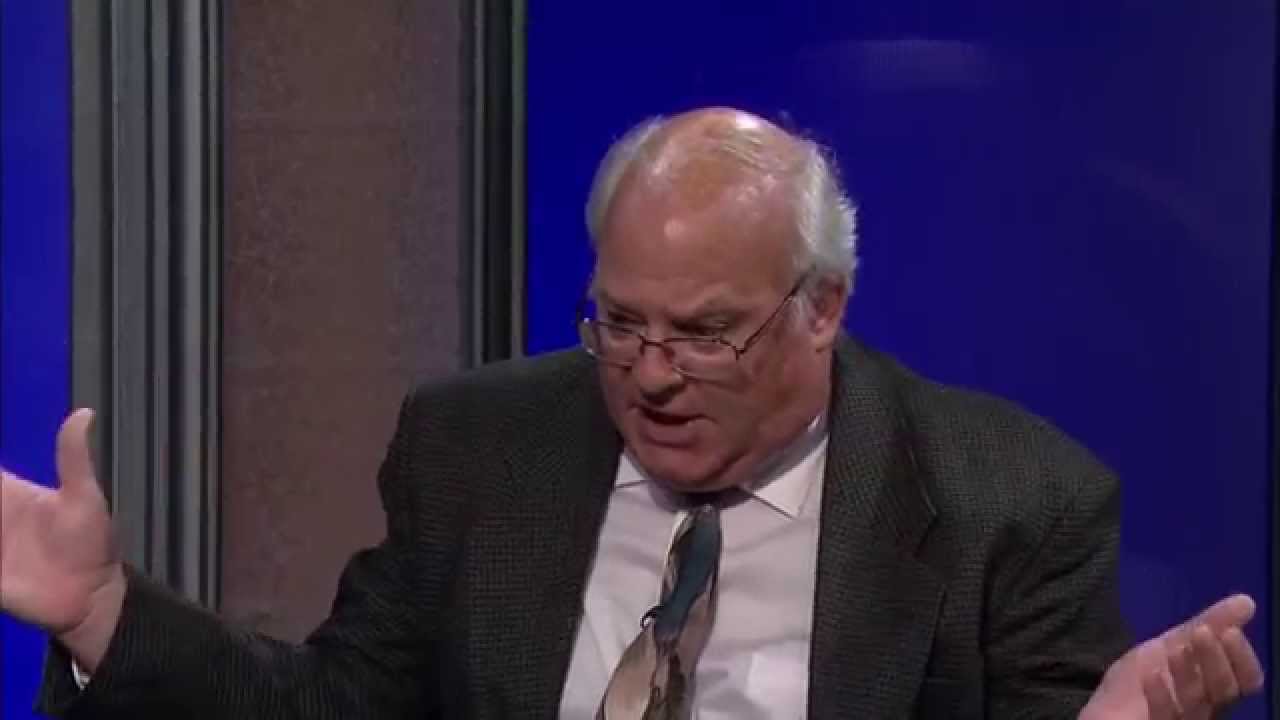 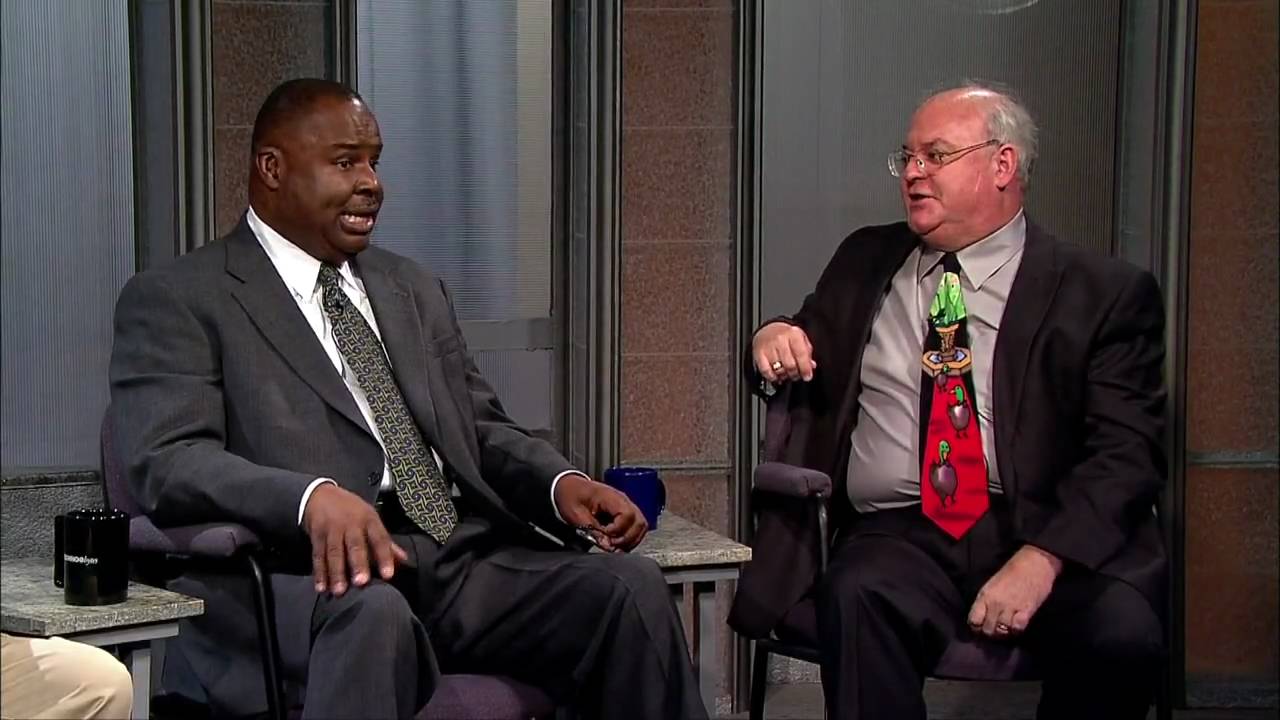 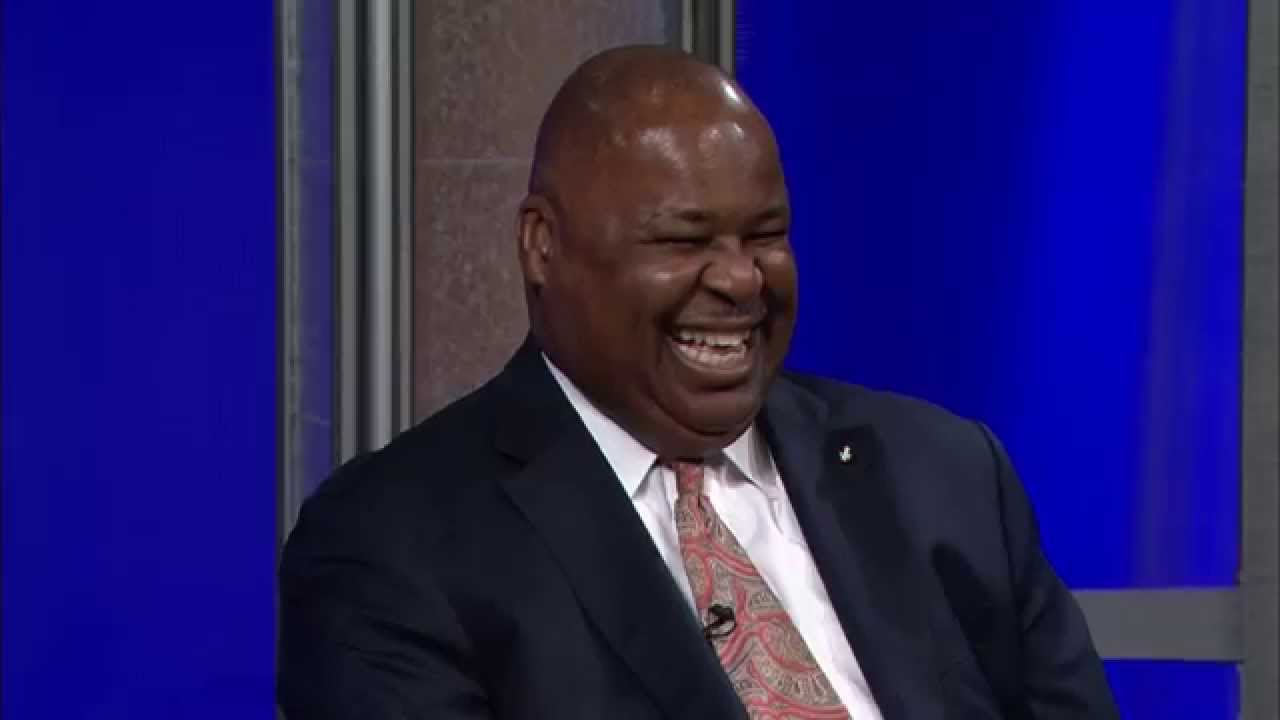 I ran the radio newsroom, anchored radio newscasts, wrote and voiced my own radio columns (editorials), filled in for Charlie Sykes, was a regular panelist on Charlie’s Sunday morning TV show, was a regular panelist on Milwaukee Public Television’s  “InterCHANGE” program, had been president of the Milwaukee Pres Club, and for more than a decade had achieved dozens of broadcast journalism awards.

One morning when I was anchoring the newscasts during Charlie’s talk show we went to a 60-second commercial break. Our microphones were off and Charlies leaned across to me and with dead seriousness asked me if I thought I was becoming “over-exposed.”

I respectfully chuckled. This, from the mega-exposed Charlie Sykes? In the short time we had off-air I answered no, and also that it all could be gone someday so I was enjoying it. I might have also managed to sneak in a quick, “Look who’s talking,” but I can’t say for sure.

The fact is I wasn’t even 40 yet and considering what I wanted to be and do I was, in my mind, riding high.

That’s my personal intro into today’s read from Arthur C. Brooks, the president of the American Enterprise Institute (until July 1 when he retires from the position).  The AEI is a nonpartisan, nonprofit, educational organization.

…for the past four years, I have been on a quest to figure out how to turn my eventual professional decline from a matter of dread into an opportunity for progress.

In The Happiness Curve: Why Life Gets Better After 50, Jonathan Rauch, a Brookings Institution scholar and an Atlantic contributing editor, reviews the strong evidence suggesting that the happiness of most adults declines through their 30s and 40s, then bottoms out in their early 50s.

So what can people expect after that, based on the data?

Read the entire column and the answer here.

3 thoughts on “Today’s highly interesting read (06/19/19): Your Professional Decline Is Coming (Much) Sooner Than You Think”