You’ve just gotta have ‘em at a baseball game. 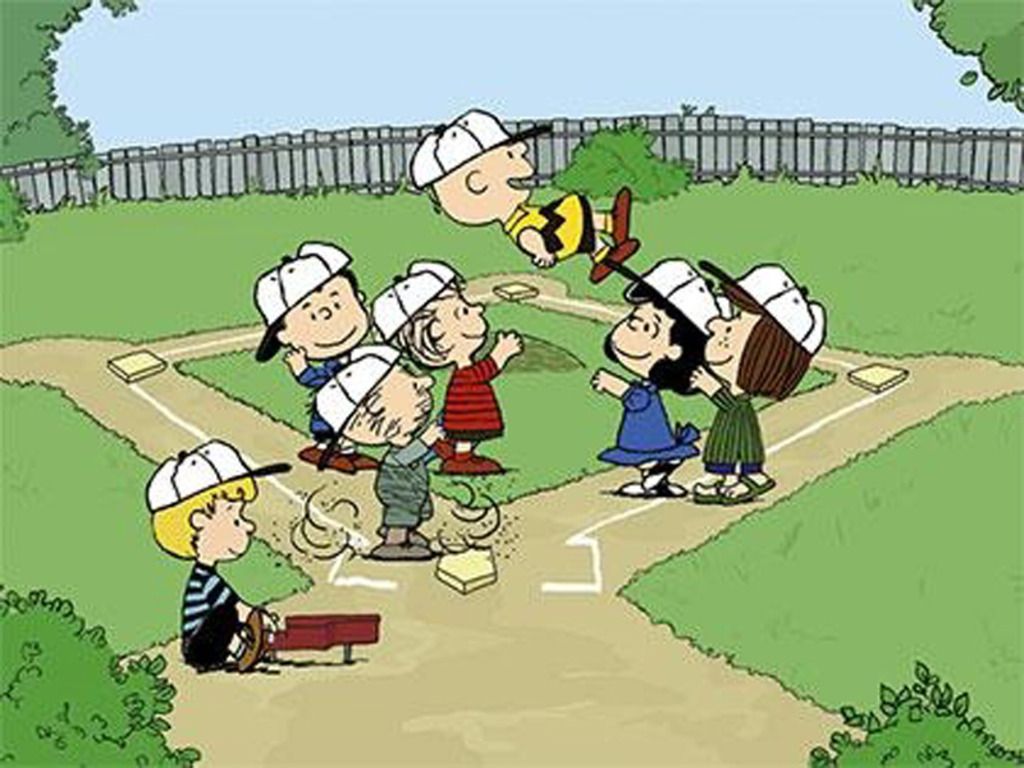 Peanuts at the park are popular. Each Major League Baseball team sells about 70,000 bags a season.

“Raw or roasted, shelled or unshelled, peanuts have been a classic ballpark snack since the earliest days of baseball, but their history goes back much further. Spanish conquistadors exploring the New World were first introduced to peanuts in South America, most likely in Brazil and Peru. They took the plant back home to Europe, and it quickly spread to Africa and Asia. In the 1700s, slave traders brought the peanut back across the Atlantic, using it as a cheap food source for African captives.

“A handful of commercial farms in the southern United States started growing peanuts in the 1800s, mainly for oil and livestock fodder; as a food, it was regarded as something only poor people ate. That all changed during the Civil War, when soldiers on both sides recognized the peanut’s value as a tasty, convenient and inexpensive snack. After the war, demand increased rapidly as vendors began selling freshly roasted peanuts on street corners, at circuses and, of course, at baseball games.”

We all know that not every child can enjoy peanuts or peanut products or foods that contain peanuts because of allergies. Such a seemingly insignificant, small item for many is packed with danger.Allergy to peanuts and tree nuts is the leading cause of fatal and near fatal food –allergic reactions.

The problem has exploded. According to the U.S. Centers for Disease Control and Prevention, about 3 million children younger than 18 had a food or digestive allergy in 2007. The number of kids with food allergies went up 18 percent from 1997 to 2007.

A 2011 study in the Journal of Allergy and Clinical Immunology discovered visits to the emergency room at Children’s Hospital Boston for allergic reactions more than doubled from 2001 to 2006. The trend appears to be nationwide.

Experts aren’t quite sure why. There is no known cure.

Some Major League Baseball parks have responded with “peanut-free” games to accommodate fans with peanut allergies.

This season, Miller Park is offering six special peanut-controlled area games where peanuts will not be allowed in a specially designated reserved area.

Such moves have been welcomed by fans.

To put this in perspective, some teams have selected a date or dates during the season for this special set-aside in certain sections only. Consider what’s happening at the aptly-named UC Health Stadium in Florence, Kentucky, home of the Florence Freedom.

Many might consider this gesture a great idea, from not only a caring but a marketing perspective. There are other points of view.

In July of 2008 when the Brewers were about to open a 4-game series against the Cardinals in St. Louis, Busch Stadium offered what at the time could have been considered a baseball promotion first…designating an entire section a peanut-free zone. Only fans with peanut allergies and their families were allowed in a section in the outfield down the first base line, just behind the foul pole. Peanut-free zones at the ballpark was a topic on my program as I filled in for Mark Belling on Newstalk 1130 WISN. Comments ran the gamut.

Some considered the promotion as a wonderful, thoughtful idea. Others wondered where you draw the line on special accommodations for fans.

Several callers made the valid argument that parents are taking a serious risk bringing their peanut allergy suffering kids to the stadium because in order to get to their seats, they have to pass many areas where peanuts are still being sold, consumed, and dropped on the ground. The complete ban at UC Health Stadium addresses that concern.

Still others question the severity of the problem saying it’s blown out of proportion.

I’m generally not a big fan of bans, but here’s an argument posed by those who love the no peanut zones that’s kind of tough to dispute. If for some reason you don’t like the concept, could you please tell us if and why it’s such an inconvenience?

Fine. But what about the kids who have no allergies who are sitting in those sections who are denied the opportunity to eat one of their favorite snacks? I don’t think “Too bad” is an appropriate response.

The occasional designation of sensitive zones at least gives peanut-eaters the option to sit somewhere else. No peanuts ever anywhere at a baseball game? Seems an all-out ban might go too far.