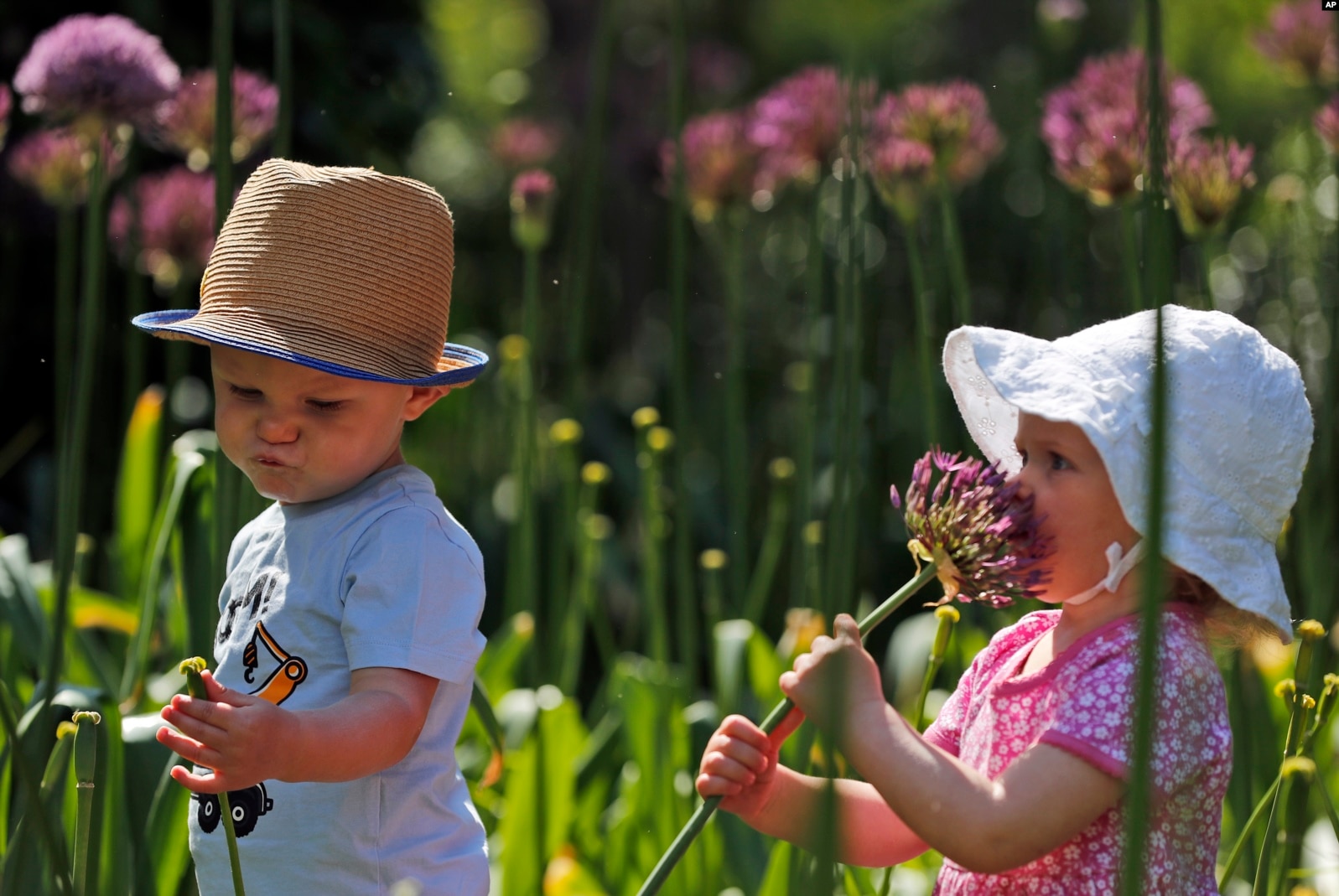 1) Workers demolish the former US embassy, 20 years after it was attacked by protesters in 1999. The protests came a day after US forces struck the Chinese embassy in Belgrade during a NATO bombing campaign, killing three Chinese journalists. Thousands of Chinese gathered in the streets outside the US embassy for two days, many hurling paving stones and attempting to break into the embassy.  Photograph: Greg Baker/AFP/Getty Images

3) An evacuated passenger records on her phone as firefighters arrive at the scene after Myanmar National Airlines flight UB103 landed without a front wheel at Mandalay International Airport, Myanmar, in this still image taken from social media. Photograph: Reuters

4) A graduate wears a Make America Great Again hat amidst a sea of mortarboards before the start of commencement exercises at Liberty University in Lynchburg, Virginia. Photo: REUTERS/Jonathan Drake

6) British Chelsea Pensioners who are veterans of the World War II Battle of Normandy, code named Operation Overlord and best known today as D-Day, pose for a group photograph during a D-Day 75th anniversary at the Royal Hospital Chelsea in London. Photo: AP

7) Visitors sit in the cabin of a 1958 Lockheed Constellation airplane restored as a cocktail lounge at the newly opened TWA Hotel at JFK airport. Photograph: Kevin Hagen/Getty Images

8) An aerial view shows the Arkup houseboat, a green-energy luxury floating home that can allow owners to adapt as the sea level continues to rise, in Miami Beach, Florida, on May 14, 2019. The Arkup, built by the founders Arnaud Luguet and Nicolas Derouin, is a fully solar-powered and sustainable luxury, livable yacht that has four hydraulic pilings that stabilize the vessel on the seafloor and that can also be used to lift the living quarters above rising ocean waters. Photo: Joe Raedle / Getty

9) General manager Genevieve Vermeulen (right) helps Rebecca Yi of Brookfield pay with a credit card at Goddess and the Baker, located in The Corners in The Town of Brookfield. Photos: Michael Sears / Milwaukee Journal Sentinel

10) A robin protects her young chicks in their nest in Nyack, New York. Photo: Reuters.

11) In Gunjani, Bosnia and Herzegovina, an orphaned baby bear named Aida is seen in its shelter. Photograph: Dado Ruvić/Reuters

12) A guest sits inside a garden themed installation inside a pod on the London Eye ahead of the Royal Chelsea Flower Show. Photograph: Simon Dawson/Reuters

13) A participant of the World Beard and Moustache Championships taking part in Antwerp, Belgium. Photograph: Yves Herman/Reuters. Here’s one from 2014 in Portland. Yes, those are Cheetos. Photo: The Guardian

14) Philadelphia 76ers center Joel Embiid (21) and Toronto Raptors forward Kawhi Leonard (2) wait for the game-winning basket by Leonard to drop in during game seven of the second round of the NBA Playoffs last Sunday. Photo: John E. Sokolowski-USA TODAY Sports

16) A person pays tribute to the late actress Doris Day on the Hollywood Walk of Fame in Los Angeles, California, May 13, 2019. Photo: Reuters