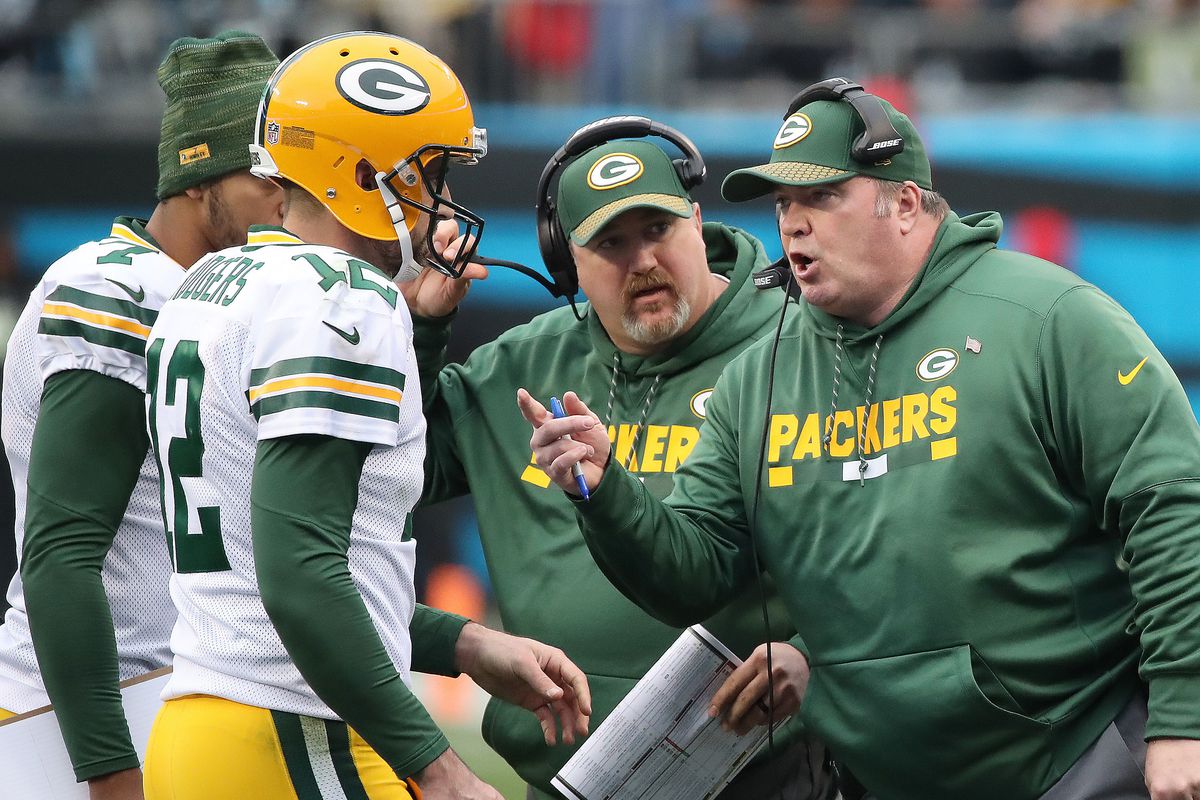 A lot of discussion in the sports world the past few days has centered on what some call the shocking dysfunction surrounding the Green Bay Packers caused by their future Hall of Fame quarterback Aaron Rodgers and their longtime head coach Mike McCarthy who was fired midseason last year.

Tyler Dunne’s expose is nearly 8,000 word but extremely worth it if you’re a football fan.

At its best, the Lambeau mystique during the Rodgers-McCarthy era looked like this: Rodgers fakes a handoff, Rodgers boots, Rodgers chucks it 60 yards to a wide-open receiver, beers are spilled, “Bang the Drum All Day” roars, Rodgers does a little skip with a defiant uppercut of a fist pump.

When the Lambeau Field mystique evaporates, when the Packers offense inches closer and closer to collapse, it erodes to this: McCarthy sends play in. Rodgers does not approve. Rodgers calls own play in the huddle and/or tells a receiver to change his route. Exasperated sighs and snarls are exchanged all around. Nobody in their right mind is thinking, “They can’t stop us.”

The Packers suffer back-to-back losing seasons for the first time since 1990 and 1991.

One thought on “Today’s highly interesting read (04/05/19): What Happened in Green Bay”