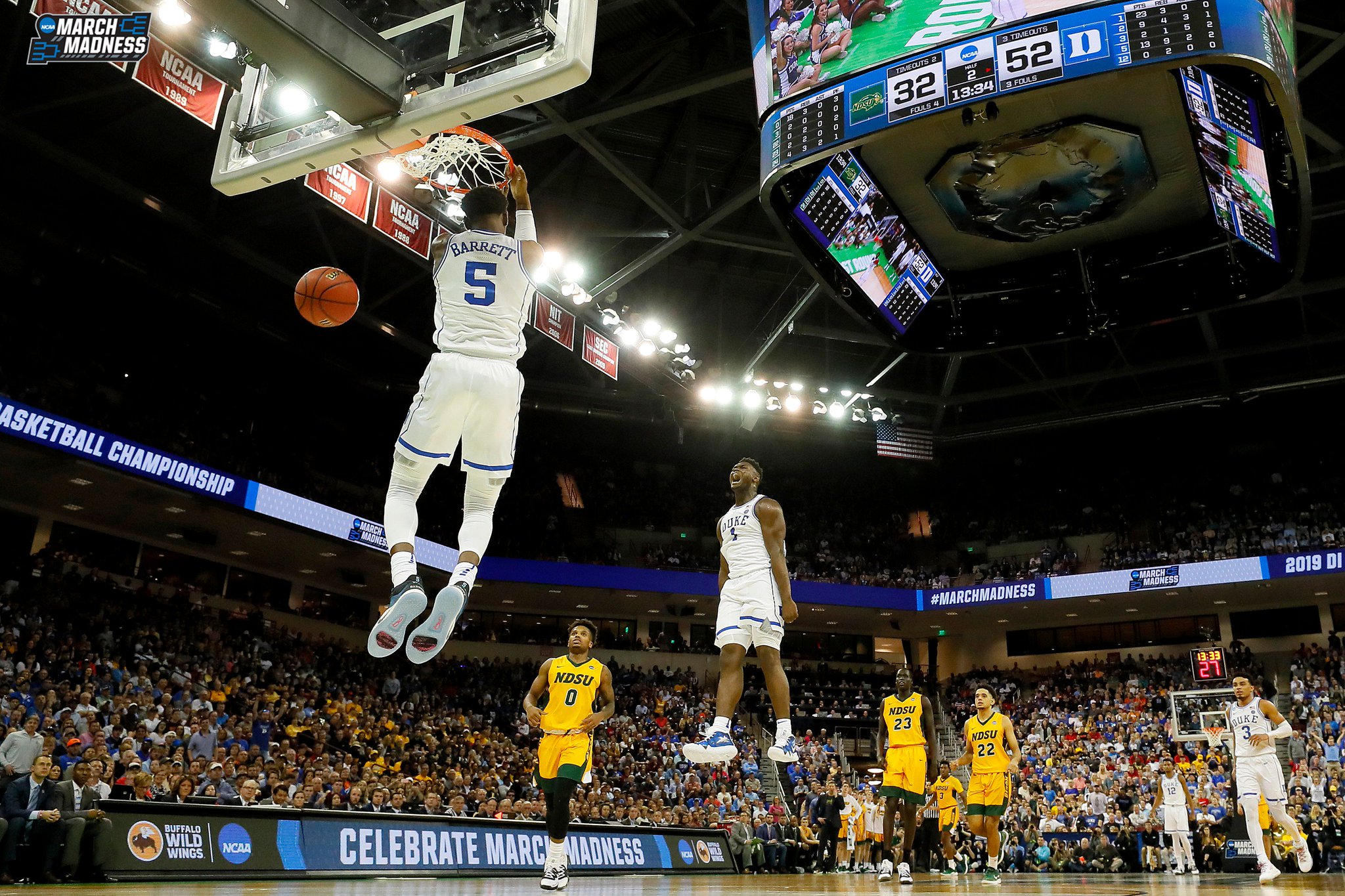 1) A structure is surrounded by floodwater on March 21, 2019, in Atchison, Kansas. Several Midwest states are battling some of the worst flooding they have experienced in decades as rain and snow melt from the recent “bomb cyclone” have inundated rivers and streams. Photo: Scott Olson / Getty

2) An onlooker checks out a bridge that washed out during a recent flood near Waterloo, Nebraska, on March 18, 2019. Photo: Ryan Hignight / U.S. Army Corps of Engineers, Omaha District / Handout via Reuters

3) Lanni Bailey and a team from Muddy Paws Second Chance Rescue enter a flooded house to pull out several cats during the flooding of the Missouri River near Glenwood, Iowa, U.S., March 18, 2019. Photo: Reuters

4) Local surfers and competitors in the Sydney Surf Pro participate in a paddle-out wreath laying and observe a minute of silence to remember victims of the Christchurch mosque attacks at Manly Beach on March 17, 2019, in Sydney, Australia. Photo: Cameron Spencer / Getty

6) A man lays flowers at the World War Two memorial in the former village of Khatyn, Belarus. Nazi troops killed 149 villagers on March 22, 1943, most of them children and women, and burned down their houses. The village was never restored again, according to historians. Photo: Reuters

7) People walk along a canal polluted with plastic and garbage at the Estero de San Lazaro in Manila in the Philippines. Photo: AFP

8) Thousands of ants warm themselves under the rays of the sun on the surface of an anthill in a forest on the outskirts of Minsk, Belarus, during a spring day. Photo: AP

10) Dutch counterterrorism police install a camera on a sniffer dog as they prepare to enter a house after a shooting incident in Utrecht, Netherlands. Photo: AP

11) Peter Festa is pictured with his bulldog at the American Kennel Club’s Museum of the Dog during an unveiling of the clubs’ most popular breeds in New York, New York. Photos: Reuters

13) The Louvre Pyramid is seen at sunset on March 21, 2019, in Paris, France. The pyramid of the Louvre Museum is celebrating its 30th anniversary. Designed by the Chinese-born U.S. architect Leoh Ming Pei, it was inaugurated on March 30, 1989, by French President Francois Mitterrand. Photo: Chesnot / Getty

15) Visitors spend time at “The Vessel,” a public art structure on the West Side of Midtown Manhattan in New York, on March 20, 2019. Photo: Atilgan Ozdil / Anadolu Agency / Getty

16) An inside view of the underwater restaurant Under in Baaly, Norway, on March 19, 2019. Photo: Lefteris Karagiannopoulos / Reuters. The brainchild of local hoteliers Stig and Gaute Ubostad, Under  was designed by Oslo-based architects Snøhetta. Semi-submerged in the North Atlantic, the 34-metre-long building rests on the seabed five meters below and breaks the surface at one end. It will open to diners on April 2. Photograph: Tor Erik Schrøder/AP

17) A visitor takes pictures of cherry blossoms at night in Yingyuan park in Wuhan, Hubei province, China, on March 20, 2019. Photo: Wang HE / Getty

18) In Newton-le-Willows, England, a pair of 12-carat gold Hibo glasses that belonged to John Lennon. The glasses are among a number of Beatles items for sale at Omega Auctions. Photograph: Omega Auctions/PA

19) A giant ‘Companion’ inflatable sculpture by US artist Brian Donnelly, known professionally as Kaws, is displayed at the Victoria Harbor in Hong Kong, China. Photo: Reuters

20) An aerial view of the Chicago River as it winds its way through downtown after being dyed green in celebration of St. Patrick’s Day, on March 16, 2019, in Chicago, Illinois. Photo: Scott Olson / Getty

21) A man dressed as St. Patrick poses with an Irish police officer as participants gather for the annual St. Patrick’s Day parade through the city center of Dublin, Ireland, on March 17, 2019. Photo: AFP

22) Ireland player Nichola Fryday (center) and the rest of the Irish pack get ready for a scrum during the Wales Women versus Ireland Women rugby match in the Women’s Six Nations at Cardiff Arms Park in Cardiff, Wales, on March 17, 2019. Photo: Stu Forster / Getty

26) Wisconsin forward Ethan Happ saves the ball from going out of bounds during the second half against Oregon, but his teammates on the bench part instead of saving him from crashing into the chairs during the Badgersloss to the Ducks on Thursday in the first round of the NCAA Tournament in San Jose, Calif. Photo: Kelley L Cox-USA TODAY Sports

27) A couple of Badgers can’t bring themselves to watch the final seconds of their 72-54 loss to Oregon on Thursday. Photo: Kelley L Cox-USA TODAY Sports

30) Murray State star Ja Morant whoops it up after hitting a shot against Marquette at the end of the first half. Photo: Maddie Meyer, Getty Images

32) University of Central Florida center Tacko Fall is a very large human being who stands at 7-foot-6 and weighs at a listed 310 pounds. CBS sideline reporter Tracy Wolfson was able to get her photo taken with Fall during Thursday’s practice session at Colonial Life Arena. Photo: CBS Sports