This national touring production stopped in Milwaukee Wednesday and will be here through March 17.

Before we hit the music and other highlights, how much do you know about the Phantom?  Ladies and gentlemen, here is…Alex Trebek!

To the music we go, and we must begin with, of course, the memorable, haunting beginning. Here’s one of our all-time favorites, the Boston Pops Esplanade Orchestra performing  the Overture from The Phantom of the Opera on July 16, 2007,  at the Martha’s Vineyard Festival at Martha’s Vineyard, MA. Keith Lockhart conducts.

Though done outdoors in the daylight, it captures the aura. 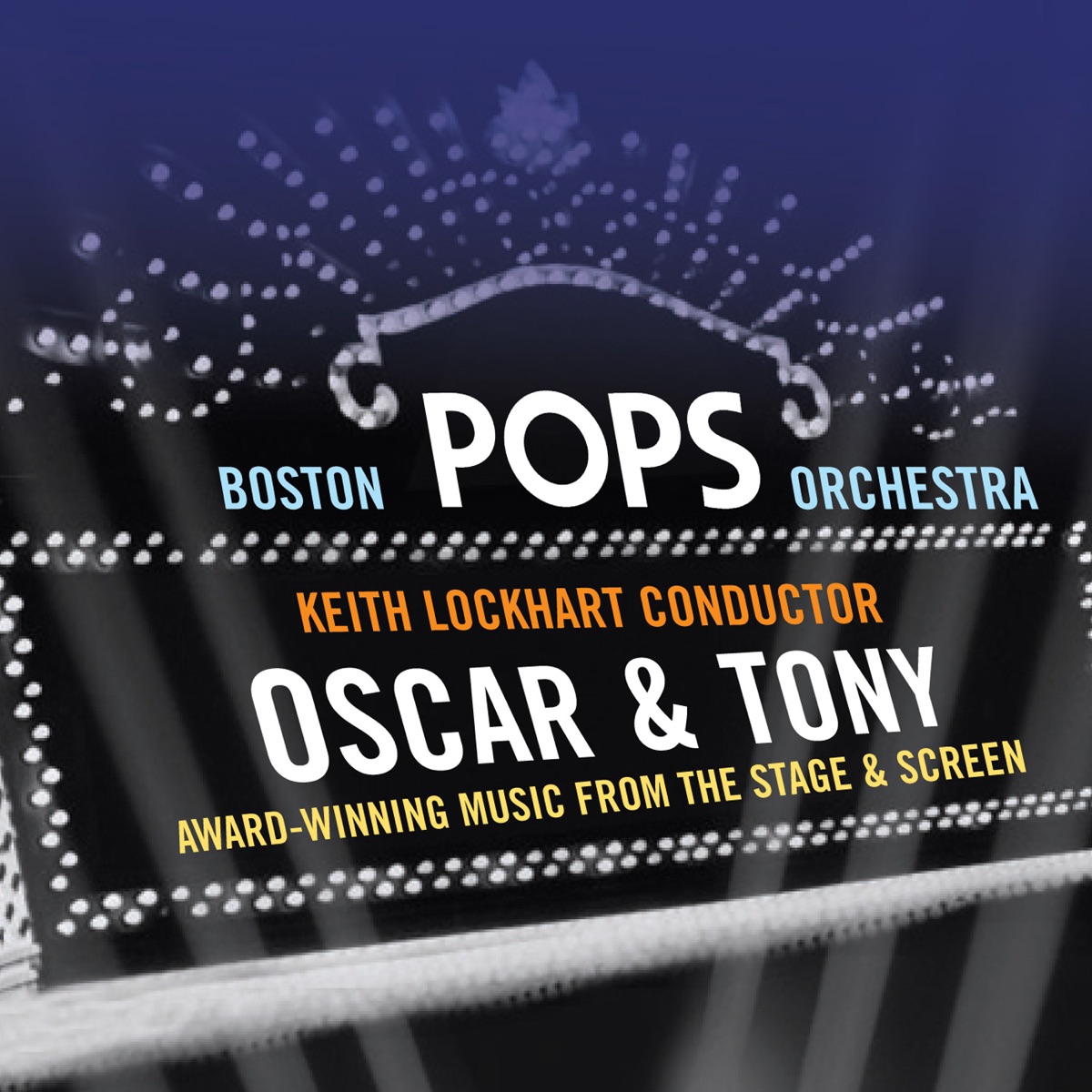 Set in 1911 Paris, this is a production filled with passion. What a story that will never die about a masked musical genius and his protégé.

No more talk of darkness,
Forget these wide-eyed fears;
I’m here, nothing can harm you,
My words will warm and calm you.

Let me be your freedom,
Let daylight dry your tears;
I’m here, with you, beside you,
To guard you and to guide you.

Say you love me every waking moment,
Turn my head with talk of summertime.
Say you need me with you now and always;
Promise me that all you say is true,
That’s all I ask of you.

I’ve always rooted for the Phantom, an underdog in my view. My wife, Jennifer is more of the mindset of a reviewer in San Antonio who recently wrote, “my (female) companion was baffled why Christine would wish to spend a single moment with this controlling, obnoxious alpha male who wished to possess her, and her voice, completely.”

We’ll return to our obedient servant in a bit. I do believe this is the first time I’ve dedicated an entire Friday night music blog to opera. There’s a reason for that. I’m not particularly fond of that style.

When I was in college one of my many jobs was working as an usher at what was then called the Performing Arts Center. Great job. Exposed me to all types of music and the arts.

In order to make up the schedule for upcoming shows the ushers had to fill out a biweekly form that listed future performances. You marked an “A” if you were definitely available and wanted to work, a “B” if you’d prefer off but would work if needed, and you were allowed two or three “C’s” for shows you definitely wanted no part of. I always put down a “C” for an opera.

All that screaming and yelling, and elitist snobby patrons. No thanks. OK. What did I know? I was just a kid.

The Phantom isn’t your traditional opera. And in typical Andrew Lloyd Weber style the music is dark, moody. No upbeat peppy melodies.

In 1982 a single featuring famous themes by a dozen classical composers, “Hooked on Classics” made it to #10 on Billboard’s Hot 100 chart. The “Hooked on Classics” album was also a huge commercial success,  peaking at number 4 on the U.S. Billboard albums chart, and remaining on the chart for 68 weeks. It was certified platinum.

“Hooked on Classics 2: Can’t Stop the Classics” peaked at number 33 on the album chart and stayed on the chart for 41 weeks. It was certified gold.

From that second album, British musician Louis Clark conducts the Royal Philharmonic Orchestra in this medley that includes:

Back to our star.

…wild carriage chase scene near the end of the film. The Phantom faces down an angry mob on a bridge that is hellbent on his destruction.

Walter Murphy, a few years after his “Fifth of Beethoven” release,  produced a concept Phantom album with instrumentals and some vocals. A short piece was named after the frenetic finale. About halfway through the pounding music suddenly shifts to distant church bells and finally, fittingly, a dirge-like organ.

As you listen, imagine the Phantom driving that carriage with full force, and staring down his enemies on the bridge. 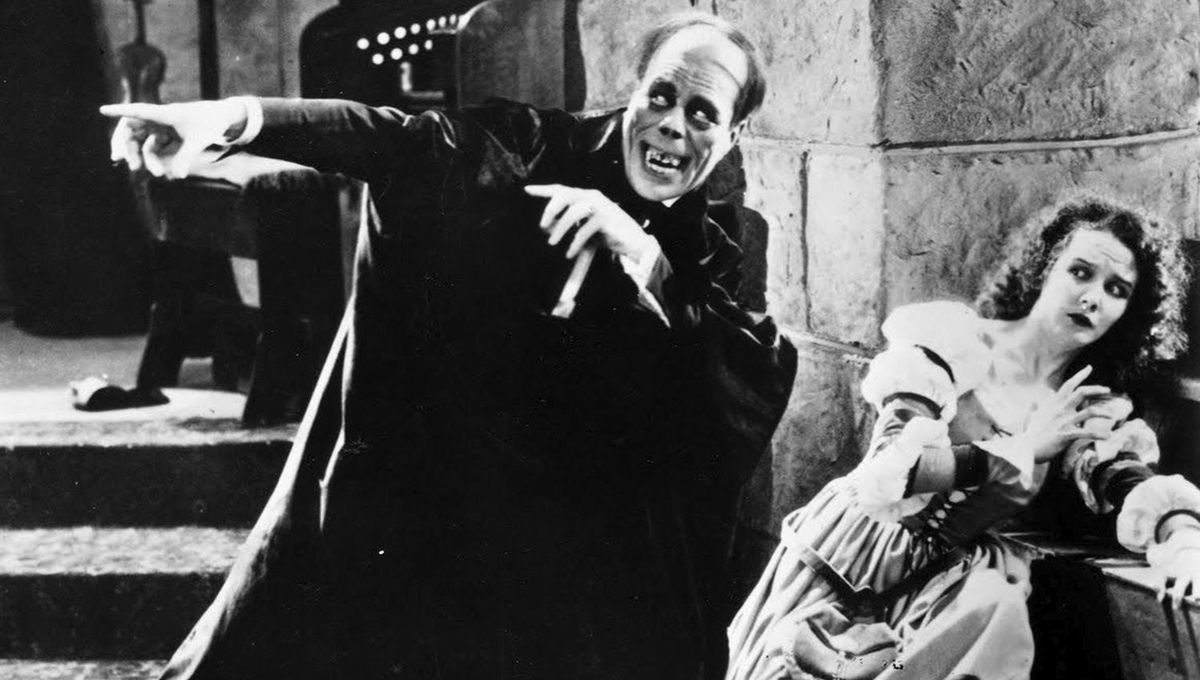 From the original review of The Phantom in the NY Times:

IT may be possible to have a terrible time at ”The Phantom of the Opera,” but you’ll have to work at it. Only a terminal prig would let the avalanche of pre-opening publicity poison his enjoyment of this show, which usually wants nothing more than to shower the audience with fantasy and fun, and which often succeeds, at any price.

The physical production, Andrew Bridge’s velvety lighting included, is a tour de force throughout – as extravagant of imagination as of budget. Ms. Bjornson drapes the stage with layers of Victorian theatrical curtains – heavily tasseled front curtains, fire curtains, backdrops of all antiquated styles – and then constantly shuffles their configurations so we may view the opera house’s stage from the perspective of its audience, the performers or the wings. For an added lift, we visit the opera-house roof, with its cloud-swept view of a twinkling late-night Paris, and the subterreanean lake where the Phantom travels by gondola to a baroque secret lair that could pass for the lobby of Grauman’s Chinese Theater. The lake, awash in dry-ice fog and illuminated by dozens of candelabra, is a masterpiece of campy phallic Hollywood iconography – it’s Liberace’s vision of hell.