Carter G. Woodson is thought to have been the most influential person responsible for the adoption of Black History Month, now celebrated every February.

Woodson received his master’s degree in history from the University of Chicago and later earned a doctorate from Harvard. After founding the Association for the Study of Negro Life and History he then developed Negro History Week in 1926. Fifty years later,  Negro History Week expanded into Black History Month.

Why did Woodson select February, the shortest month of the year?

February marks the birthdays of:

This week, music to celebrate this historic month.

TIME Magazine named him one of the most influential jazz musicians of the 20th century. In 2010 he received the National Medal of Arts, America’s highest artistic honor.

Then in 2016 he garnered a Tony Award for the category of “Best Revival of a Musical,” for the Broadway production of The Color Purple. The award completed the rare EGOT set, an exclusive subset of artists who have received an Emmy, Grammy, Oscar and Tony Award. There are only 17 EGOT recipients in history.

He’s won 28 GRAMMY Awards, second only behind the late conductor Georg Solti who has 31.

We always try to get rolling if we can with a rousing opener. This composition by Quincy Jones sounds like something out of a detective or spy movie soundtrack, or from NFL Films.

Next up, from Detroit.  Florence Ballard, Diana Ross, Mary Wilson.

Elaborately gowned and staged, the Supremes could really sing.

The Supremes left Detroit in the early summer of 1964 on a Dick Clark tour bus at the bottom of the bill, but with excitement mounting, they returned with their first No. 1 record of five in a row.  They earned six No. 1 pop singles, and they would achieve another six pop chart-toppers by the end of the decade.

The dominance of the group in the pop arena reminded the entire world how much of popular culture was rooted in America’s black community. Their music was helping to redefine America as a multi-cultural society, in the eyes of the world, and in the nation’s own eyes. Motown’s hard work ethic, upward mobility and inclusive mentality exemplified the American dream for many. So pervasive was the Motown drive that founder Berry Gordy Jr. once issued a company memo directing that “We will release nothing less than Top Ten product on any artist. And because the Supremes’ world-wide acceptance is greater than the other artists, on them we will release only #1 records.”

None of the music seemed to date itself, as Supremes songs were remade repeatedly while the originals continued to play on radio, in movies and TV. It proved this: the sound of young America spoke to the dreams of young America. The Supremes phenomenon is often documented with iconic images — wigs and lashes; homemade teenage dresses that transformed, Cinderella-like, into designer couture; three beautiful faces in repose or in the heat of performance; and that unforgettable Stop!, gesture, to name just a few. But the significance of this success story weren’t to be found in the freeze-famed past. The real ripple effects were to be seen in the world itself — in the cultural significance of putting three beautiful black women on The Ed Sullivan Show.

Ross left to pursue a solo career in 1970 and was replaced by Jean Terrell, and The Supremes disbanded in 1977 after 18 years.

Many artists influenced Diana Ross. One of them was …

In 1972,  Ross starred in the Billie Holiday biopic “Lady Sings the Blues” that got Ross an Oscar nomination for Best Actress.

Holiday is viewed as the greatest jazz vocalist of all time. She possessed a unique, poignant vocal delivery that brought her tremendous public admiration.

Despite her fame, Holiday led a troubled life marked by numerous abusive relationships, depression and lifelong substance addiction. She died at the age of 44.

In 1941 Holiday recorded “God Bless the Child,” a jazz standard. Her mother was the inspiration. Sadie opened a restaurant called Mom Holiday’s. She used thousands of dollars from her daughter, Billie, to open the place. When Billie needed cash she asked her mother for help who refused. During an argument that erupted Billie said, “God bless the child that’s got his own.” The record became her most popular.

Blood, Sweat & Tears recorded this song for their 1969 self-titled album, which won the Grammy for Album of the Year, but the band was reluctant to do so.

Lead singer David Clayton-Thomas talked about the apprehension with Songfacts.com:

I was advised by a lot of people – even people at the record company – don’t touch that song. It’s a black anthem. It’s a Billie Holiday classic, and it probably shouldn’t be done again. Probably nobody can do it again.  And the guys in the band, Blood, Sweat & Tears and I, we sat down while we were doing the arrangement and we said, “Look, we’ve got to come at this from a completely different perspective. We can’t just clone the Billie Holiday recording of ‘God Bless the Child.’ We’ve got to do it differently.” I even changed up the melody somewhat to accommodate the horns. We came out if it with our own very distinctive version of it, and it stood up very, very well. 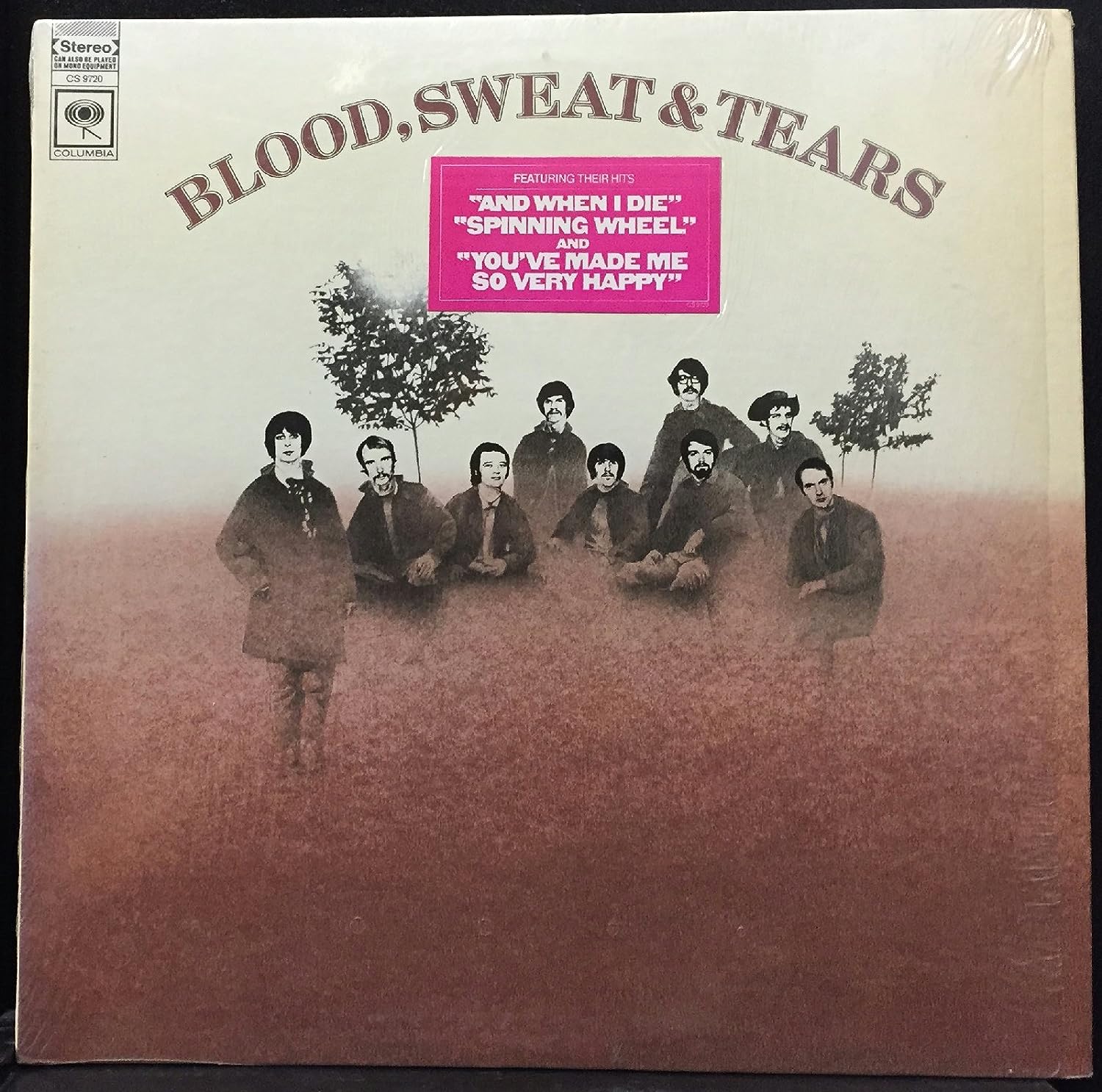 Born William James Basie in 1904, Count Basie is widely regarded as one of the greatest bandleaders of all times, a pioneer of the big-band swing sound combining blues and jazz.

Wanting desperately to get ahead, Basie dropped out of junior high school and worked for silent films at the local movie theater in town, operating the lights as well as improvising piano accompaniment. Soon he was playing piano at local spots and parties around town before moving to New York City.

In 1935 Basie formed his own band that often performed live on radio. On one of the broadcasts the announcer called him “Count” to give Basie some additional style.

During the 1930’s and 40’s the Count Basie Orchestra had a number of hits including “Jumpin’ at the Woodside” and “April in Paris.”

Basie and his Orchestra appeared in five films, all of them in 1943.

In 1958 he became the first African-American to receive a Grammy award.

Basie died in 1984 but his swinging legacy lives on.

Famed trumpeter Wynton Marsalis narrated a concert in 2016 for an audience of young students and their families that featured the Jazz at Lincoln Center Orchestra showcasing the music of Count Basie. Here’s the finale, with Dan Wimmer from Milwaukee at the piano.

One thought on “Goodnight everyone, and have a significant weekend!”