Our feature over the last few months has focused on Christmas and some other themes. This week, a return to more contemporary material with some newer releases. I think you’ll find our selections interesting and relaxing as well.

Let’s get started. Here’s a group that’s been around for 50 years plus.

On the very far left is trumpet and flugelhorn player Greg Adams who did a great deal of writing and arranging for the Oakland-based horn band.

Adams went solo many years ago but if you listen carefully you can hear remnants of that Tower of Power sound he helped make famous.

Here’s a track from Adams’ latest album along with this review by Ronald Jackson.

“The music here is – as is always the case with this band – effective, rich, and in many ways presented in an unhurried just-take-your-time-and-enjoy-the-groove manner. It walks with you, dances with you, and provides you with fresh, new musical moments.”

Next up, a producer and keyboardist from London, Paul Hardcastle. You may not know him but there’s a chance you may have heard him. Here’s a quick clip of one of his early recordings, a single from 1984.

On Hardcastle’s latest release his daughter Maxine appears, singing an old hit by America from 1972.

The lyrics may sound strange. “Horse” is slang for heroin, so folks back then thought the song had to be about drugs. But lead singer Dewey Bunnel denied those rumors.

Bunnel maintained that the “horse” stood for a way of entering a place of peace signified by a desert. Bunnel and the other band members were sons of U.S. servicemen stationed in England.  For Bunnel thoughts of a “desert” were more appealing than rainy, soggy London.

So why didn’t the horse have a name? Why did the horse go free after nine days? Bunnel claims he based the words he wrote on sights seen in the U.S. But Bunnel has no answers to these questions. 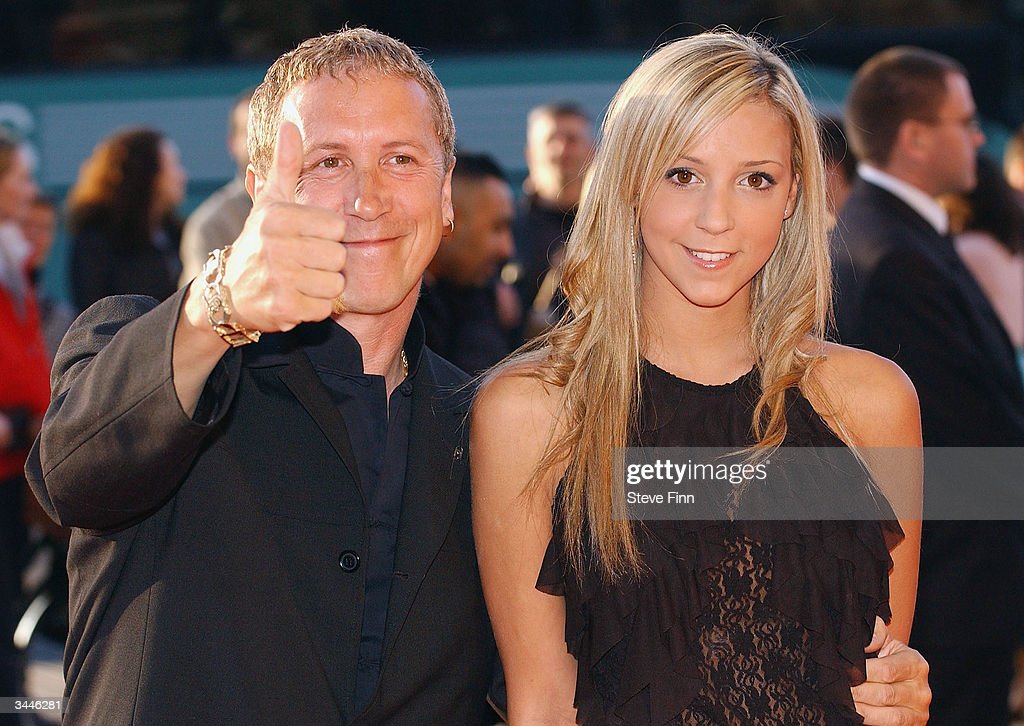 Love those father-daughter recordings. Just might have to do a whole blog about them in the future.

Hardcastle VIII is the #1 contemporary jazz album this week.

As an intro to our next selection we direct you to one of the most iconic album covers of all time.

BTW, if they did the same album cover today…

Keyboardist Bob Baldwin listened to the Beatles as a youngster.

“My childhood listening tendencies before I was 10-years-old were quite broad, including Oscar Peterson, Miles Davis, the music of Motown and Aretha Franklin,” said Baldwin.

“On the pop side, the catchy hooks of the Beatles crept into my ear from days of listening to pop radio. For this project, I wanted to interject my own reharmonized view of the Beatles music while keeping the original melodies pure. Doing the Beatles was a different twist for me… It would be cool to know if Sir Paul McCartney could hear it, and more importantly, if he digs the attempt.”

Baldwin’s latest album of Beatles songs was done with an emphasis on R & B soul and a bit of jazz. Joining Baldwin on this remake of a classic is Ragan Whiteside on the flute.

Music by the Beatles fits perfectly in many styles, so it’s no surprise Baldwin was able to craft an ideal non-Beatles Beatles recording.

Composer, songwriter, singer, and pianist Burt Bacharach is responsible for many, many, hit records. For example, between 1962 and 1968, Dionne Warwick took an amazing 15 Bacharach/Hal David songs into the Top 40, including…

That was 1968. More than 50 years later, singer, songwriter and guitarist Jonathan Butler has a new album celebrating the music of Burt Bacharach called “Close To You.”

“This record was inspired by my fiancé Nadira Kimberly,” said Butler. “At home one night, we played and sang together as we listened to ‘Close To You’ by the amazing Burt Bacharach. This really opened the door for me to do this amazing man’s music. In 1975 I was 13 years old when my first single was released, ‘Please Stay’ by none other than Burt Bacharach. It’s like I’ve come full circle.”

We close by going up tempo.

This definitely has plenty of groove, a real foot-tapper.

“I love the upright bass,” said Bromberg. “It’s where my heart and soul is. My connection with that instrument is unlike anything in my life. I also love the electric bass and really wanted to explore its endless possibilities on this project.”

Our closing number, “Minneapolis 1987” has been described as “a funkified time machine cleansed by the waters of Lake Minnetonka.”

“It’s all a vibe and a sound. Minneapolis absolutely had a sound. Look at the talent that came out of there. You hear the first eight bars and you are done. It says everything.

“I hope people listen to it with open mind and open heart. Some people think the bass should sound like it did in 1965. Thump, thump, thump. But, hey, that’s not for everyone.”

Join us next Friday night for Grammy nominees.

One thought on “Goodnight everyone, and have a very pleasant weekend!”