This week we have one more musical Christmas card for you.

That’s over with, right?

Well, Christmas Day is, but the Christmas season is not as my wife can tell you.

So, tonight, selections that may not even mention Christmas, but are still perfect for Christmas and post-Christmas Day.

In 1946 Leroy Anderson and his wife were in Woodbury, Connecticut, spending the summer in a cottage. There was a heat wave and drought. Despite the surrounding atmosphere he started composing a Christmas classic.

Anderson completed “Sleigh Ride” in Brooklyn on February 10, 1948. “Sleigh Ride” received its premiere on May 4, 1948 with Arthur Fiedler conducting the Boston Pops Orchestra at Symphony Hall in Boston.

The word “Christmas” is never mentioned in the lyrics. Yet nearly 70 years after it was written, “Sleigh Ride” is one of the 10 most popular pieces of Christmas music worldwide, year after year.

Here’s Harry Connick Jr. and his swingin’ sound on a classic that doesn’t have to go away on December 26.

We actually just began winter officially not that long ago. If you’re a winter enthusiast there’s plenty to do in these parts. Here in Franklin you can go tubing at the Rock.  To get you in the mood, listen to a legend. 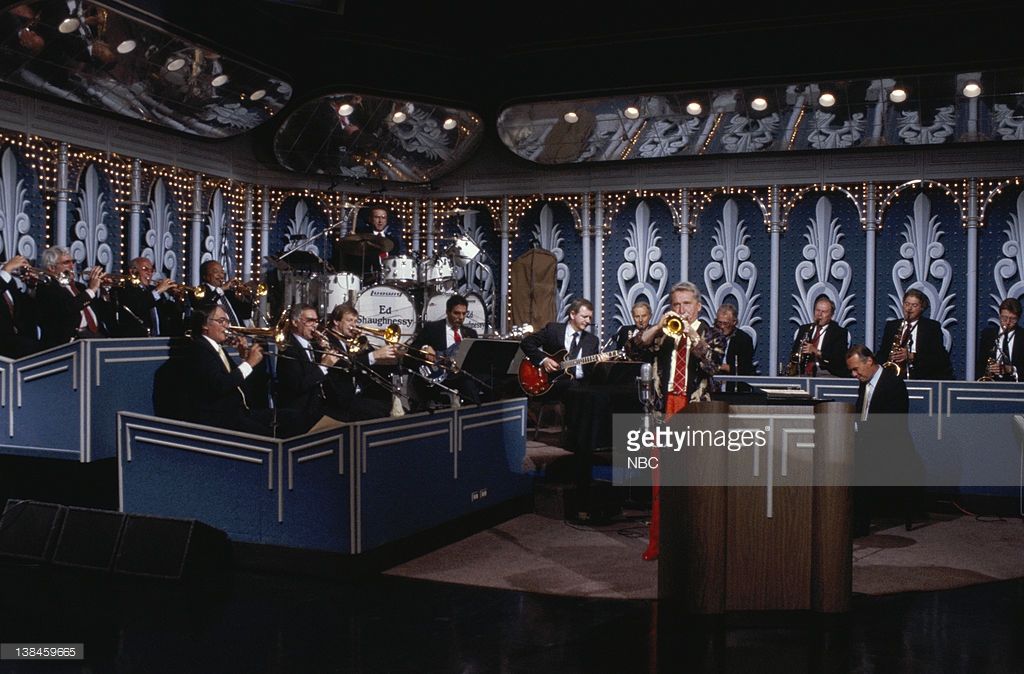 Also at the Rock, you can ski (granted if there’s some of the white stuff.)

Versatile guitarist Al Caiola recorded hit versions of the themes from the westerns “The Magnificent Seven” and “Bonanza.”

His version of the theme from the NBC western “Bonanza” reached No. 19 on the Billboard singles chart while his rendition of the now-classic heroic theme, composed by Elmer Bernstein, from “The Magnificent Seven” reached No. 35..McQueen, reached No. 35.

“He could play classical, rock ’n’ roll, R&B,” said Moe Wechsler, a pianist who often recorded with Caiola. “Al could do anything that was required; he’s the classic well-rounded musician.”

Once again there are Christmas time tunes that arguably have nothing to do with Christmas, that never mention the holiday.

But why can’t you listen to music about skiing all winter long?

I’ve always believed Nutcracker is well suited for the time around New Year’s. Maybe because for the longest time the Milwaukee Ballet’s production went right up to New Year’s Day.

Tchaikovsky, the famous Russian composer, was commissioned by mastermind choreographer Marius Petipa to compose the ballet, score based on Alexandre Dumas’s adaptation of E.T.A. Hoffman’s tale “The Nutcracker and the Mouse King.”

The first production of The Nutcracker in Russia bombed. Critics didn’t like it.  Audiences weren’t thrilled, either.

Then the ballet moved to the United States for performances in 1944. By 1954, the secret was out. Popularity skyrocketed. And it’s now synonymous with Christmas after taking a long time to catch on.

Miles Hoffman is the violist of the American Chamber Players and spoke with NPR in 2014:

“Tchaikovsky was actually a brilliant composer on many, many levels. And if The Nutcracker demonstrates nothing else, it demonstrates that Tchaikovsky was one of the greatest masters of instrumental color and orchestration. Not to mention the fact that Tchaikovsky’s melodies aren’t just pretty. And many of them in this – just in this one ballet – are immortal. These are immortal melodies, not just nice melodies. And if it’s so easy to come up with melodies that people all over the world would love forever and ever how come more people don’t do it?”

Hoffman also talked about the recognizable instrumentation in the “Dance Of The Sugar Plum Fairy.”

“The celesta had been invented in Paris in 1886 by a man named Auguste Mustel. Celesta from the word celestial, heavenly. And Tchaikovsky was in Paris in 1891, and he heard the instrument played. He was so captivated by the sound that he decided to use it for his ballet – the one he was working on, The Nutcracker. But he told his publishers, number one, they should order it. They should right away get one of these instruments. But he told them to keep it a secret because he was afraid if the composers Rimsky-Korsakov and Glazunov heard the sound of the celesta they’d use it before he did. He didn’t want to get scooped.”

If this CD isn’t in your collection it should be. From the Milwaukee-based Narada label, wonderful arrangements, released in 1990.

Beginning with the Overture through The Kingdom of Sweets here’s a healthy dose of  lush portions from the Nutcracker.

Did you make sweet holiday memories? I know have a few. I invite you to please scroll through some photos below the next video as you listen to Grammy award winner, Gordon Goodwin’s Big Phat Band performing a John Williams composition at the Los Angeles College of Music. 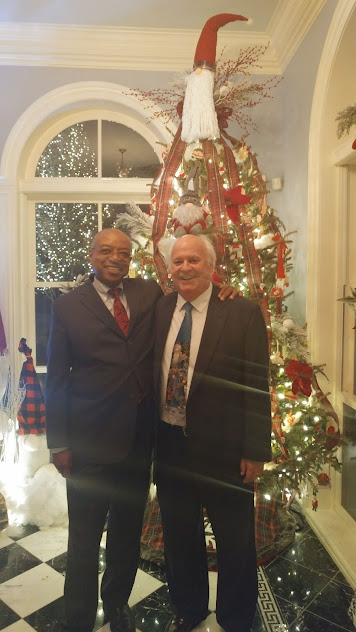 One thought on “Goodnight everyone, and have another terrific holiday weekend!”