TODAY WE BEGIN A DAILY SPECIAL SERIES COUNTING DOWN THE TOP TEN FRANKLIN STORIES OF 2018.

Franklin has little to make it a destination spot.

Yes, we are proud to have Kayla’s Playground. The Rock.

And Ballpark Commons is just around the corner.

But when it comes to restaurants, retail, etc., Franklin is a veritable ghost town.

At least for one night in 2018, Franklin was a very cool place to be.

The Southwestern Suburban Symphony Pops in concert with the Beach Boys!

The SWSS jammed with the Beach Boys LIVE in Franklin at the Milwaukee County Sports Complex on Saturday, August 25th, 2018.

For five decades, The Beach Boys — America’s first pop band to reach the 50-year milestone — has recorded and performed the music that has become the world’s favorite soundtrack to summer.

Conductor Christine Flash and The Southwestern Suburban Symphony Pops invited folks to join them for the best “Good Vibrations” concert of the summer!

The concert was held at an appropriate time as the famous group issued a new release. 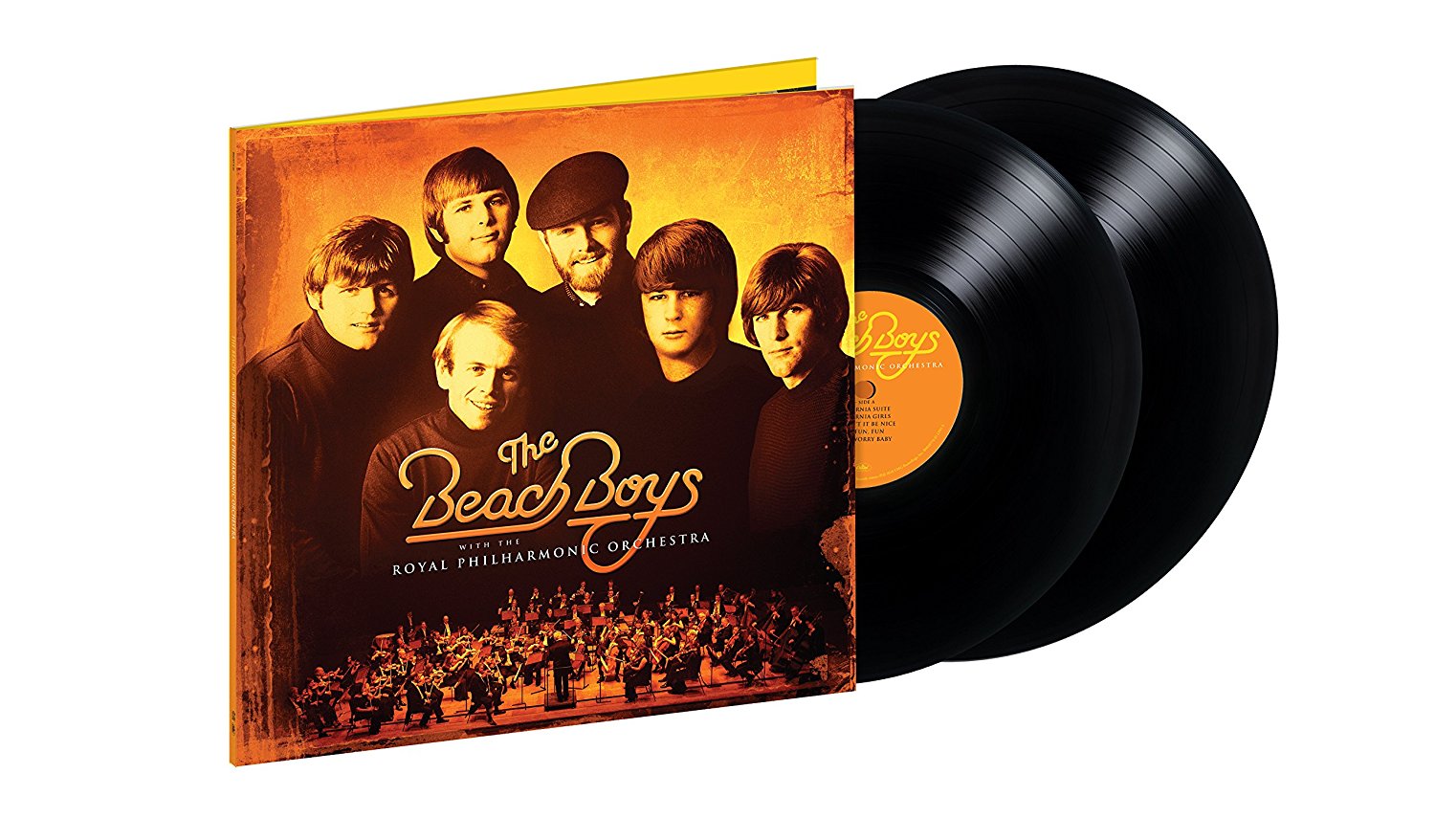 From that new album…

Booking the Beach Boys in Franklin in 2018 was a very big deal.