This week’s oldie is from Helen Reddy who had more than a dozen Top 40 hits in the United States. She was the first Australian to win a Grammy Award and to have three #1 hits in the same year. Reddy was the first Australian to host her own one-hour weekly primetime variety show on an American network, along with several specials that were seen in over forty countries.

Early in her career Reddy appeared on this popular late night television program. 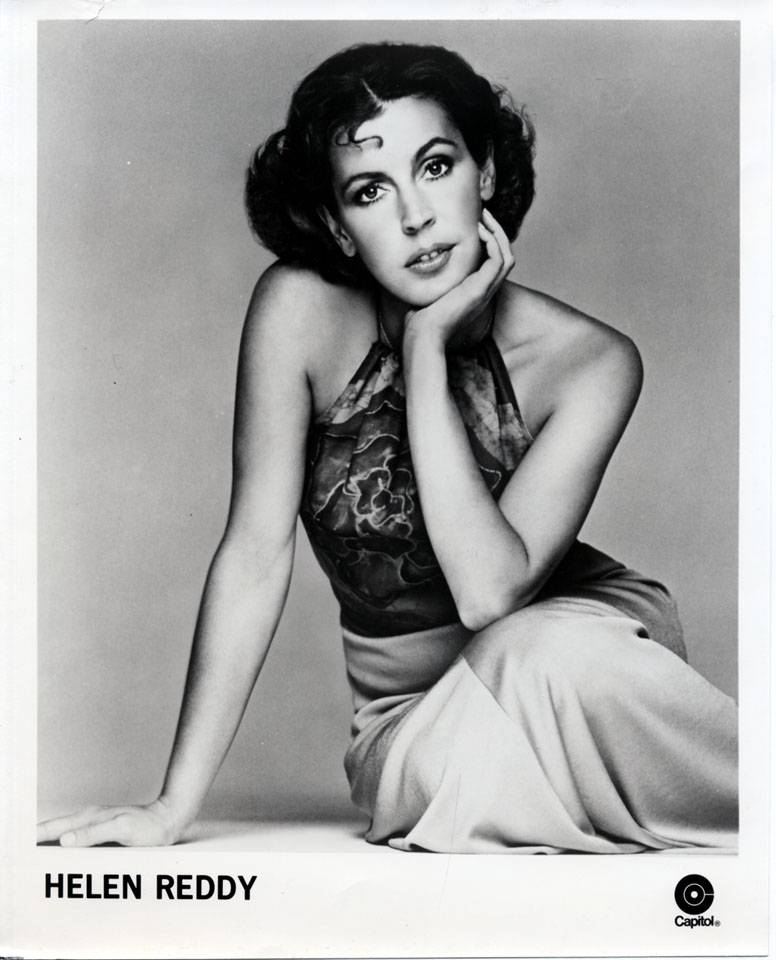 The above performance took place in the early 1970’s. In an interview many years later Reddy joked about the repetitious lyrics of that song.

“I have very wide-ranging interests. So, singing ‘Leave Me Alone’ 43 times per song lost its charm a long time ago,” she said.

But in the summer of 2012 Reddy emerged from retirement at a club in San Diego and for a high school benefit in the Panorama City section of Los Angeles. Why the change of heart? She got a very warm reception when she sang at her sister’s 80th birthday party.

Reddy retired for good in 2015. Last year she was diagnosed with dementia.

On Thursday of this week Reddy turned 77.