Next Friday in theaters a new movie opens.

The moon holds a mystical place in the history of human culture, so it’s no wonder that many myths — from werewolves to induced lunacy to epileptic seizures — have built up regarding its supposed effects on us.

“It must be a full moon,” is a phrase heard whenever crazy things happen and is said by researchers to be muttered commonly by late-night cops, psychiatry staff and emergency room personnel.

In fact a host of studies over the years have aimed at teasing out any statistical connection between the moon — particularly the full moon — and human biology or behavior. The majority of sound studies find no connection, while some have proved inconclusive, and many that purported to reveal connections turned out to involve flawed methods or have never been reproduced.

Reliable studies comparing the lunar phases to births, heart attacks, deaths, suicides, violence, psychiatric hospital admissions and epileptic seizures, among other things, have over and over again found little or no connection.

But can the moon make you feel good?

This next group is from Atlanta and also performed on The Midnight Special. Great marimba solo from the co-founder of the band, Bo Wagner, on a single that reached #3. The date is July 23, 1976. 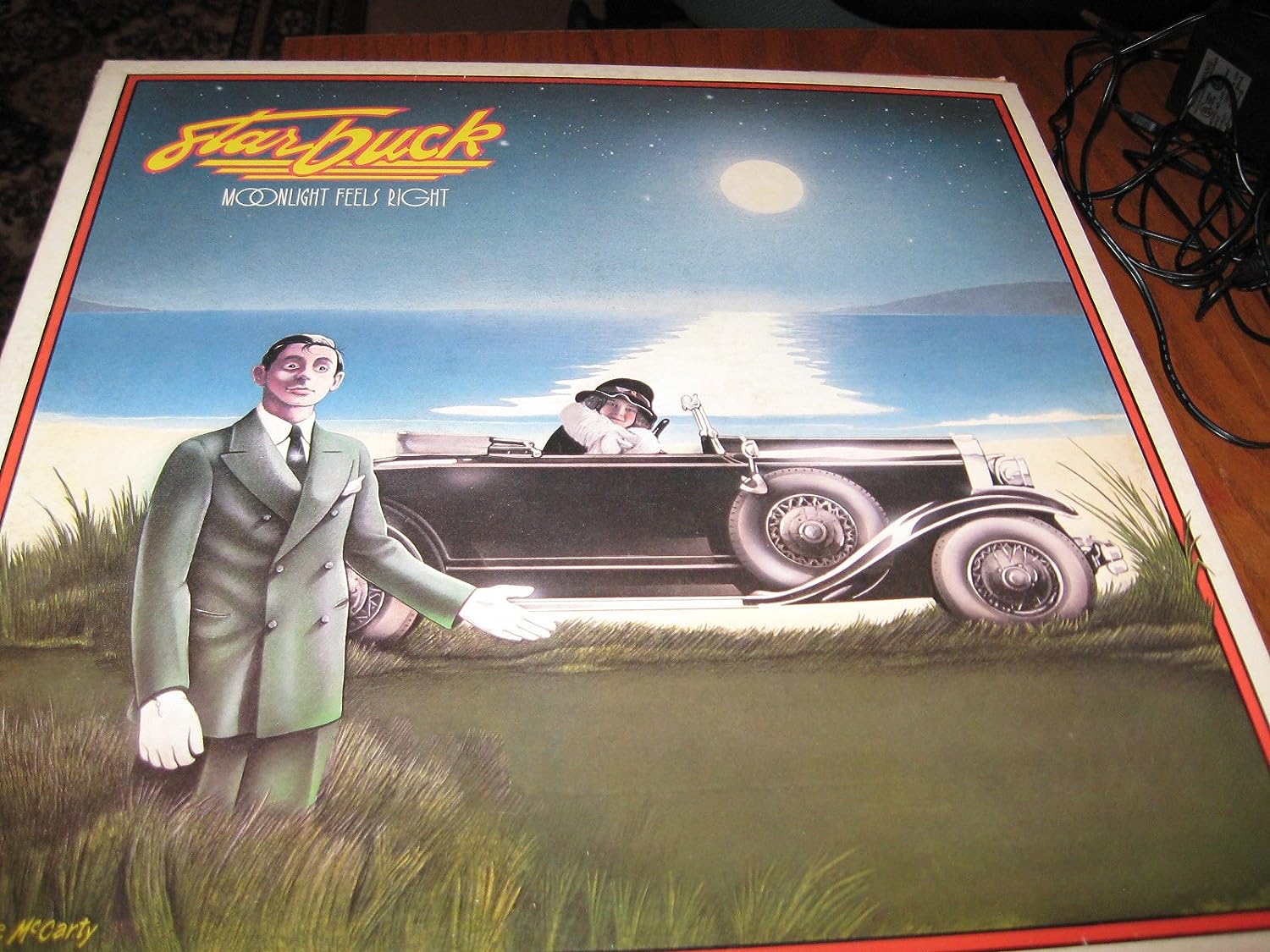 The Apollo 11 mission launched from the Kennedy Space Center, Florida on July 16, 1969, bearing the first humans to walk on the moon. Photo: NASA

Remember the Ventures? The most popular and successful rock instrumental combo rode the wave to stardom on a “big guitar sound.”

The Ventures in the 1970’s had something in common believe it or not with the most famous of the big bands that released their classic theme song in 1939.

Forget what you just heard. The New Ventures’ version is nothing like it, though it does have a bit of that Glenn Miller trombone.

The book “Walk Don’t Run – The Story of the ventures” tells the story that none of the Ventures played on the following  track or any other on the album. United Artists, the record label, wanted to capitalize on the 1976 sound and use the Ventures’ name. Band members refused, but because they were under contract they had little leverage. They suggested the album credit “The New Ventures” and the record company agreed.

Purists may cringe. One reviewer wrote the remake “would have killed Glenn Miller as surely as any plane wreck.” My advice: Don’t be so serious. If you’ve never heard this rendition, relax, consider the era, and enjoy!

Astronaut Edwin E. “Buzz” Aldrin, Jr., lunar module pilot of the first lunar landing mission, is beside the U.S. flag during an Apollo 11 moon walk. The Lunar Module (LM) is on the left, and the footprints of the astronauts are clearly visible in the soil of the moon. Astronaut Neil A. Armstrong, commander, took this picture with a 70mm Hasselblad lunar surface camera.

Before we get to the finale I’m wondering if regular readers are asking themselves if there will be an Elvis tie-in.

No, the King didn’t do that.

Fly Me to the Moon?

On the Ed Sullivan Show…

Apollo 11 astronauts trained on Earth to take individual photographs in succession in order to create a series of frames that could be assembled into panoramic images. This frame from Aldrin’s panorama of the Apollo 11 landing site is the only good picture of mission commander Neil Armstrong on the lunar surface. Photo: NASA

We close with Jeff beck and Imelda May and a classic from Waukesha’s Les Paul and Mary Ford.

One thought on “Goodnight everyone, and have an astronomical weekend!”