On September 17, President Trump held a ceremony in the East Room of the White House to help celebrate Hispanic Heritage Month that officially kicked off two days earlier. 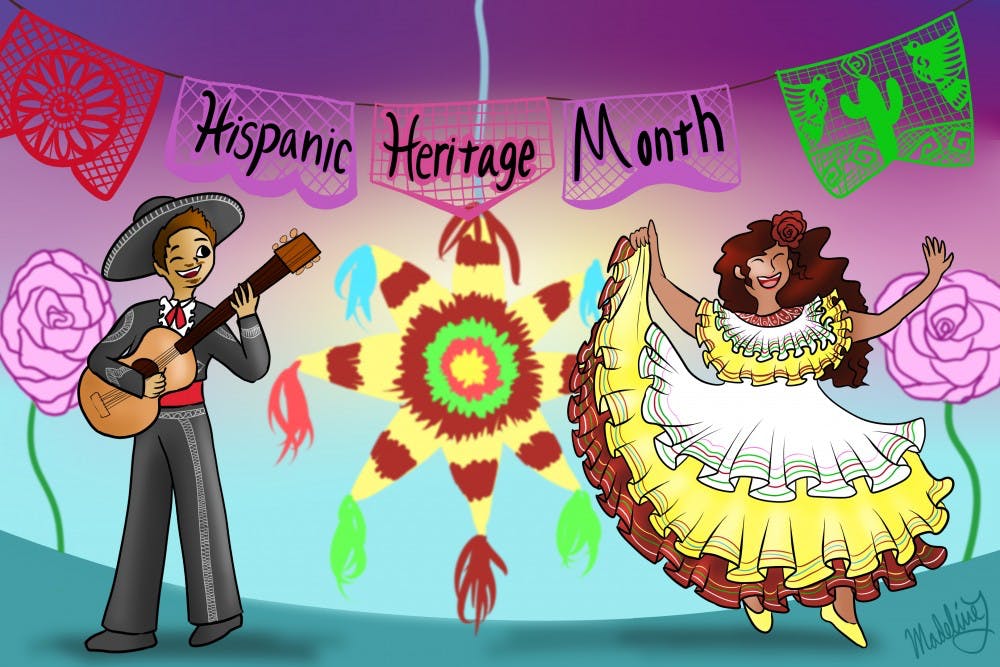 The special month runs until October 15. 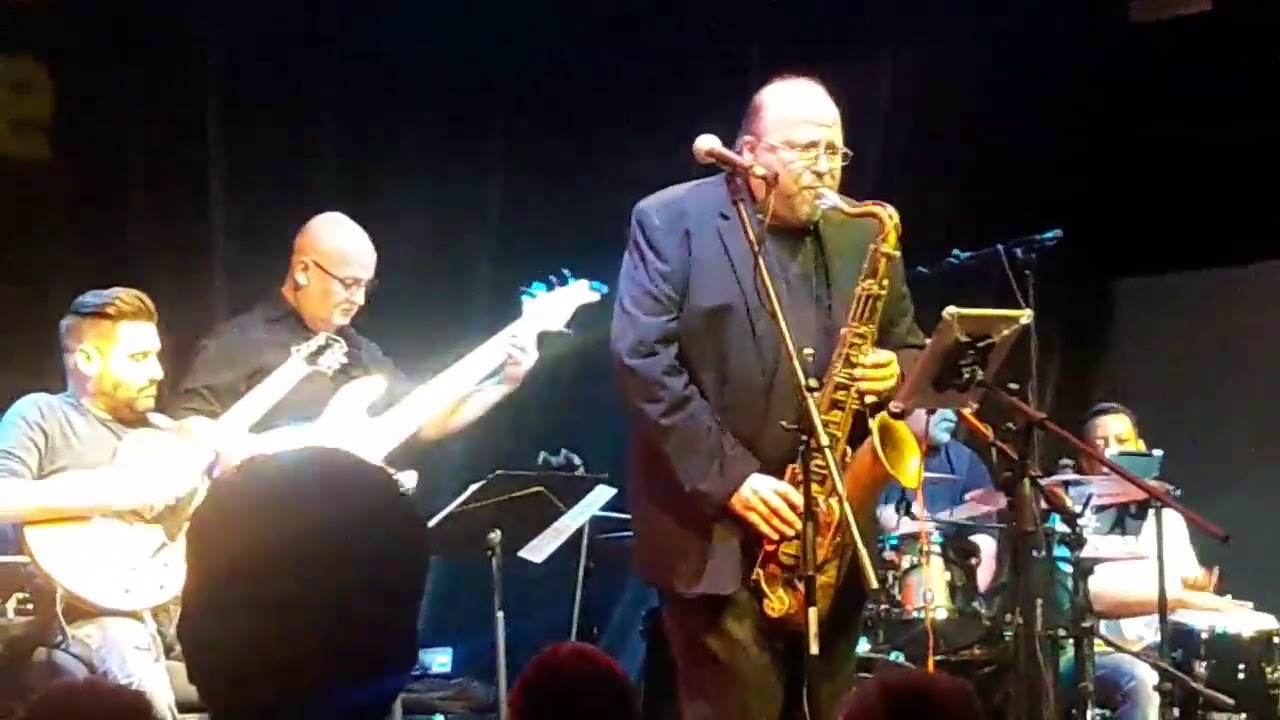 Walter Murphy, whose big claim to fame was “A Fifth of Beethoven,” recorded the following in 1979. Murphy took many classical pieces and re-worked them with contemporary styling. 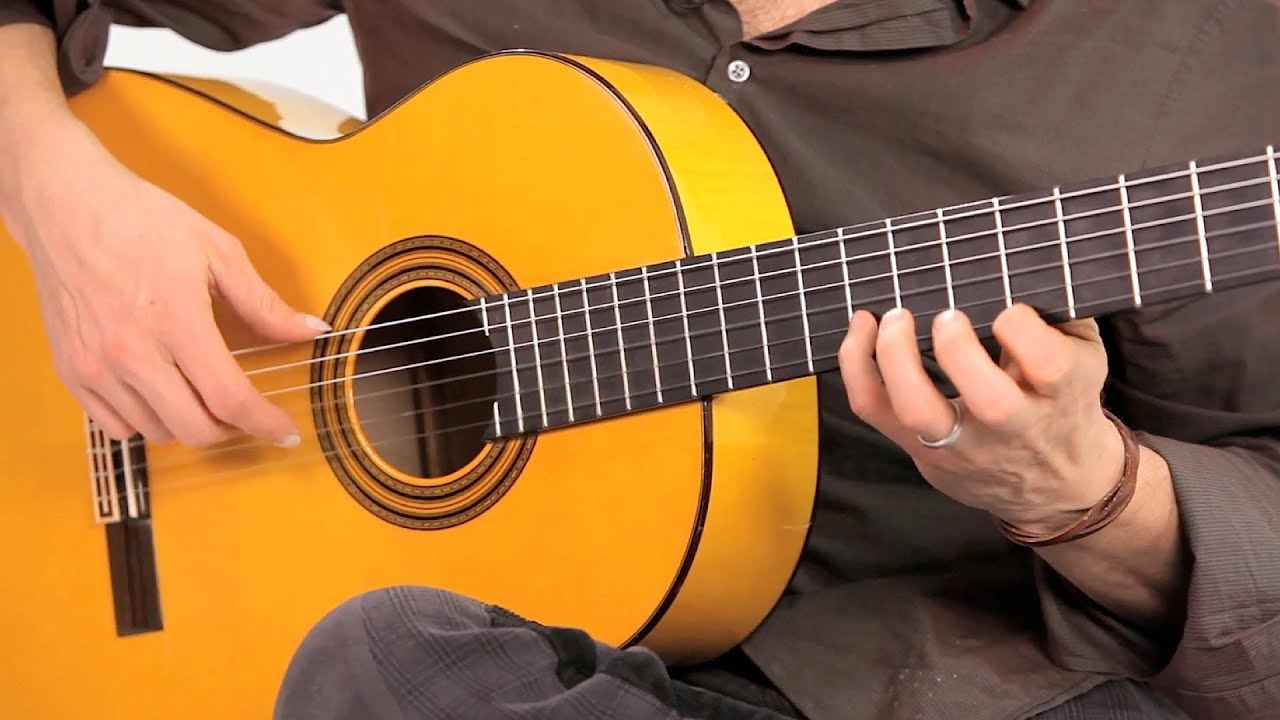 In the same era that Walter Murphy was turning classical music into dance numbers arranger extraordinaire Meco (Menardo) soared to success with his album “Star Wars and Other Galactic Funk.”  The “A” side contained a nearly 16-minute disco medley based on John Williams’ film score. Eventually Meco’s recording outsold Williams’. 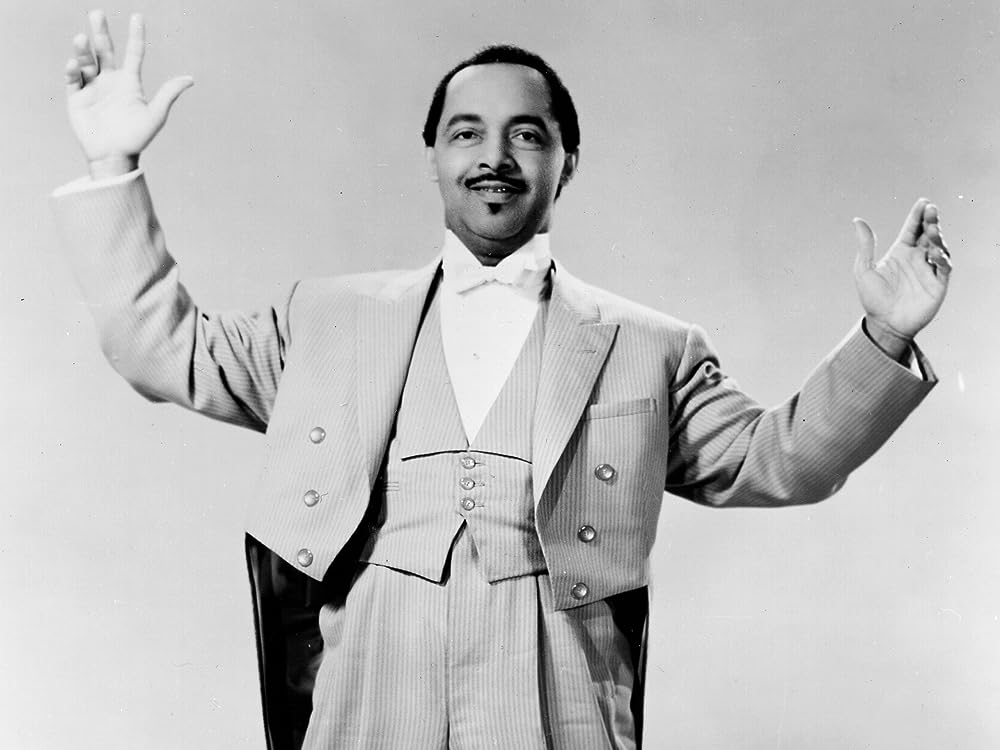 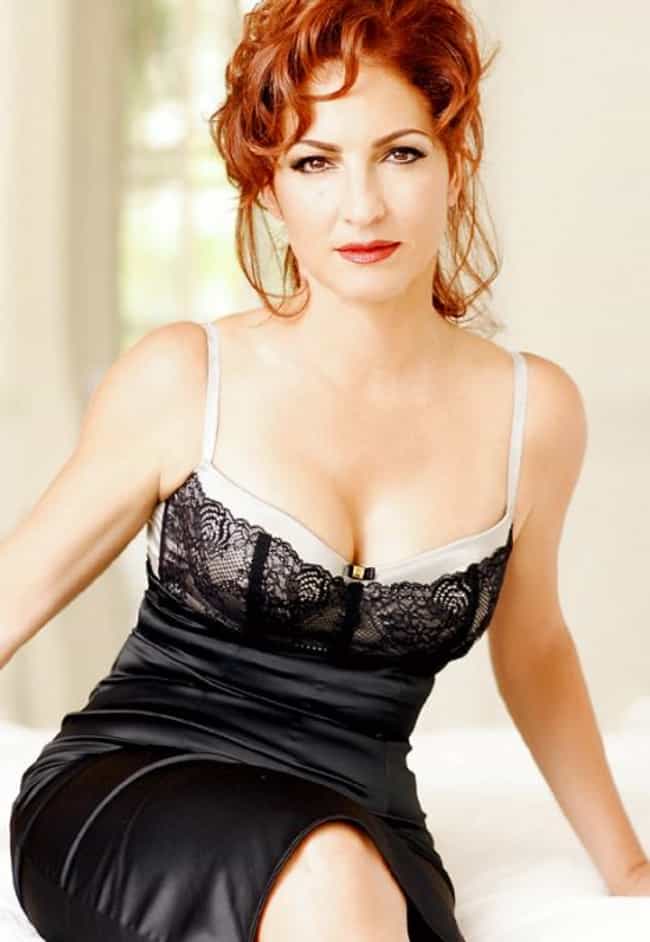 While traveling together on March 20, 1990, the band’s bus was involved in an accident with a tractor-trailer on snowy Interstate 380 near the Pocono Mountains of Pennsylvania. Estefan’s son Nayib suffered a fractured shoulder and her husband Emilio received minor head and hand injuries, while Gloria suffered a broken vertebra in her back. In a four-hour operation several days later, surgeons realigned Estefan’s spine and implanted steel rods to buttress the fracture.

Estefan made a miraculous comeback.In 2013 Dave Koz and some of the best saxophone players in the business today teamed up for an album and tour, “Summer Horns” that revisited the most popular rock, R&B, soul and funk bands of the day that were propelled by high-octane, richly arranged horn sections. This past summer Koz was back with another horn-oriented album. On the album, vocals by trombonist Aubrey Logan and  Estefan.

Come on, shake your body baby, do the conga I know you can’t control yourself any longer

Feel the rhythm of the music getting stronger

2 thoughts on “Goodnight everyone, and have a Hispanic Heritage weekend!”