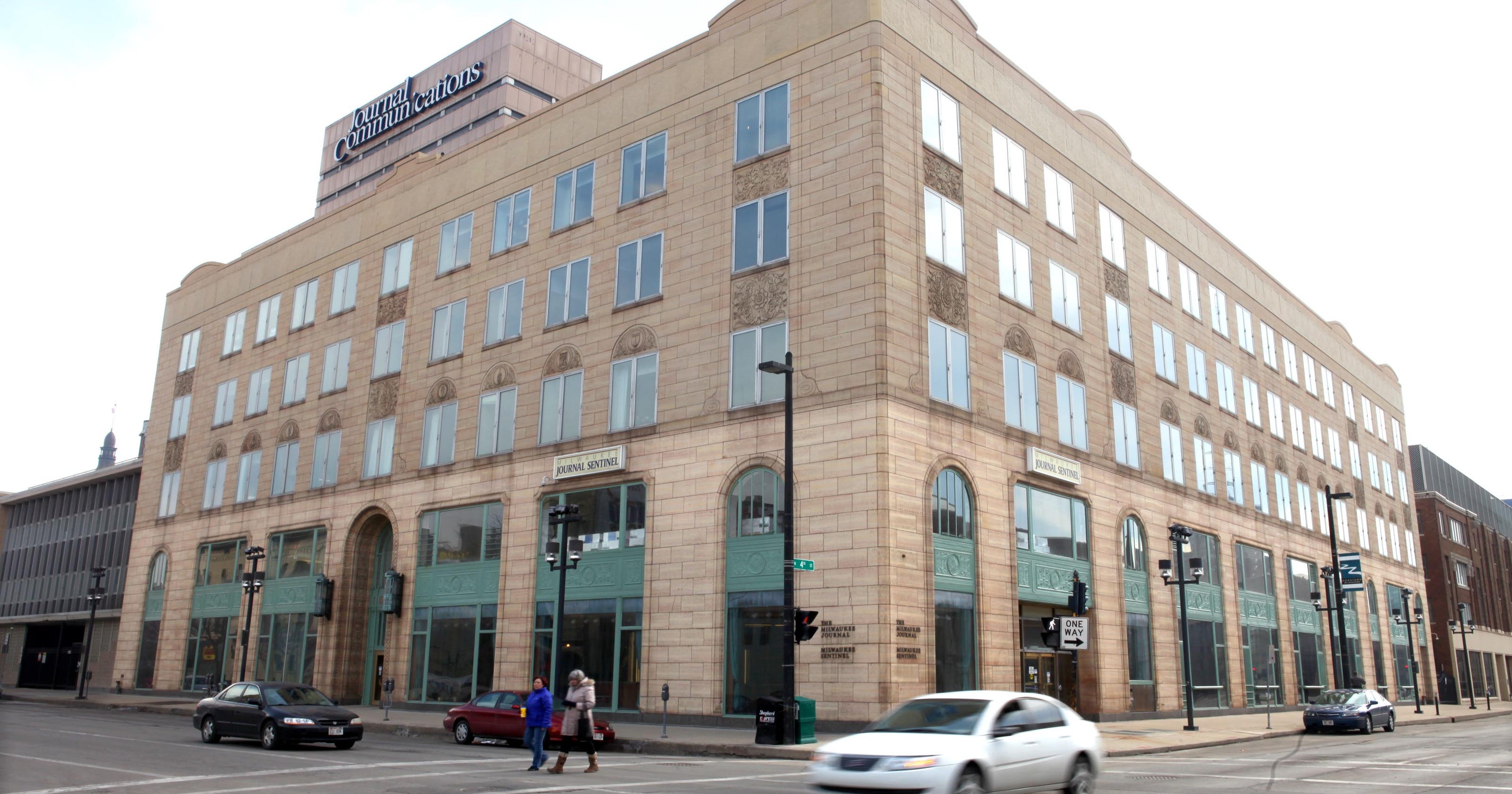 A friend of mine received a love note recently from the Milwaukee Journal Sentinel. It began with a few paragraphs informing him how absolutely terrific the newspaper is and has been. The self-congratulations were a prelude to asking for and justifying a rather substantial subscription increase.

His subscription was for seven days of the week. So wonderful was the paper, according to the paper, that the letter writer from the company said a $61.99 monthly fee would now be charged, along with taxes. Conservatively speaking, that’s more than $750 annually.

Is the Journal Sentinel worth it? The Milwaukee Business Journal reported the fee my friend was being asked to fork over amounted to a 28% increase.

My friend called and canceled his subscription. The paper called him back with another offer that he found unacceptable, and declined.

I, too, received a similar love note from the Journal Sentinel, except that I only get the Sunday paper, so my letter carried nowhere near the punch in the stomach my friend got. The same deal would now cost me $21.99 per month.

After thinking about the increase for a few days I called the number in the letter to speak with a representative. Naturally, I got the obligatory recording. All agents were busy helping others. If I decided to remain on hold someone would be available in 55 minutes…to 1 hour and 24 minutes.

Click. Didn’t take me but a few seconds to hang up.

I opted instead to engage in an online chat with a representative that began immediately. She was very pleasant.

First, I mentioned that I had seen an ad on the paper’s website promoting a $13.00 offer. She wrote that it was only a special rate for new subscribers. Good for them, but how about longtime patrons like me?

Eventually we got around to that. Turns out I was eligible for a $17.00 rate. Why? Because it was a discount rate that had been charged in the past, but had run out. She offered me the discount.

Hmm. Odd that wasn’t stated in the letter I received.  And why not just apply it again since it had expired and I was eligible for it?

I’ll continue to get the paper because I need it for work, I enjoy the sports section that’s the best part of the paper, and my wife loves the Sunday coupons.

Otherwise I would have joined my friend in saying no more.

One thought on “Poor customer service: Part 2 (the MJS)”