This is the final summer weekend of 2018. Tonight we focus on that amazing beach number, the second-most recorded pop song ever.

“You know you have a hit when it gets recorded by cover artists time and again, when it shoots to the top of the charts and stays there for ages and when you walk into an elevator in cities around the world and the melody you hear is from that song.”
From www.songplaces.com

One of my favorite Goodnight blogs a few years ago was about Helo Pinheiro. Who?

She inspired  “The Girl from Ipanema.”

The duo favor the place for the good brew and the even better girl-watching opportunities. Though both are married men, they’re not above a little ogling. Especially when it comes to a neighborhood girl nicknamed Helô. Eighteen-year-old Heloisa Eneida Menezes Pais Pinto is a Carioca—a native of Rio. She’s tall and tan, with emerald green eyes and long, dark wavy hair. They’ve seen her passing by, as she’s heading to the beach or coming home from school. She has a way of walking that de Moraes calls ‘sheer poetry.’

Legend has it that Jobim and de Moraes were so inspired by this shapely coed, they wrote a song for her right on the bar napkins. It’s a good story, but it’s not quite true.”

“’It’s the oldest story in the world,’ says Norman Gimbel, who wrote the English lyrics. ‘The beautiful girl goes by, and men pop out of manholes and fall out of trees and are whistling and going nuts, and she just keeps going by. That’s universal.’

So reasoned composer Antônio Carlos Jobim and poet Vinícius de Moraes five decades ago. Stalled on a number for a musical called ‘Blimp,’ they sought inspiration at the Veloso, a seaside cafe in the Ipanema neighborhood of Rio de Janeiro. There they remembered a local teenager, the 5-foot-8-inch, dark-haired, green-eyed Heloísa Eneida Menezes Paes Pinto, whom they often saw walking to the beach or entering the bar to buy cigarettes for her mother. And so they penned a paean to a vision.”

1962 was also the year most Americans first heard bossa nova. The 1962 record “Jazz Samba,” by Stan Getz and Charlie Byrd, took the sound of Brazil and filtered it through the sensibility of American musicians, making it palatable to the country’s listeners. Although an instrumental jazz album, it remained on the Billboard charts for 70 weeks.

We begin our musical bossa nova journey with one of the best and coolest duets you’ll ever find. 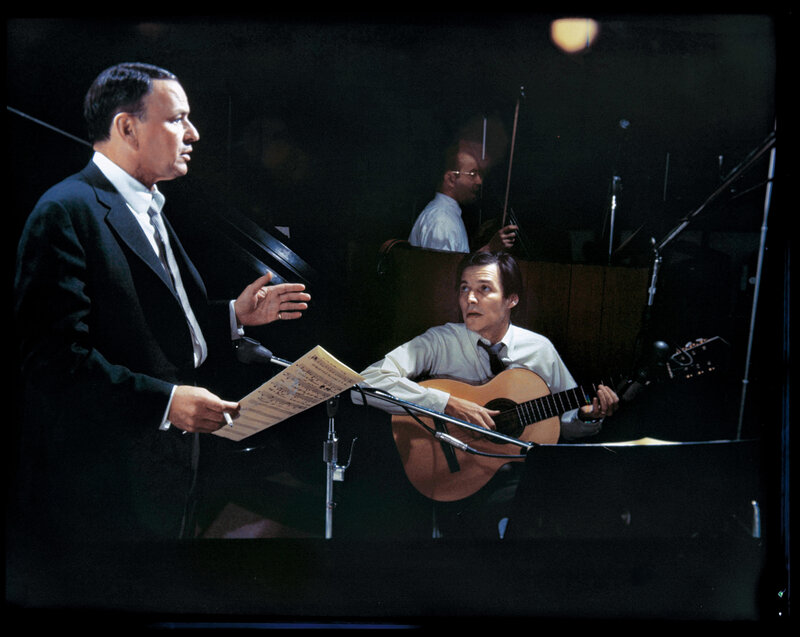 Bossa Nova came along at the perfect time: The 1960’s, when music the kids’ parents loved became very popular on the music charts.

Trumpeter Ray Anthony was a bandleader at the time and his style is nice for dancing or sipping one of those umbrella drinks.

Anthony is on the right. Mickey Rooney is on the left. If you must ask that’s Marilyn Monroe with them.

Eumir Deodato is a highly respected producer, arranger, composer, performer in the music business. He was born in Rio de Janeiro, Brazil, and exploded into industry with his phenomenally successful version of “Also Sprach Zarathustra”, mostly known as “2001: A Space Odyssey”, taken from his acclaimed – and now legendary – solo debut album in the USA, “Prelude”. The “2001” single became a mega hit, reaching the top pop charts in the USA as well as in many other countries, with sales of over 5 million copies at that time.

Years before the “2001” fame Deodato was a go-to arranger and pianist in Rio’s busy music scene during the bossa-nova era.  He also did extensive studio work for Astrid Gilberto, Antonio Carlos Jobim, and many other Brazilian artists who were living in New York.

Deodato recorded his version of “Summer Samba” in 1964.

The Portuguese word “desafinado” essentially means “out of tune.”  Antonio Carlos Jobim was a co-writer of what has become a standard. Some historians think it was the very first bossa nova song, written as a joke for a corny pop singer.

If you say my singing is off key, my love
You would hurt my feelings, don’t you see, my love ?
I wish I had an ear like yours,
A voice that would behave
All I have is feeling
And the voice God gave

You insist my music goes against the rules
Yes, but rules were never made for lovesick fools
I wrote this song for you
But you don’t care
It’s a crooked song, ah,
But my heart is there

Silly and corny it’s not. 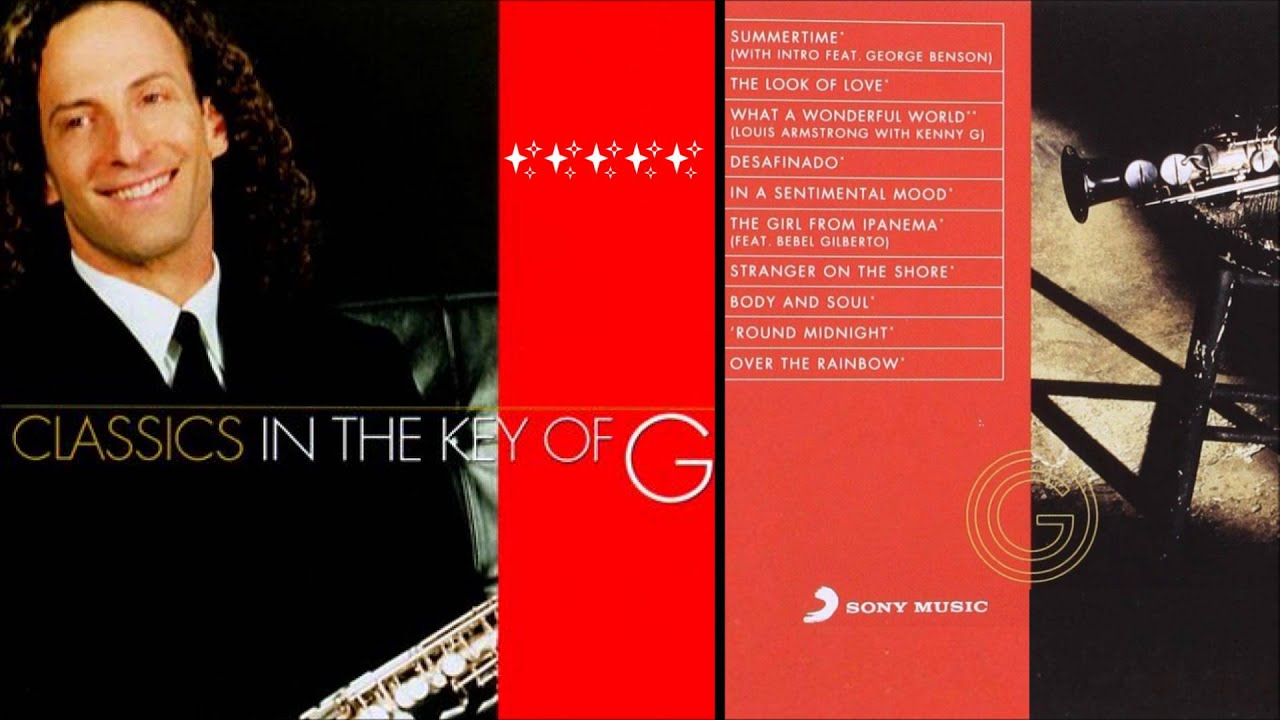 When Diana Krall performed a huge concert in Rio she put her own twist on the classic.

Enjoy the last days of summer.

One of the tracks from a release by Brian Simpson, the music director for popular saxman Dave Koz, is a wonderful remake of this more than 50-year old masterpiece that introduced America to bossa nova. Of course, Koz joins in with sax solos. The Simpson-Koz collaboration is terrific. Close your eyes and you’re dancing in a late-night cocktail club. The accompanying video shows breathtaking scenes of Rio de Janeiro, complete with women relaxing in the exotic paradise. 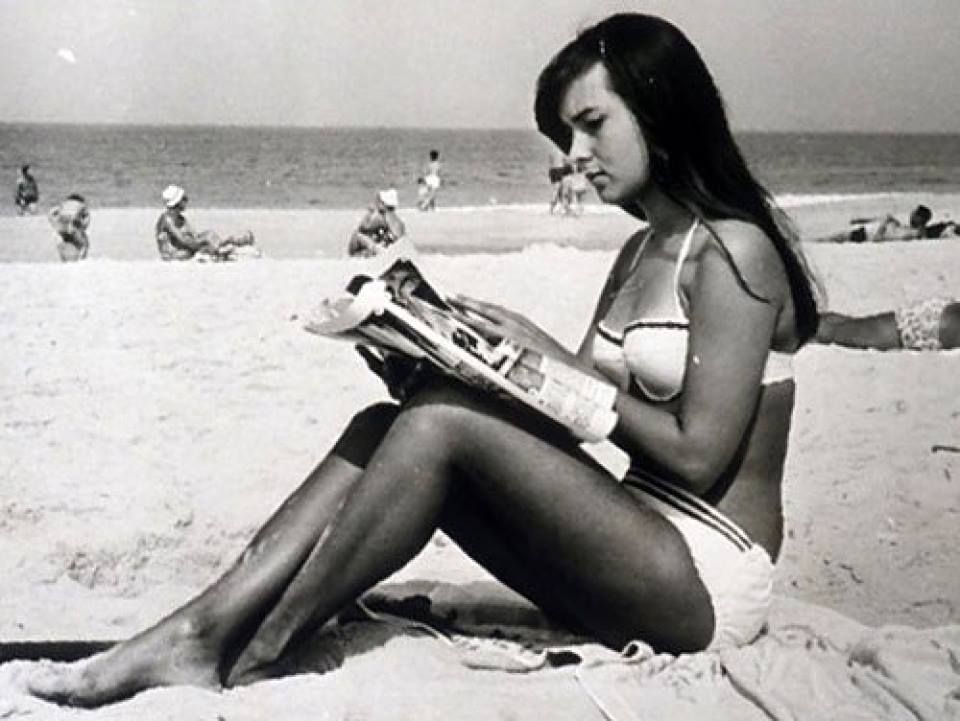 One thought on “Goodnight everyone, and have a tall and tan and young and lovely weekend!”